Victory for Laois over Kerry this afternoon means Offaly have a chance to resurrect their season next weekend. After suffering relegation from Division 1B of the league earlier this year, Joachim Kelly's side are perilously close to suffering a second relegation only months later.

The Faithful County remain cemented to the bottom of the Joe McDonagh competition table for now, having yet to win a point ahead of their final round game against Kerry next weekend.

Kerry have two points on the board after a win over Westmeath, but should Offaly beat the Kingdom next Saturday in Tralee both teams would sit on two points. That would see Kerry ultimately relegated based on their head-to-head record with Offaly.

For a side seemingly in disarray however, winning in Kerry will be no small feat. Coming into the weekend, the Kingdom were still in the hunt for a place in the final of the competition where a title would see them compete in a play-off for a place in the Munster championship. 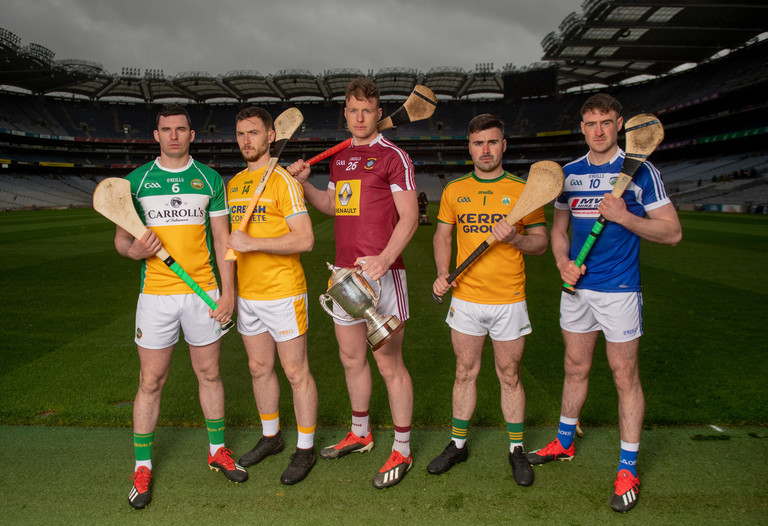 Ultimately, the Kingdom produced their poorest performance the competition today, leaking five goals before seeing the game finish 5-17 to 1-21.

That sets up a winner-takes-all clash next Saturday afternoon in Austin Stack Park.

Meanwhile, Westmeath overcame Antrim away from home to further their Joe McDonagh final aspirations. They will also play Laois next weekend in what could be a trial run ahead of the teams meeting again in the competition decider.