Oisin McConville thinks GAA president John Horan's made a dangerous mistake when suggesting that intercounty teams will simply have to "step aside" should a Covid outbreak happen in the panel during the course of the Championship season.

Speaking to RTE's This Week program on Sunday, Horan compared the situation to Tipperary and Kilkenny being forced to pull out of the 1941 hurling championship due to a Foot and Mouth outbreak.

"I think everybody getting involved in this will actually take on board and we will have protocols in place that if a county goes down, because of the narrow time frame in which we are running the competition, they will just have to step aside."

McConville, speaking to RTE's Morning Ireland, said Horan's message was the completely wrong one to send and could have very serious consequences if it leads to a county team making the wrong decision.

I think one of the dangerous things in the statement that John Horan made is that a county found to have a Covid case will be asked to step aside. I’m not sure it’s that practical.

If you think of the latter ends of the championship, you think of Dublin going for six in a row, they will be very reluctant to step aside. I think it encourages teams to hide Covid cases and that’s certainly not what we want.

On TG4 yesterday at the Wexford senior hurling final, Wexford manager Davy Fitzgerald made the point that the example of the Clare championship should be one followed by Croke Park if any cases do arise. Fitzgerald, who also manages his native Sixmilebridge pointed to the cases in Cratloe which have messed with the fixture list in the Banner county, but pointed to the fact that with all the clubs working together, a solution was found and the Championships remain ongoing with all teams involved.

Cratloe are one of very few true dual clubs in Clare and were still involved in both senior Championships at the time of the outbreak, but lost out in the hurling yesterday to Shane O'Donnell's Eire Og.

While the All-Ireland Championships timeframe are certainly tight this season, for the integrity of the competition, the GAA need to come up with a contingency plan to at least attempt to accommodate a team in the event of an inevitable outbreak. 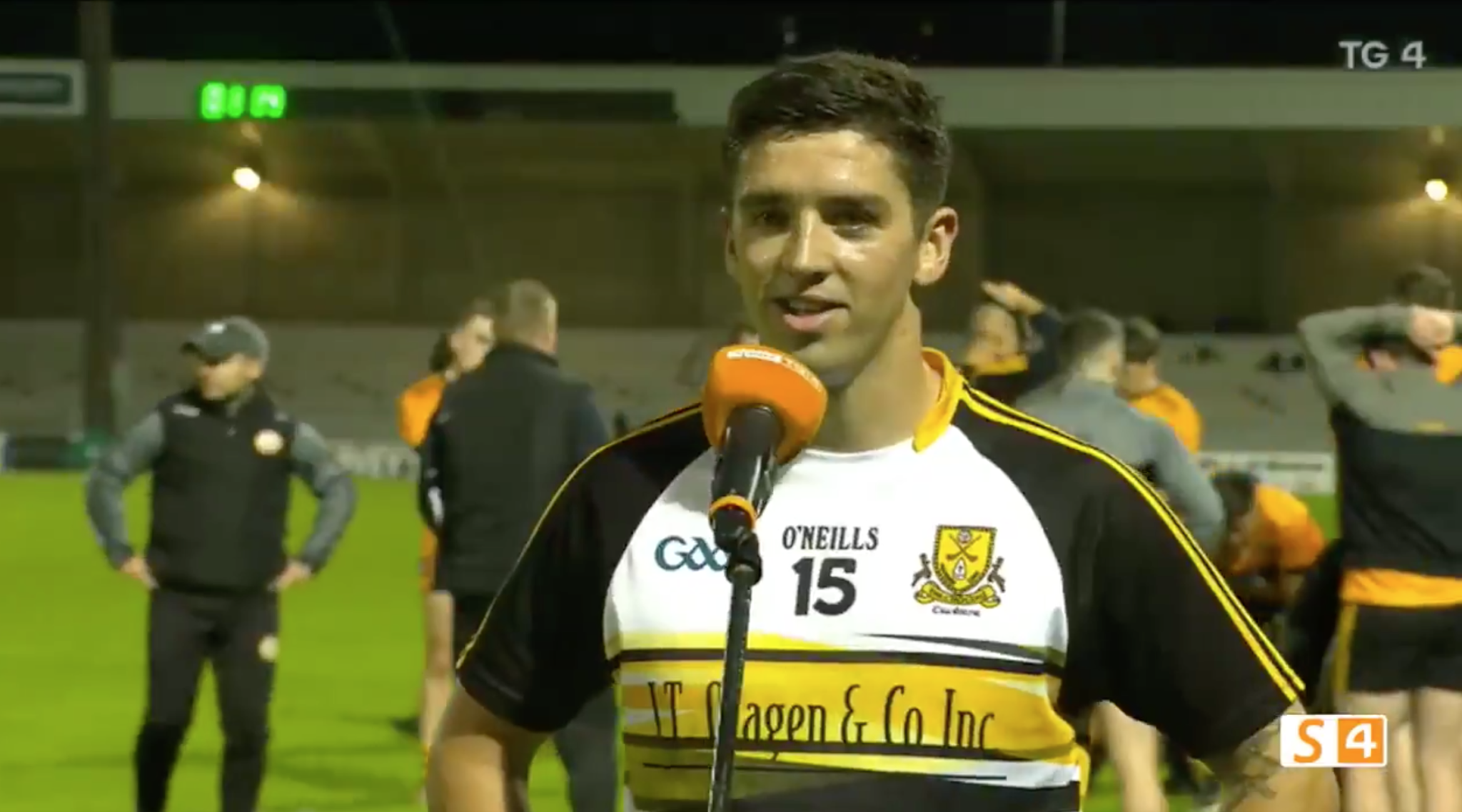 GAA
3 months ago
By Donny Mahoney
Confirmed: GAA's Minor And U20 Competitions Have Been Halted