Oisin McConville Not Impressed With Date Of 2021 Tailteann Cup Final

The idea of a second-tier competition in the football championship is something that has caused a huge amount of debate in recent years.

Many believe a second championship is needed to give the lesser counties something realistic to play for each summer, a principal that is difficult to argue against.

However, others were worried that the competition would be treated as a complete afterthought by the GAA, depriving it of the type of exposure and promotion that would be required to make it an event of any real prestige. This had been the main issue with the Tommy Murphy Cup.

The Association would ultimately take the plunge last year by introducing the Tailteann Cup. While it was originally due to take place this year, it will now be implemented in the 2021 championship. It was announced yesterday that the final of the competition will take place on the same weekend as the All-Ireland hurling semi-final.

Considering many were hoping it would be held on the same day as the All-Ireland football final, this was a bit of a blow.

Speaking to RTÉ Sport, Armagh legend Oisín McConville thinks the GAA could have done more to ensure this competition received the right amount of coverage.

The Tailteann Cup is something that has been called for. We might even need another tier in time: junior, intermediate and senior as the club [structure] has.

Significantly, we need to market this and sell it really well to the Division 3 and 4 teams.

The fact that we are going to play the final on an All-Ireland hurling semi-final weekend is probably not ideal.

If we are going to market it properly it needs to be played on All-Ireland [football] final day as a pre-cursor to the main event.

We have to be careful how we introduce it so this is a big year for the Tailteann Cup and we’ll see how it goes but for those teams in Divisions 3 and 4 it is a genuine opportunity to achieve and win something and try and build that way.

If this competition is not promoted correctly, you can't imagine it will become a permanent fixture in the GAA calendar. 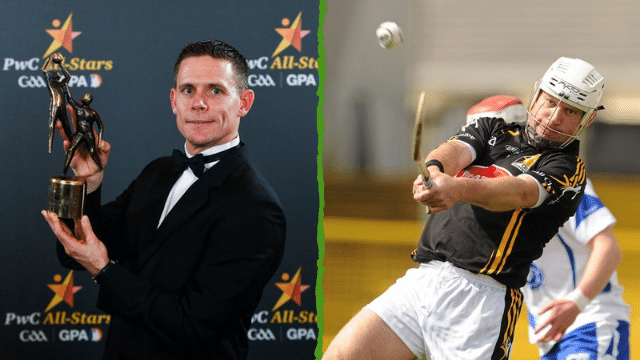