According to Old Moore's Almanac, 2020 will the year Donald Trump fails to get re-elected, the Green Party plays an important role after the upcoming General Election and Oasis makes a comeback. More importantly, the ancient handbook has revealed which teams will reign supreme in the All-Ireland hurling and football championships next summer.

If we are to believe in the wisdom of the almanac, there will be familiar champions in Croke Park at the end of next summer after the annual predicted that Kilkenny and Kerry will win the hurling and football championships respectively.

Last year's annual predicted that both Dublin and Tipperary would win this year's championships before they subsequently went on to claim the titles in August and September. 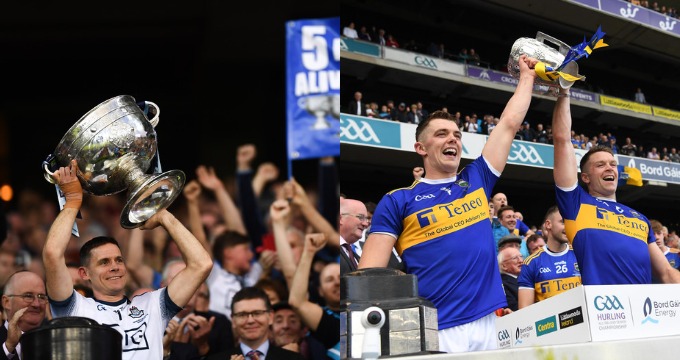 The renowned publication has a history dating back to 1764 when Theophilus Moore began making predictions about the upcoming year, and it continues to be a popular publication at the end of every calendar year.

Among the events the almanac predicted correctly this time last year were: J-Lo to re-marry, an Irish ferry to be in the news (as there was when 16 men were found in a container at Rosslare last month) and Britain to continue seeking a resolution to the ongoing Brexit debacle as calls for a second referendum escalate.

SEE ALSO: Kerry vs Cork Showdown Is The Highlight Of A Huge Basketball Weekend