'Only For Declan Small's Intervention, Ballymun Kickhams Would Have Folded'

Saturday's All-Ireland semi-final between Cavan and Dublin takes place a year on from the death of Declan Small. Declan was the father of Dublin footballers John and Paddy Small and also the long-time chairman of the Ballymun Kickhams club.

John, Paddy and Ballymun have done much in the interim which would have made Declan proud.

In late September, Kickhams won its fourth ever Dublin senior title - their first since 2012 - with victory over Ballyboden.

John continues to be an important part of the Dublin defence while Paddy has established himself as part of the full-forward line.

"For him to have made the progress that he’s made is great," Ballymun legend Paddy Christie told Balls.ie about Paddy Small, a player he also managed at minor inter-county level.

"A story about him - we won a Division One All-Ireland Féile with Ballymun in 2011 in Páirc Uí Chaoimh. Paddy Small didn’t start in that game, came on as a sub.

"It just shows how things can change for you. You hear stories about late developers and while he wasn’t a late developer, he was very good at 12/13 but he wasn’t playing his best in the Féile and we went for a change, a big man at the edge of the square. It really worked for us. Paddy only came on as a sub that day.

"To think now that he’s walking around with All-Ireland medals as a regular mainstay of the team, it’s fantastic to see. From a Ballymun side, long may it continue. For Ballymun, it’s a real marker for the club that we have players of that quality year in year out."

Was it not for the intervention of Declan Small during the mid-2000s, those players would not have come through the Ballymun system. In fact, it's likely that there would not be a club in existence.

"I was near the end of my career with Dublin and I had taken this Ballymun team since U10 - Philly McMahon’s team, Alan Hubbard, my own brother Eddie," explained Christie.

"When they reached minor, Declan started getting heavily involved - while he was always involved - he started following our team.

"We were playing Na Fianna in a quarter final and he always had a bit of a run-in with Na Fianna over the years and wasn’t a big fan of theirs.

"So he used to be onto me on the phone every week looking for updates on the team. He had set up the juvenile nursery at that stage. He had got it going in a local green, in a housing estate. That’s where it came from.

"Before that we were rudderless. We had nothing going on. It was just very much a load of fellas came at U10, he just got them out of schools or whatever. And it just started.

"Other clubs had set up nurseries, had set up academies. They were producing 100-150 kids down at training on a Saturday morning, whereas Ballymun were all over the shop.

"I remember him saying to me, ‘I'm going to set them up on a green just outside the local school. I was sort of saying, 'you won't get anyone to help you, you won't be able to do this, the club are all over the shop, we're on the verge of folding'.

"We just had this team that was Philly McMahon's team. They were Division 1 and they were the flag-bearers. Even at that, they weren't even winning championships, they were getting to finals, semi-finals. I was sort of pessimistic about it. 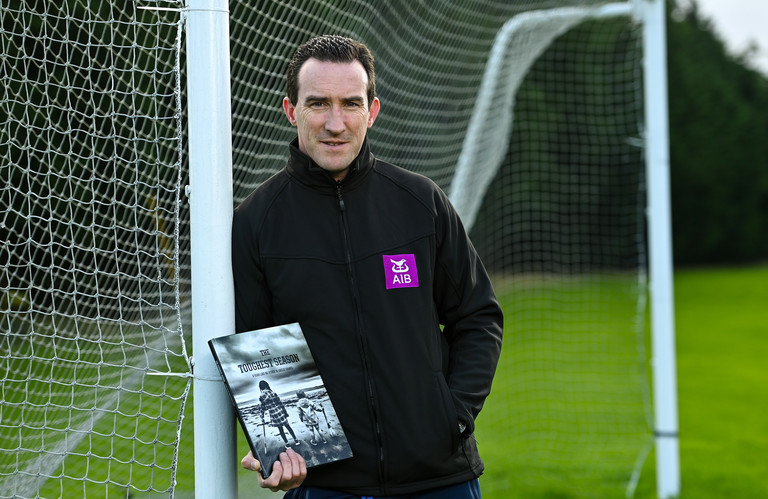 "[That was] one of many times I underestimated the power of Declan Small. He knew exactly what he was doing. He got good people in. He got people in that used to be members of the club who had drifted away. He got finances in. He was able to get sponsors.

"He was just such a clever guy. He worked for An Post on O'Connell Street. He was very well organised, he did a lot of very clever things, under the radar without blowing his own trumpet or making a big deal of it. He was a very, very clever guy.

"A huge loss to Kickhams. It was him that really that got the club up and running. I get a bit of credit for it here and there, but to honest with you, it was more to do with him. Having a nursery, having kids coming down every Saturday morning and getting us back into our own area which we had lost, to be honest with you. That was a big deal for him.

"We had conceded the Glasnevin area to Na Fianna, even though it was traditionally our area. And because we had done nothing around there, hadn't got nurseries and hadn't really been organised, a lot of kids around that area just started joining Na Fianna. Na Fianna had tracksuits around the place, and they had a big set-up on Mobhi Road, and they were very well organised.

"Only for Declan Small's intervention, I think the club would have folded. Once that started, things started to come together. It took years, but eventually we ended up in an All-Ireland club final in 2012-2013." 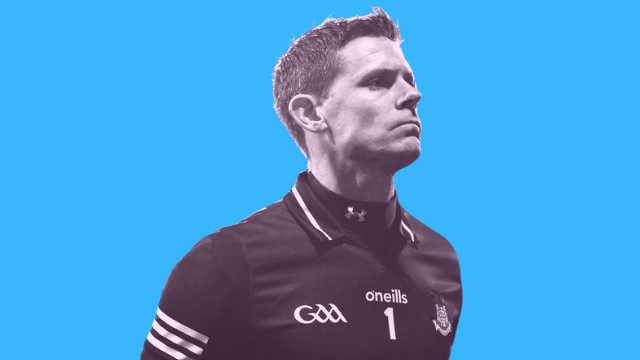 GAA
5 months ago
By Balls Team
'We'd Love It If The Season Wasn't Ending And We Were To Go Onto A Leinster And All-Ireland'
GAA
5 months ago
By PJ Browne
Emotional Day For The Smalls As Ballymun Dethrone Ballyboden
GAA
6 months ago
By Balls Team
'The Amount Of All-Ireland Medals In Ballymun Is Phenomenal For A Small Club'
Popular on Balls
Horse Racing
21 hours ago
By Gary Connaughton
Gordon Elliott Receives 12-Month Ban, With Six Months Suspended, Following Controversial Photo
Athletics
3 hours ago
By Emmet Bradshaw
Drama After The Finish Line In Men's 1500m Final At European Indoors