Down manager Paddy Tally believes he has been made a 'scapegoat' after he was punished for Down breaking GAA training restrictions, despite hearing that a number of other counties had committed similar offences.

Tally received a eight-week ban earlier this year after Down were reported for organising a session in Newry in January. While this did not break Northern Ireland covid guidelines at the time, it was in breach of GAA rules.

He was not the only manager to receive such a ban. Dublin's Dessie Farrell, Cork's Ronan McCarthy, and Monaghan's Seamus McEnaney were all punished for similar offences.

However, Tally believes that these were far from the only inter-county teams holding these sessions.

Speaking on The Brian Carthy Podcast, he said that a number of other counties had already returned to training by that point. In fact, some had even contacted him looking for challenge matches.

There were a lot of breaches of Covid regulations in society that weren’t getting used as much bad press. We were being used as scapegoats and example of what not to do, which again was uncomfortable.

It was an error of judgement on my behalf and I do regret taking the players out for that session. As the law was in the North, we weren’t breaking any Covid regulations.

In the North, we were seen as elite and the law says you could train in groups of less than 15. But we did break the GAA rule. Looking back at it now, I wish we just hadn’t done it.

That was our first get-together and, to be honest with you, we knew that a lot of other counties were back out doing stuff. And I had been contacted by a number of other managers telling me that they had been doing bits and could we take a challenge match.

So I thought most other counties that I know are doing it so maybe we should start getting something done. It was a little bit of panic on my behalf and an error of judgement.

Down will return to action on the pitch this weekend, travelling to take on Mayo in Division Two of the Allianz National Football League. 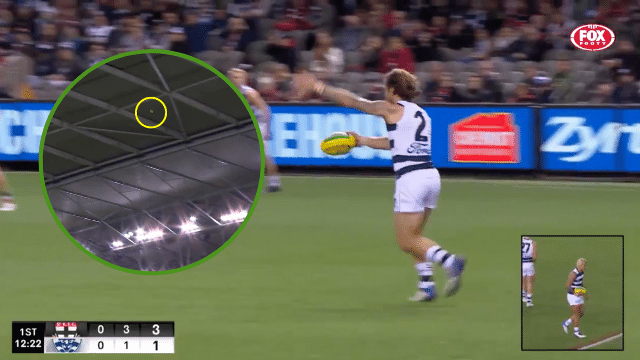