Victory meant the release of pent-up emotion for many of the Tipperary players.

Like his captain Brendan, Paudie Maher also won his second All-Ireland medal. The Thurles Sarsfields player was clearly emotional after the final whistle.

Sportsfile captured some superb images of his post-match emotional state. 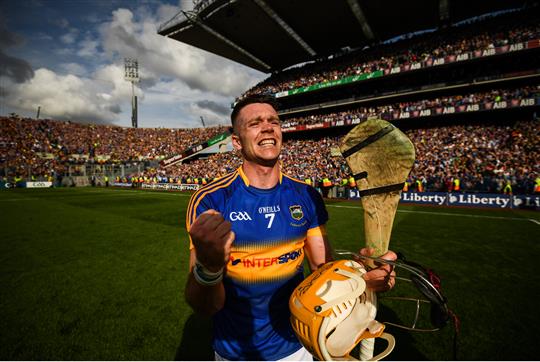 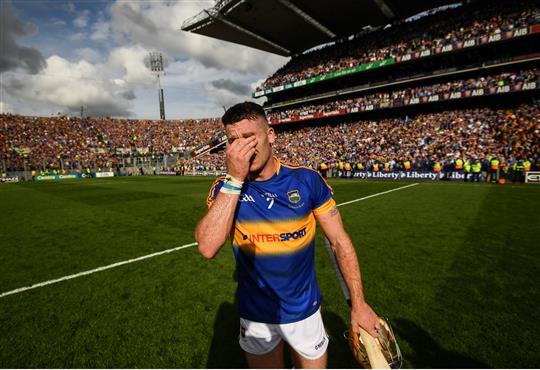 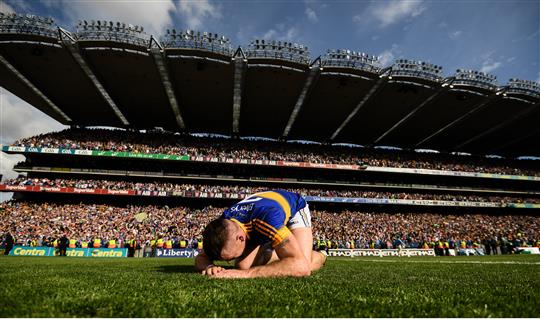 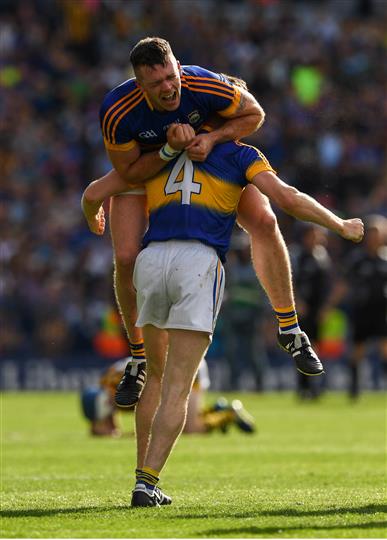 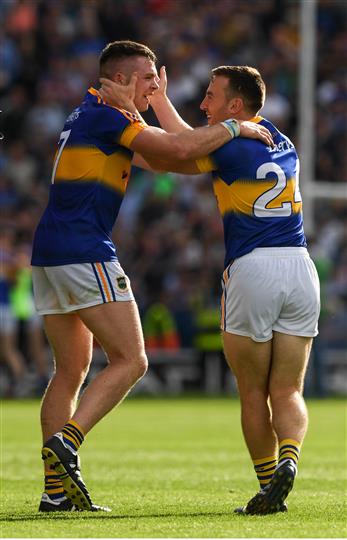 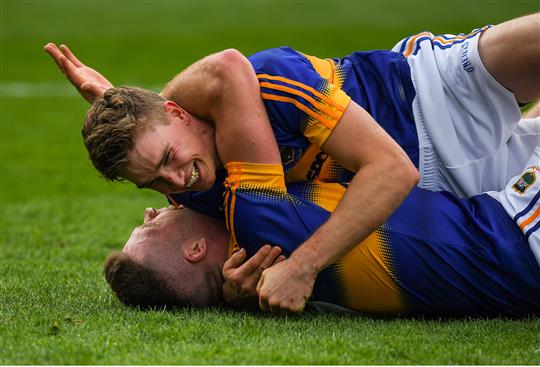 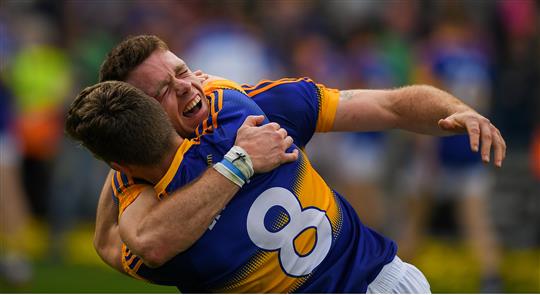 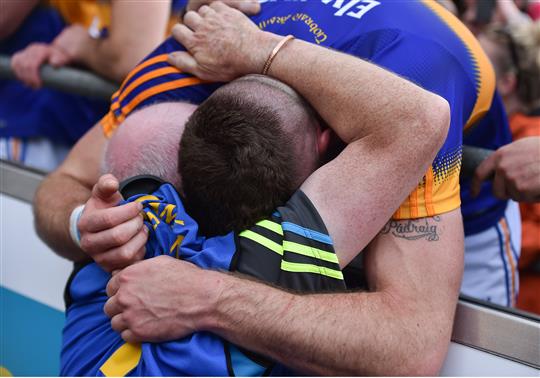 With his brother Ronan and mother Helen 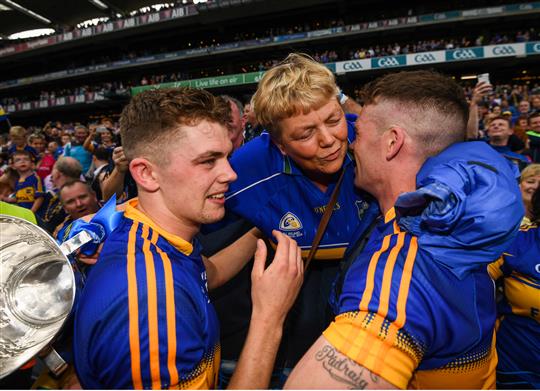 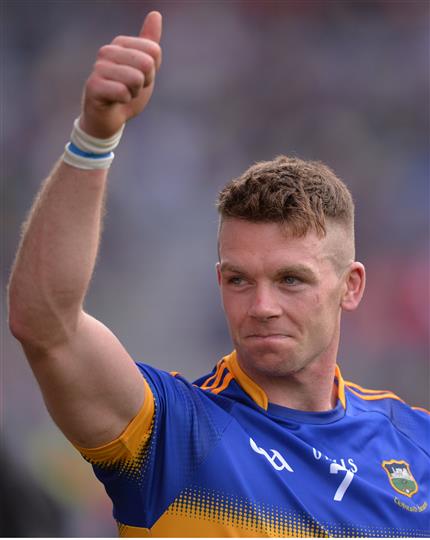