'We've Been Slagging Him About It Since, 'You Never Came Near The Rest Of Us''

"Lads would say you dream of playing in Croke Park with your club, it never came into my mind because I never thought it would happen," says Padraig Walsh.

On Saturday, an All-Ireland final with his club will be very much in Walsh's thoughts when his Tullaroan team face Cork's Fr O'Neill's in the intermediate decider.

The campaign has already been a momentous one for Tullaroan. Their Kilkenny IHC victory was the club's first county title win since they claimed the senior crown 25 years earlier.

October's win against Thomastown sparked some poignant scenes on the pitch with Padraig's brother Tommy - the nine-time Kilkenny All-Ireland winner - rolling on the pitch with their father Mickey in celebration. Their brothers Martin and Shane are also members of the team.

"I didn't get near him," says Walsh of his father.

"We've been slagging him about it since, 'You never came near the rest of us.' And he feels awful now, he says, 'Ah, he was the closest one to me.'

"But he was absolutely over the moon. He was on the sideline beside Tommy at the time so it was nice to see the two of them, and the video of them after was cool.

Tommy & Mickey Walsh, Father & Son, share a special moment after @TullaroanHurlin victory in the @KilkennyCLG intermediate hurling final. Putting away years of heartbreak, the pure joy on display is what club is all about. #croí&club #GAABEO #TG4 pic.twitter.com/iSKPGAkRLB

"That county final was the most emotional game I ever played in. At the final whistle, we were waiting so long to get over the line, we never thought about what would happen after.

"It was a long time, 25 years since we won something at adult level and I'll never forget those few minutes after the match. Just the whole place flooded onto the pitch. Everyone from Tullaroan was on it. Just meeting everyone was absolutely brilliant. It'll live long in the memory now." 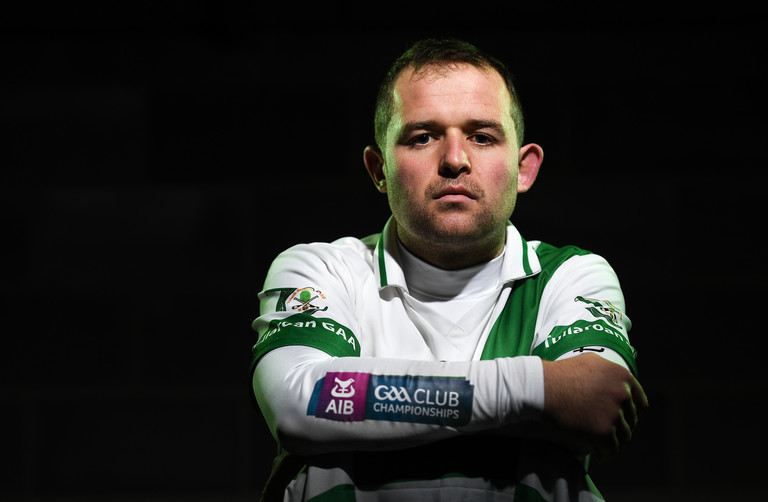 Walsh was just two-years-old when Tullaroan won that 1994 senior championship. His father was on that team, winning his first county title aged 36.

"It was great for him to finally see us win one as well but he still slags us because ours was only intermediate," Walsh jokes.

He doesn't even like being around us the morning of a match. He just kind of stays away, he gets very nervous.

Even he said in the county final it wasn't until about two minutes to go when he could start enjoying the match.

It's not easy when you have four lads playing because it's not often that the four lads will play well on the one day. So he'll always be disappointed for someone.

The 27-year-old began hurling for Tullaroan in 2009 but didn't win a championship game until 2016. Their years at senior were tough. Relegation to intermediate level in 2015, and the victories which followed, made hurling more enjoyable.

"We don't really have anything else in Tullaroan," says Walsh.

"You've the hurling pitch and that's all that's really down there. It's more of a social thing as well, a place for people to go down and meet people and stuff.

"It's gas, you'd still see lads in their 20s going around meeting for a few pucks down the pitch and stuff because there's not many other places you can go.

"I think there's four or five [buses] coming up on Saturday. It's a great occasion for the club. There are probably a lot of lads there that thought that they would never see their sons playing in Croke Park."

Conor Laverty: 'He Said There's Football, Mass And Sheep. You Couldn't Describe It Any Better'