After a long wait, the return of the inter-county GAA season is just around the corner.

Inter-county teams are permitted to return to training next week, with the league seasons set to get underway in May. All of that will be part of a condensed season, with the All-Ireland finals in both codes taking place in August.

Perhaps the best thing about the return of games is that it will give us something to talk about other than teams breaking the rules.

The Cork, Down, Dublin, and Monaghan football teams have all been found to have breached the GAA's rules around training, with the managers of each of those teams receiving a 12-week ban as a result.

All-Ireland champions Dublin certainly grabbed the most headlines, with many shocked to see a team who are viewed as ideal role models break the regulations in such a manner. Pat Spillane was amongst that bunch.

Speaking on the RTÉ GAA podcast, the Kerry legend said he was 'angry' to see Dublin break the rules, even though he admitted that many more counties have likely managed to escape punishment for similar infractions.

When I heard the Dubs were breaking the rules, I was stunned. I was shocked, I was amazed.

With the Dubs, everything is managed. It's all about protecting the brand. It’s all about controlling the narrative. No-one knows what is happening inside of the camp.

It’s a bit like the brightest boy in the class suddenly being caught cheating, or you suddenly realise that the local parish priest has a wife and family in the next county.

You look up to the Dubs as these are your role models...

After being shocked, I was angry.

This particular training session, and it mightn't have been the first, took place less than 12 hours after the Government had introduced a new road map and at last, announced that on 19 April, inter-county training could start.

Anecdotally, you know a lot of counties are at it. In Ireland, when it comes to cute hoorism, and whataboutery, we’re world champions. Our get-out-of-jail card is, 'well, everyone else is doing it so why can’t we do it’.

It was wrong. It was bad, it broke the laws of the country and GAA regulations.

The GAA season hasn’t started yet, inter-county training hasn't started yet, but four of our top managers are suspended and justifiably so.

Dessie Farrell is set to miss Dublin's league campaign as a result of this breach, while the team have also forfeited home advantage in the competition.

SEE ALSO: Everyone Was Amazed By The Toughness Of Bernard Flynn On Laochra Gael 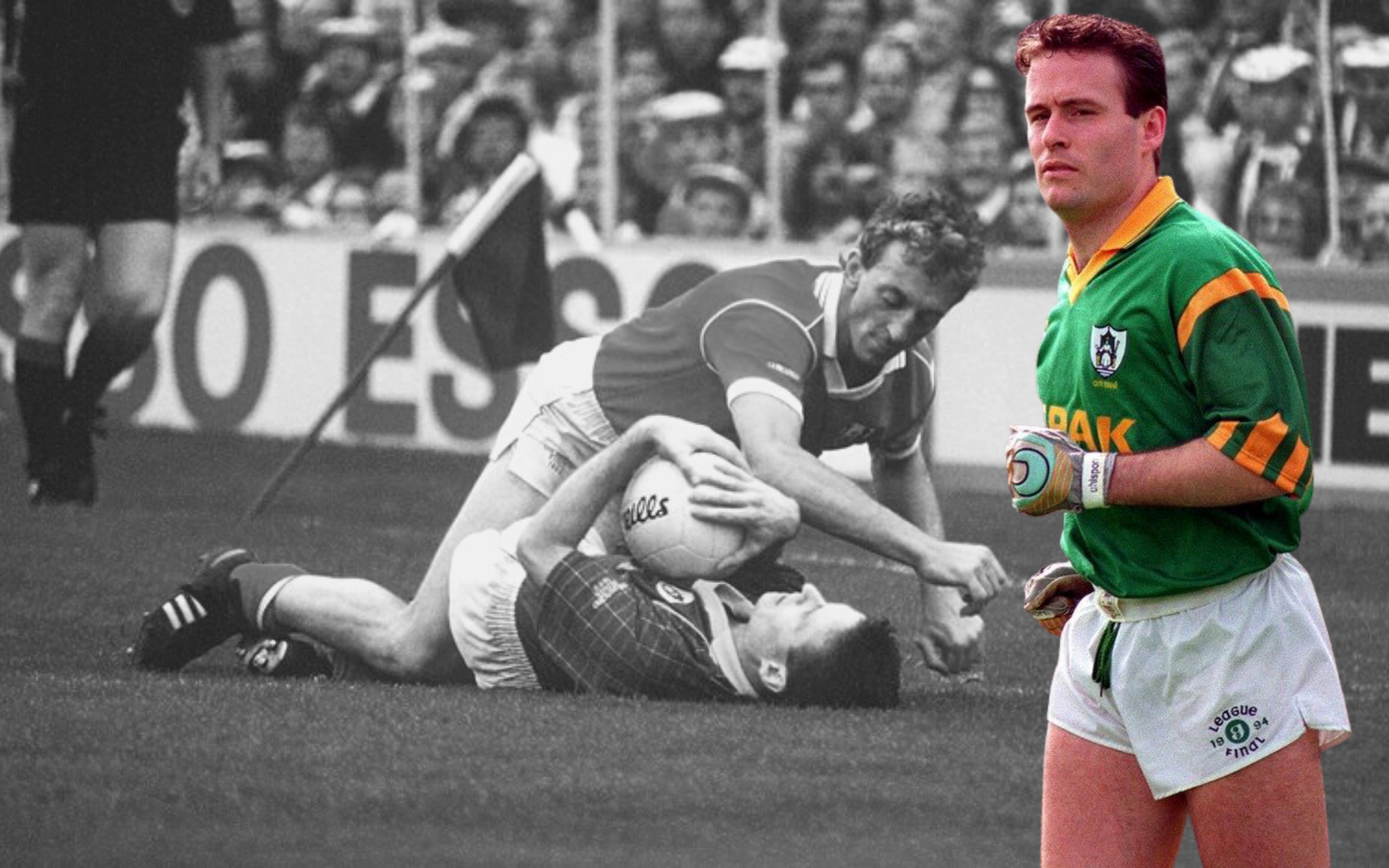