The 1986 All-Ireland final victory over Tyrone was the last of Kerry's golden years, and the last under the management of Mick O'Dwyer.

Many of the Kerry players knew their days as a competitive outfit were numbered and set out to ensure they enjoyed themselves on the All-Star tour which followed.

"On the 1986/87 All-Star tour, Kerry were All-Ireland champions and playing the All-Stars, and we knew it was the end of the line," said Kerry great Pat Spillane at the launch of PwC's celebration of the 50th anniversary of the All-Stars.

"We're in America and this is our last gig. The legs were gone, the mileage was up.

"We had to play the All-Stars in San Franciso in Balboa Park, and we went on the tear the day before. The whole day Saturday down in Fisherman's Wharf, the worst drinking session I was ever on.

"I think the All-Stars beat us by about 30 points. We were the saddest bunch of fellas to ever represent Kerry. O'Dwyer never usually got angry and we never trained on tour and this was the only time ever he got cross. O'Dwyer insisted we go training the following day.

"So he found a beach in San Francisco and we had to run a half an hour out and a half an hour back. And you knew the writing was on the wall because the winner of the race was the County Board Chairman and he was running in his sandals!

"Second in the run, which came as a big surprise to O'Dwyer, was The Bomber (Eoin Liston). What O'Dwyer didn't know was that he had hid behind sand-dunes on the way out so he only joined us for the last couple of kilometres.

"That was our last tour as All-Ireland winners." 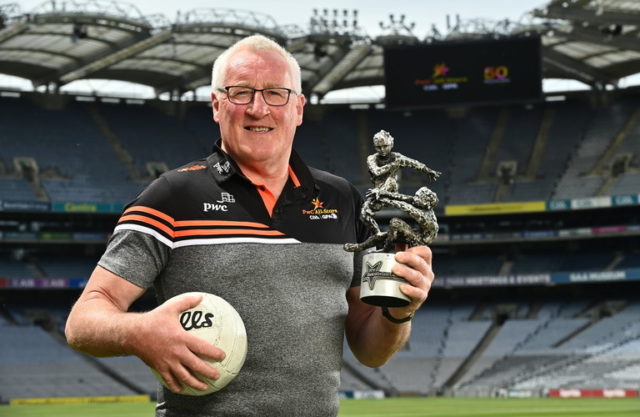 In all, Spillane won nine All-Star awards. He counts himself "lucky" that the awards of his era were decided by each specific position, rather than it simply being the six best forwards of the year who won.

"Sometimes there weren't brilliant left-forwards around," he says.

"John McCormack of Longford was nominated three years in a row from '84 to '86 and if he was wearing a Kerry jersey he would have been getting the All-Star because he was brilliant.

"I was just lucky that left-forward was one of the weaker positions. It wasn't like midfield where you had 12 strong candidates for two positions.

"In terms of awards, second to an All-Ireland medal was an All-Star award. The night itself, it was Oscars stuff, we always had a brilliant time. The tours were unbelievable, absolutely unbelievable.

"The first couple of years we stayed with families and they were very nice families, Irish-American families. They all had lots of daughters either called Colleen or Erin who they wanted to marry off to some Irish GAA star!

"They were lovely people, but there were lots of them who were over there a long time who were sort of still living in Ireland of the 1950s.

"I remember one day myself and John Egan, the Lord have mercy on his soul, were out in this beautiful pad overlooking Malibu beach. It was a scorching hot day of 30 degrees, and they cooked bacon and cabbage!

"My final memory of the All-Stars are of certain hurlers from the West of Ireland. Mad men! My last memory of them one night was them bringing a horse through the lobby of a hotel in Times Square! They untackled him from a trap outside and brought the horse into the lobby and I don't know what happened after that. Two mad Galway hurlers!"

See Also: Can You Get 24/24 In Our Quiz Of The Gaelic Football Year? 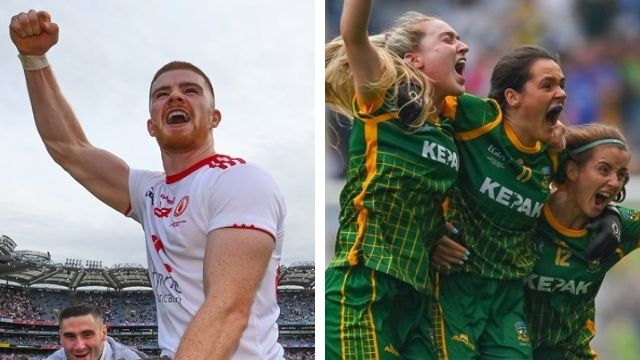