Among the Kerry group will be faces familiar to Limerick players from the county's club scene. Paudie Ahern from Killeedy, along with Louis Dee and Niall Mulcahy from Mungret, were all on the Kingdom panel for the weekend's win. The trio qualify to play for Kerry through their parents.

Ahern, who scored three points from play against Tipperary, won an All-Ireland U21 title with Limerick in 2017. Many of the Limerick players who have won three All-Ireland senior titles in recent years - like Kyle Hayes, Cian Lynch, Tom Morrissey, Sean Finn and others - were teammates.

"He’d be a bit younger than me," said Limerick midfielder Will O'Donoghue on Tuesday said when asked about Ahern.

"I know he hurled with a good few of the lads, Kyle and fellas like that. I’d know him from the lads.

"Niall Mulcahy from Mungret is on the panel and their goalie [Louis Dee] as well was on the Limerick U21 panel.

"It’s fantastic to see guys putting themselves forward and developing if they are eligible to play with Kerry and they’re obviously bringing a lot to that set-up too so fair play to them." 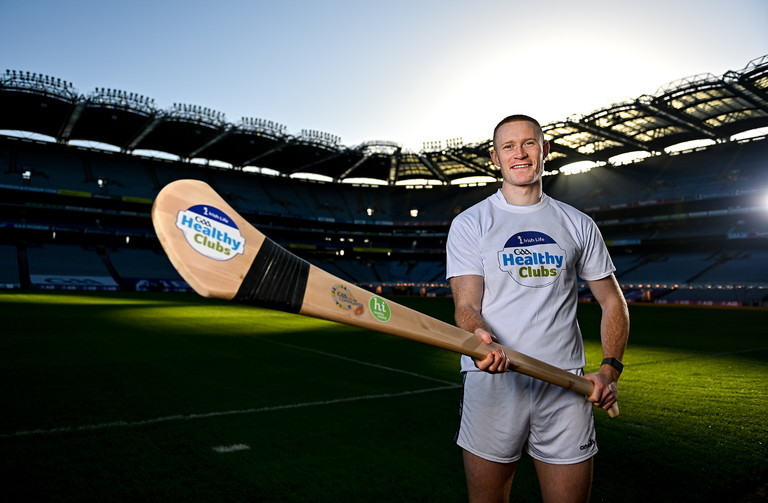 O'Donoghue, who won his first All-Star in December, hopes to line out for Limerick against Kerry on Sunday.

The Na Piarsaigh man feels that if the rules which allow players to transfer to another county were to be loosened, it could create problems.

"It’s probably a tricky one, isn’t it? If you loosen it a bit more, next thing it becomes an issue," he said.

"But I don’t see why you would want to move somewhere where you are not working or don’t have any connection to. It’s probably best if those kinds of things are there, but I don’t know.

To date, GAA Healthy Clubs has engaged 300 clubs and with the sponsorship, they expect to see an additional 375 clubs join the growing movement by January 2024. 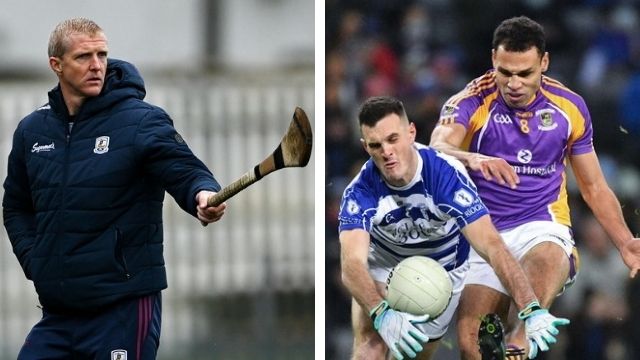 GAA
4 hours ago
By PJ Browne
Insane Drama As Late TJ Reid Goal Sends Ballyhale Into All-Ireland Final
GAA
5 hours ago
By PJ Browne
'That Will Tell You How Good A Hurler He Is, He's So Flexible'
GAA
3 days ago
By PJ Browne
Slaughtneil Getting 'Closer And Closer' To Big Semi-Final Victory
Popular on Balls
Basketball
1 day ago
By Eoin Harrington
Kieran Donaghy And Tralee Warriors Claim National Basketball Cup Title In Tallaght
Football
1 day ago
By Gary Connaughton
Carragher Reveals Unhappy Instagram Message From Lionel Messi After MNF Comments
The Rewind
1 day ago
By Gary Connaughton
Quiz: From Which Irish County Did This Company/Product Originate?
Football
2 days ago
By Jonathan Byrne
Women Footballers Call Out 'Embarrassing' Sun 'Exclusive'