Paul Galvin Has Taken A Pop At The New Kerry Jersey

Kerry have one of the most iconic jerseys in the GAA, meaning any new iteration of the classic green and gold combination is sure to draw plenty of interest.

That especially seems to be the case this year, their new jersey for the 2022 season certainly splitting opinion.

The county released a first glimpse at their new threads this morning, with the design of the top said to be centred on their crest.

The New Kerry Jersey! Available now in-store & online @KerryGAAStore1
This jersey is returning to a more traditional look with the whole design centred on our proud Kerry crest. Kerry will wear their new jersey playing Kildare this Sunday #KerryJersey pic.twitter.com/gGcf2eMz4X

It is said the jersey has a 'more traditional' look, while this was the explanation for the design in the background:

With the symbol of the GAA to the fore and of course Kerry’s artistry, history, flora and fauna emblazoned on the jersey — the tradition and values of the Kerry people and the history of this great county is showcased in the jersey.

However, not all are impressed with it. That group includes Paul Galvin.

A Kerry legend and a man that knows a thing or two about fashion, he did not seem very keen on this year's design.

Galvin himself has been involved in designing Kerry jerseys in the past, most notably their home and away editions in 2018.

The gold effort was an especially striking work. 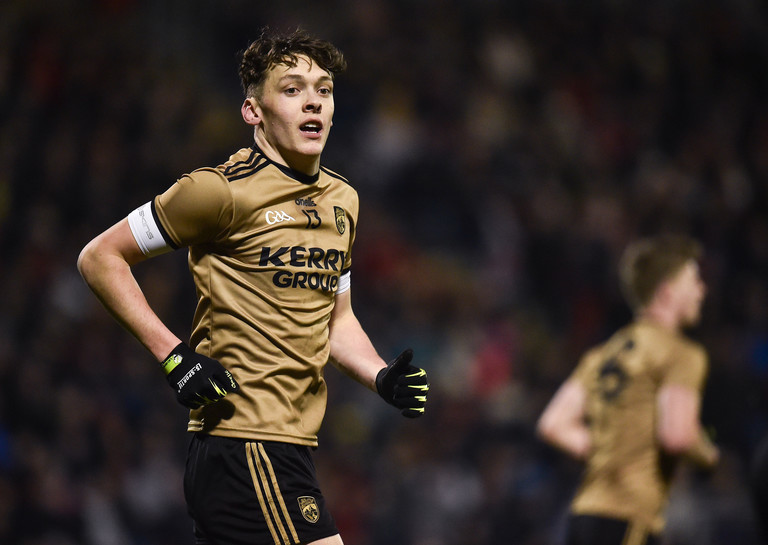 Galvin's comments on the new jersey would also seem to suggest that Kerry based it on another idea, although it isn't clear what that would be.

He is far from the only one to feel that this jersey is a bit short of the mark.

Me seeing the new Kerry jersey for the first time pic.twitter.com/S88s4hp9mS

Dropping 'Group' from the sponsor has brought the new Kerry jersey into a sphere it really didn't want to be in pic.twitter.com/Qs39WZsqEo

Don’t want to be negative about it, but, there is a bit of a knock off look about it and the “Kerry Group” is missed on it.

But either way, I hope it’ll be the jersey that will be worn for multiple All Ireland wins 😁 https://t.co/yUJ5VfVW9l

As for Galvin, he will actually be coming into opposition with the jersey this weekend. He is currently part of the Kildare backroom team, who will open their league campaign with the visit of Kerry to Newbridge on Sunday afternoon.

It is the 42-year old's second venture into inter-county coaching, having also managed Wexford for a brief spell in 2020.

SEE ALSO: Marc Ó Sé: Kerry Will Win Sam, And They Should Have Won It Last Year 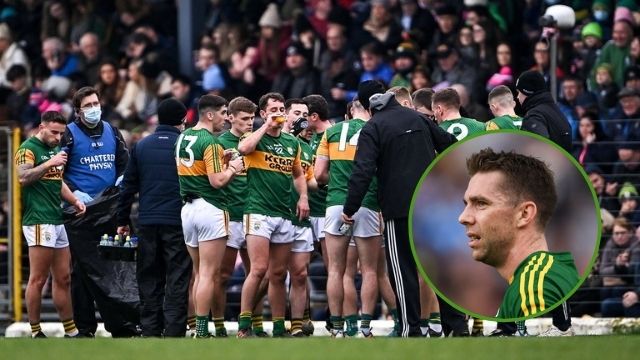