322 days after the game was initially scheduled to be played, Nemo Rangers defeated Castlehaven in the 2020 Cork Premier Senior Football Championship final to claim their 22nd county title.

Nemo won by three points, with Paul Kerrigan being named Man of the Match. While speaking to TG4 after the game, Kerrigan was quick to move on from talk of personal achievements, and switch the topic to Jim Cremin, a Nemo great who died last November.

"We lost a member this year, Jim Cremin, he'd be very influential in Cork," said Kerrigan.

"We talked about it during the week. His saying was, 'The most important Nemo player is the player who isn't born yet'.

"It's our job to inspire the next generation. That's what we're trying to do. You can see the kids are on the field now, and that's what it's all about."

"There's nothing that I can say here that will do Jim Cremin justice," said Martin.

"He's genuinely one of the best people I've ever met in my life.

"The time he gave to poeple, players, members of the club of all ages... 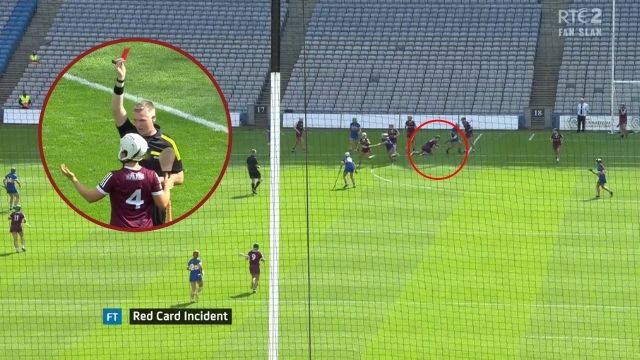