There is certainly a sense that the 2020 championship season was a missed opportunity for Kerry. Expected by many to once again push Dublin all the way in the search for All-Ireland honours, they would instead fall at the first hurdle with a late loss against Cork in the Munster semi-final.

It did not take long for the postmortem to begin after the shock defeat. Many felt that Kerry had set up far too defensively, something that didn't play to their strengths and allowed Cork to grow into the game. Considering the end result, it is certainly difficult to argue that they got things right on this occasion.

As often happens after a team disappoints, rumours soon began to circulate that not all was right within the Kerry camp. A number of WhatsApp messages did the rounds suggesting that the players had launched a revolt against manager Peter Keane, a claim that seems to have little basis.

Ahead of the 2021 season, Kerry captain Paul Murphy has now responded to those rumours. Speaking to the Irish Examiner, he labelled any suggestion of a player revolt against their manager as 'pure fiction'.

The only piece of truth in the message was that we had a meeting. The rest of it was just an act of pure fiction.

We had a meeting at the end of the year, a review that we do at the end of every season, and we do it during the season, as well. It was disappointing to see rumours like that surfacing.

As a group, we came out of that meeting knowing that we were all pulling in the one direction - players backing management, management backing players.

If you go on Twitter, there’s a pile-on on somebody else every week. It just so happened that, that given week, it was us and it was on WhatsApp maybe more than Twitter.

Without getting too deep about it, it’s the way of the modern world at the moment. It’s just something you just deny. But, you know, some people probably will believe those rumours until their dying day. And there’s nothing you can do about that.

As I said, we’re very happy with the set-up we have in terms of management of the backroom. We’re looking forward to getting back at it. Hopefully, there’ll be some more positive rumours and positive stories about us.

After a hugely disappointing end to last year, Kerry will certainly be hoping for a more fruitful campaign in 2021.

SEE ALSO: 'Cork Have The Ammunition Not Only To Beat Limerick, But To Beat A Lot Of Teams' 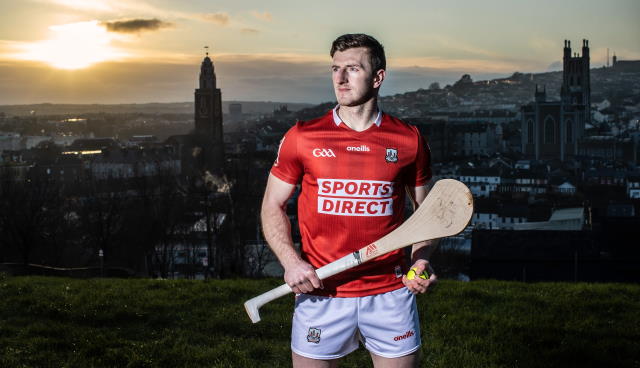