Canavan said that the emergence of Michael Murphy, for him, as being clearly the most influential footballer right now set him thinking as to what the make-up of the top ten would be.

The breakdown county by county is three for Donegal, two for Dublin, two for Mayo, one for Cork, one for Kerry and one for Monaghan.

Notable omissions include Kerry duo Colm Cooper and James O'Donoghue though their recent injury problems could have lead to them being left out. 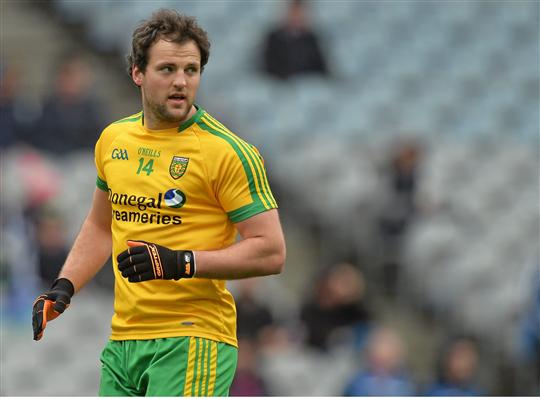 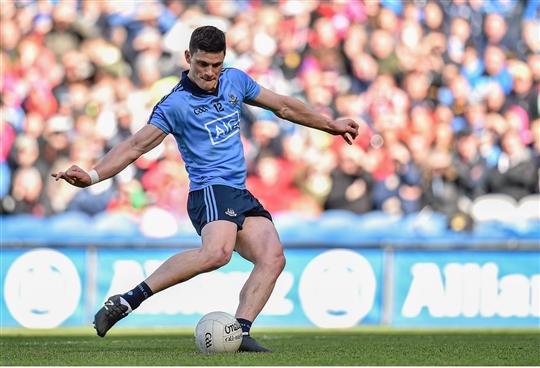 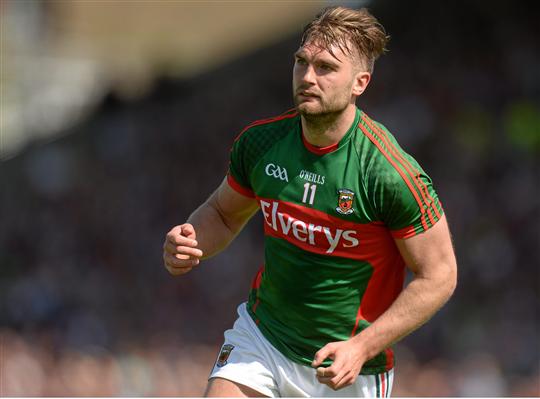 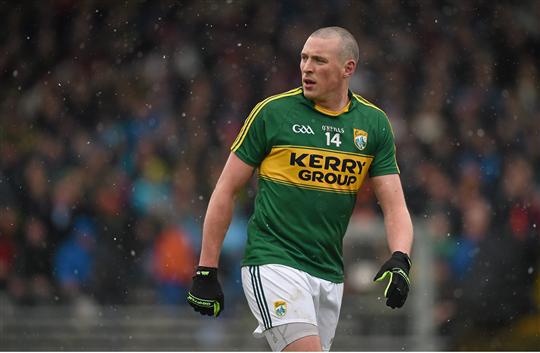 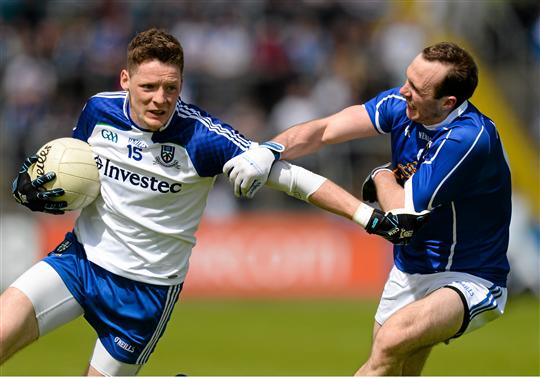 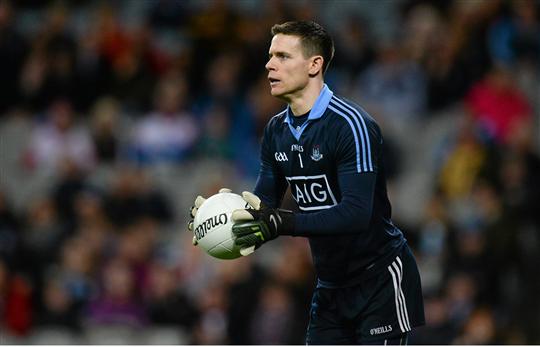 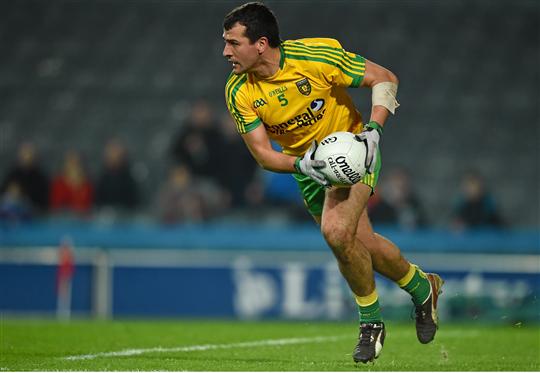 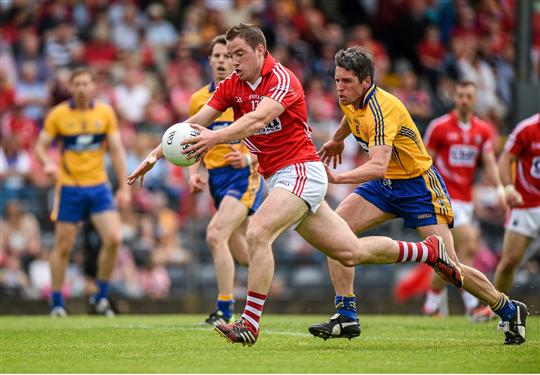 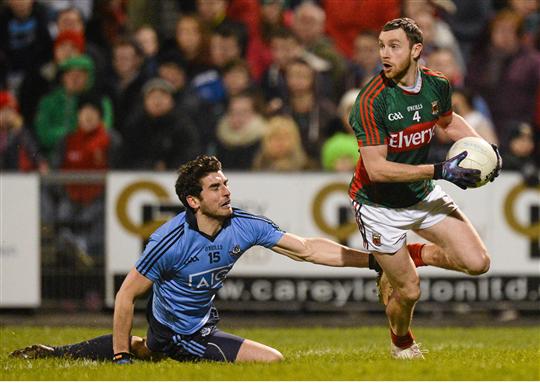 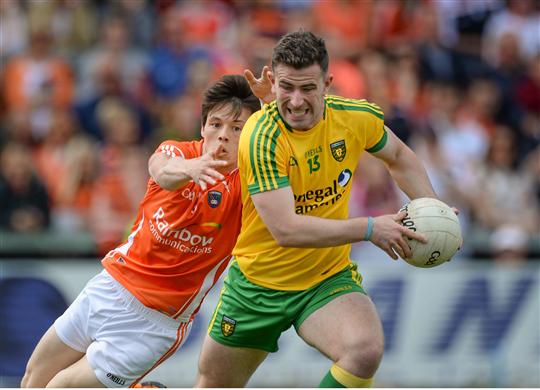 GAA
1 day ago
By PJ Browne
'It Came At An Awkward Time. I Didn't Think It Would Be So Bad'
Previous Next