Whether or not he will head to Greece next week for the second leg of Bohs' Europa Conference League qualifier with PAOK, Philly McMahon isn't sure.

The Dublin footballer would not travel as a fan, but a member of the Bohs backroom staff. Earlier this year, McMahon was appointed as the performance coach for the Bohs first team.

McMahon was part of the travelling group for the European trips to Iceland to play Stjarnan, and to Luxembourg to face Dudelange. Both those games were played in the week after Dublin matches. The return leg against PAOK is different, it will be played just two days before Dublin face Mayo in the All-Ireland semi-final.

"And obviously I’ll have to speak to my wife Sarah, so she’ll have a lot to say on that as well! Whether I can keep travelling away with Bohs.

"I don't have the answer for that because I'd have to sit down with the management and see if I missed a sessions or two, would that impact my chance of doing a job for the team." 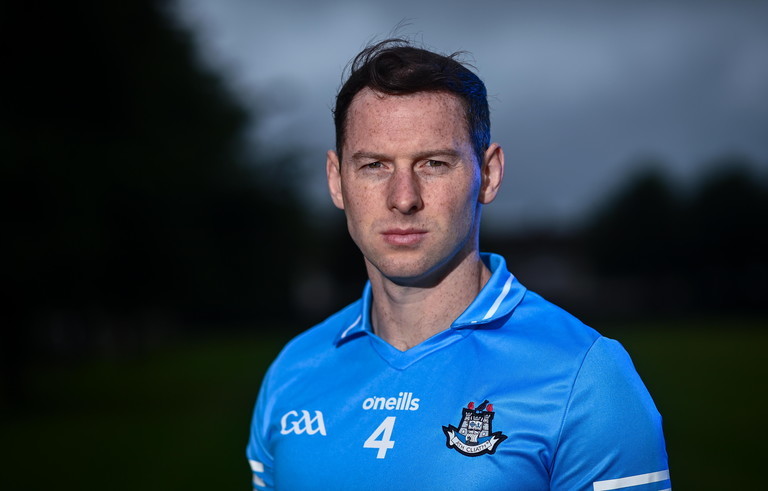 McMahon says he hasn't "missed much training for Dublin because of the work with Bohs". Both teams are based in DCU. Once he's finished with Bohs for the day, he can walk around the corner for Dublin training.

Exactly what his role entails, McMahon is slow to divulge.

"It’s to help the lads perform better," he says with a smile before a little more information is squeezed from him.

"I've done it from a very young age and again, I've done it in different parts of society which is great because there's a huge correlation, but then there's huge differences.

"So, for me to use those experiences in sport has helped massively in terms of helping groups in society.

"I suppose from a personal perspective, if I’m trying to help lads at Bohs improve their performances, that makes me more conscious of how I’m feeling or how I’m acting around the Dublin lads as well."

See Also: Rory Gallagher Gives Insight Into Why He Fell Out With Jim McGuinness 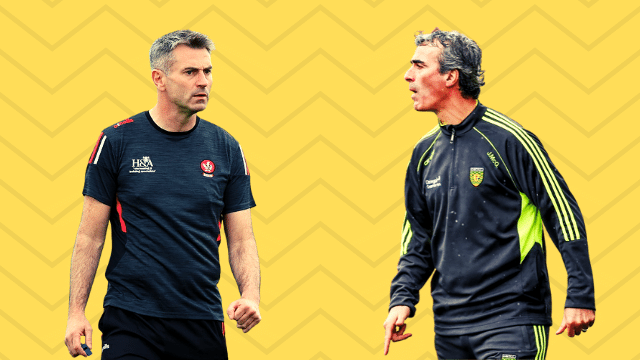