In Pictures: Pure Joy For Leitrim As They Secure Promotion To Division 3

There were celebrations following the final whistle at Avantcard Páirc Seán Mac Diarmada on Sunday afternoon.

Leitrim's 1-9 to 0-7 win against London secured the home side's promotion to Division 3 of the Allianz Football League. It was their fifth win from five games under Terry Hyland in Division 4.

Leitrim will play in the Division 4 final against Derry at Croke Park on March 30th.

Sportsfile's Oliver McVeigh was in Carrick-On-Shannon to capture the action and Leitrim's elation following the game. 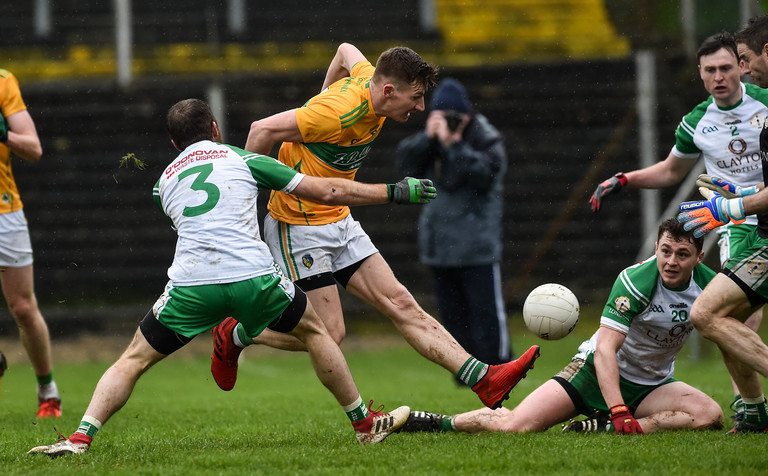 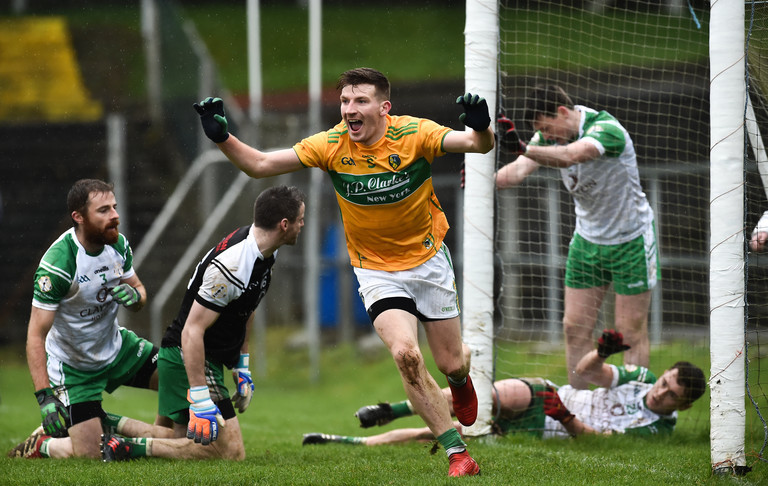 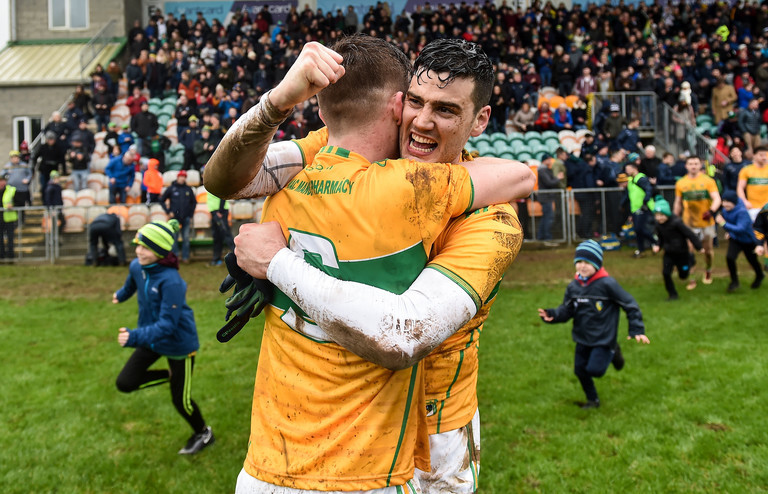 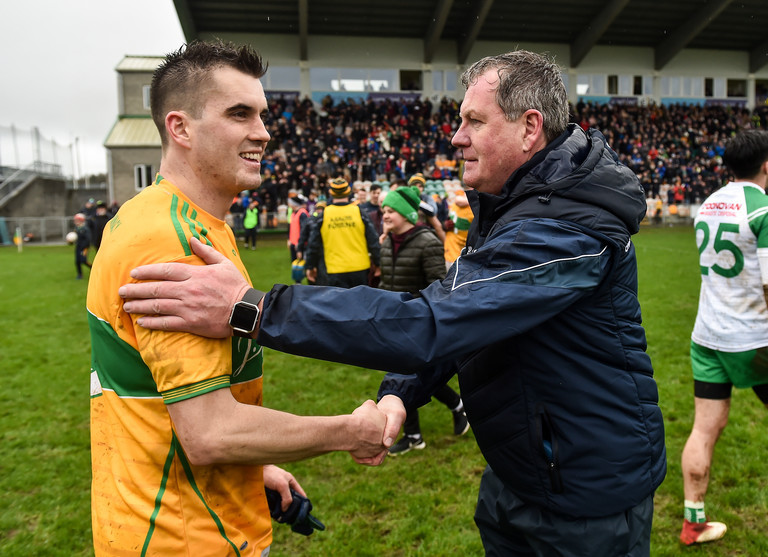 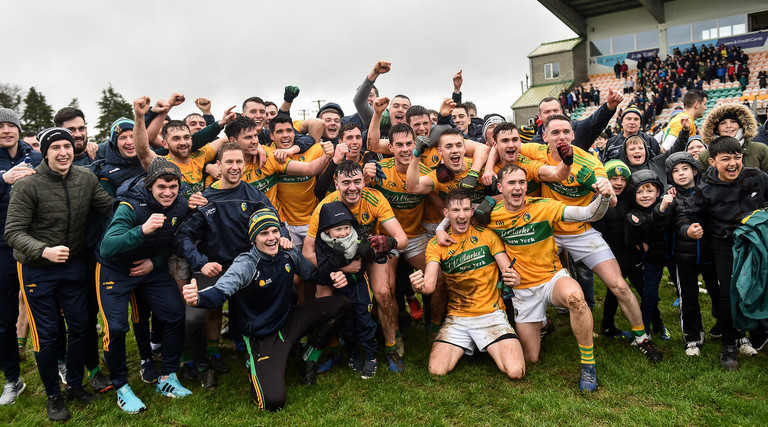 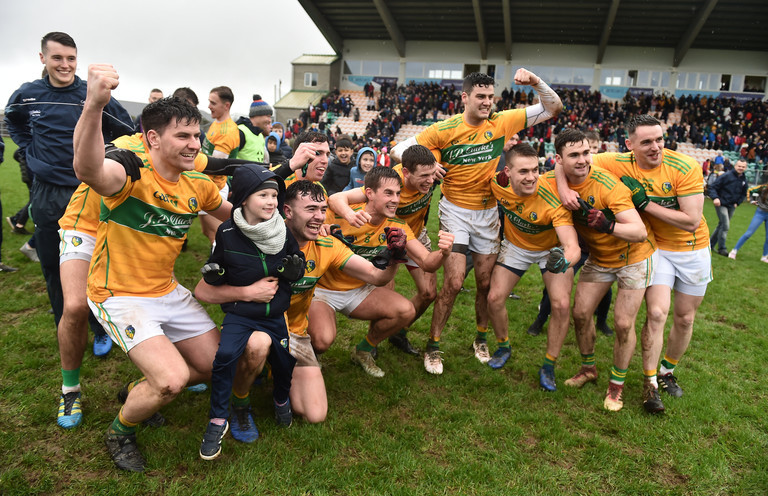 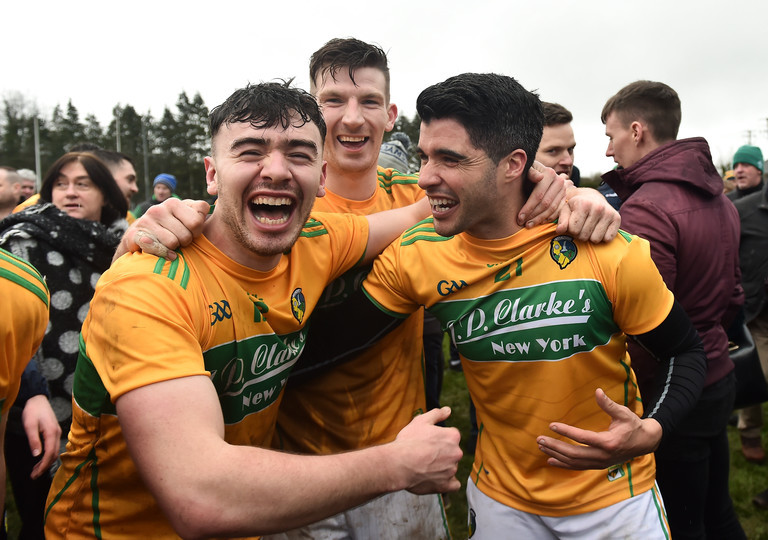