In Pictures: Emotional Dublin Celebrate The Five-In-A-Row In Style

Few thought we'd ever see a gaelic football team complete the five-in-a-row but Dublin have done it. They managed what seemed impossible and after Stephen Cluxton lifted Sam Maguire, the Dubs enjoyed emotional and euphoric celebrations on the Croke Park pitch.

Here are some of the best photos of the celebrations from the Sportsfile team. 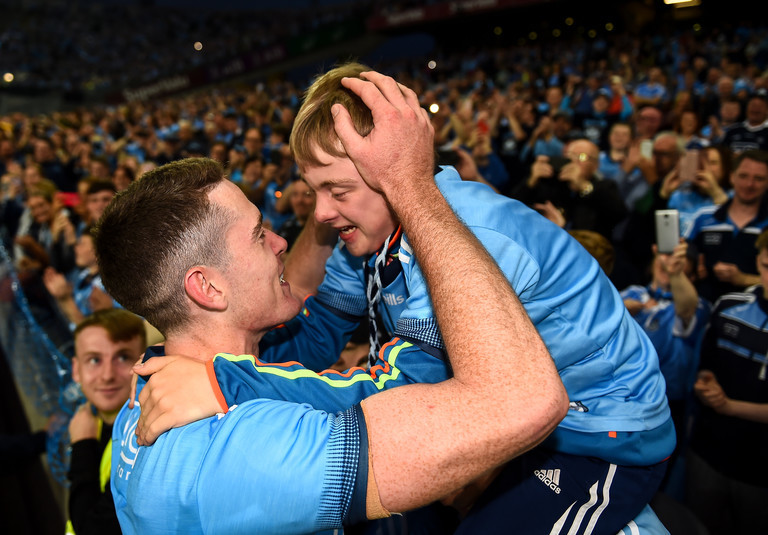 Jim and Jayo salute Dublin fans in the Canal end 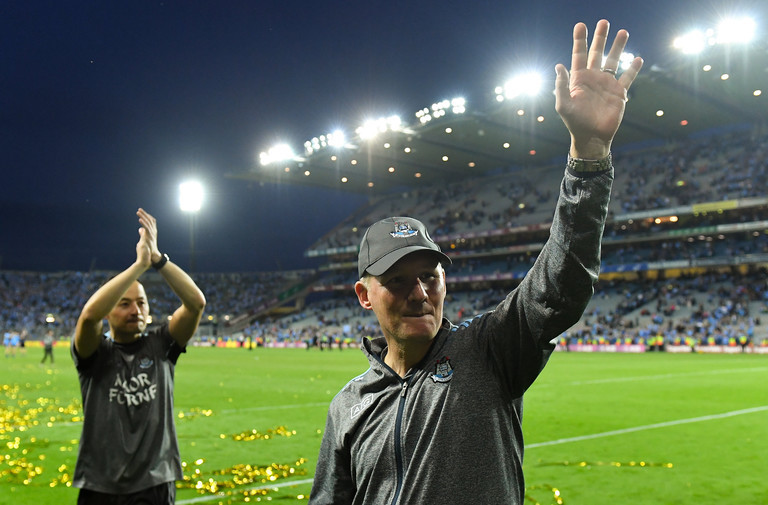 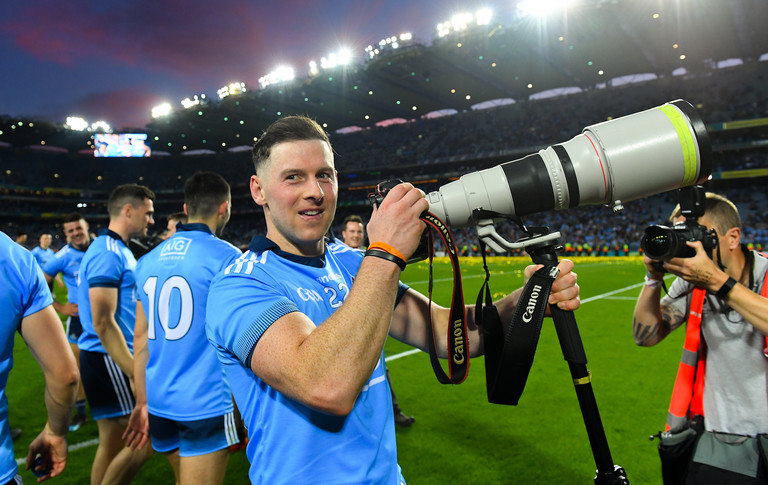 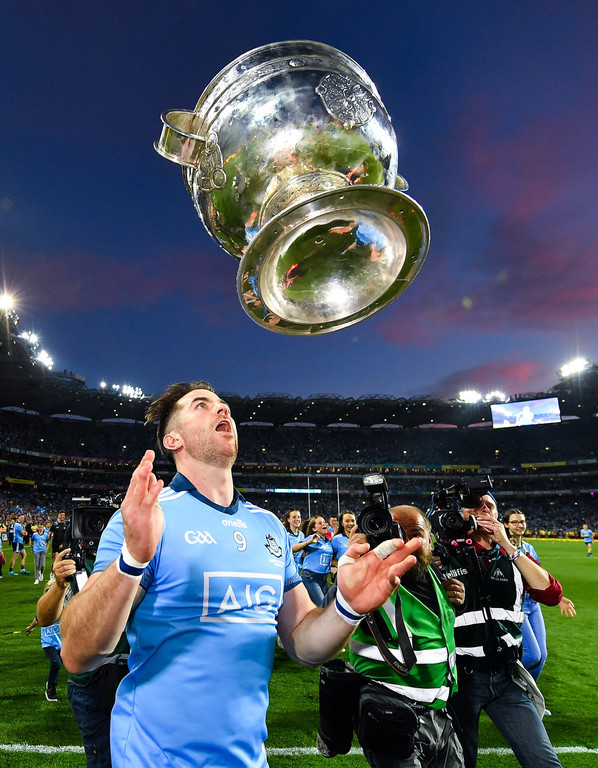 MDMA attempts some sort of wrestling move on Davy Byrne 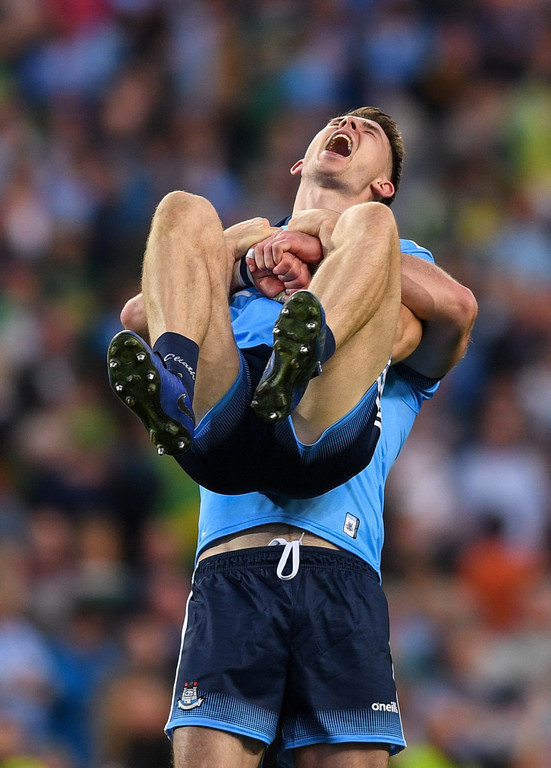 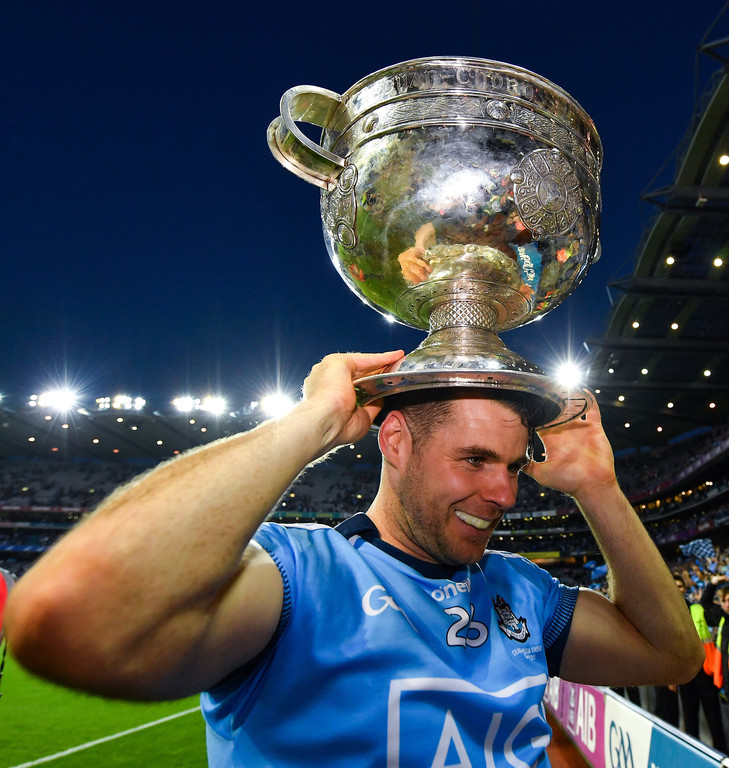 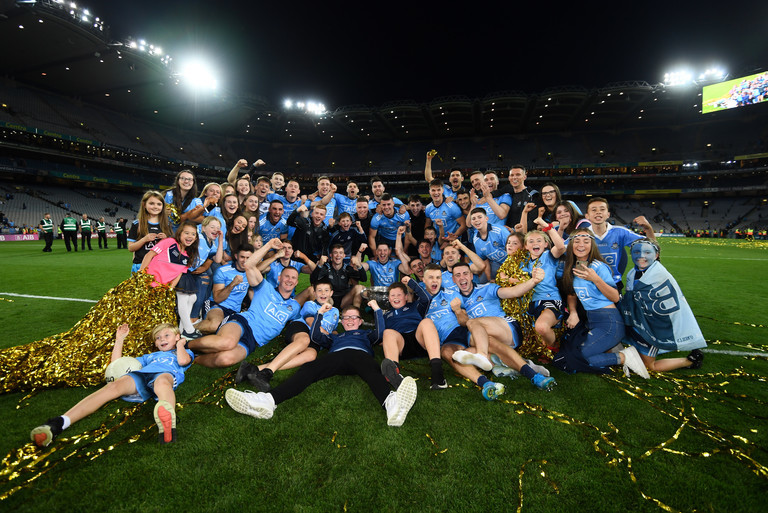 Brian Fenton and Paul Mannion in front of the hill 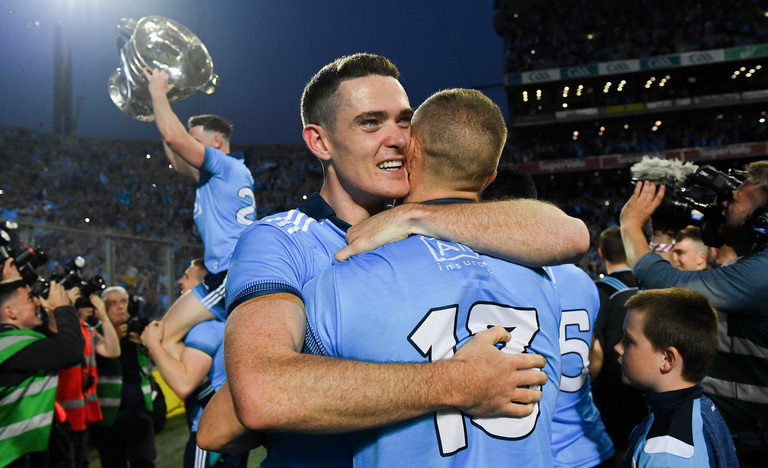 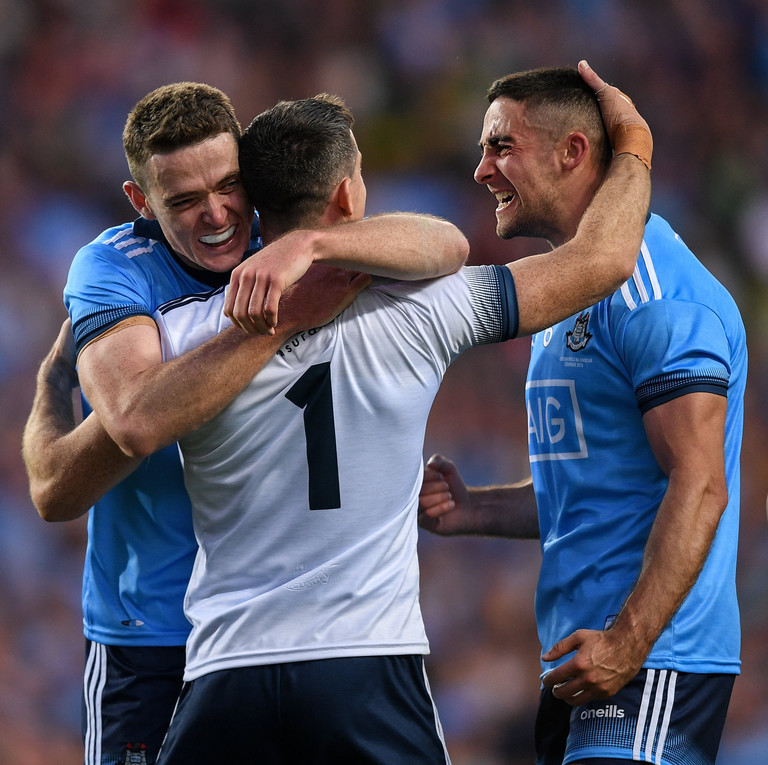 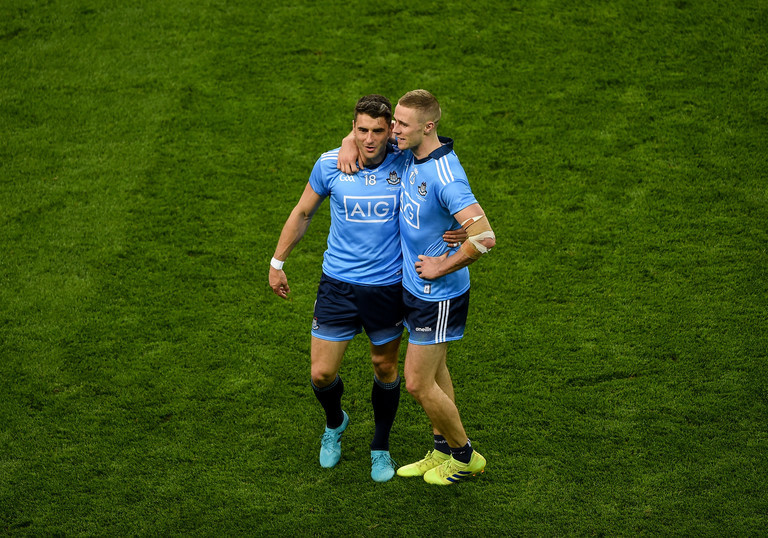