In one of the great GAA traditions, the All-Ireland hurling champions, Tipperary, this morning visited Crumlin Children's Hospital with the Liam MacCarthy Cup.

Sportsfile's Sam Barnes was there to capture the faces of some delighted patients and players. 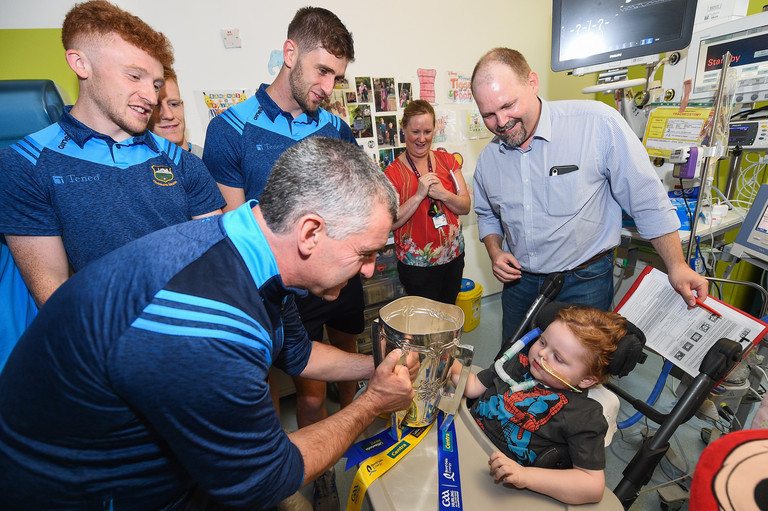 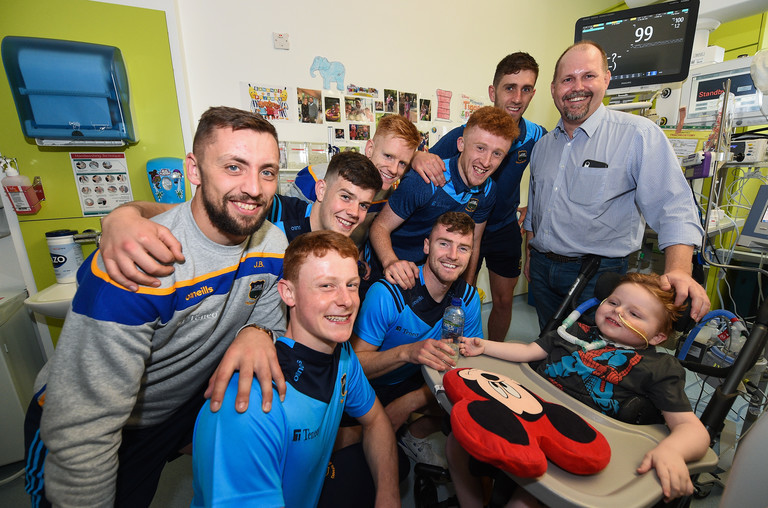 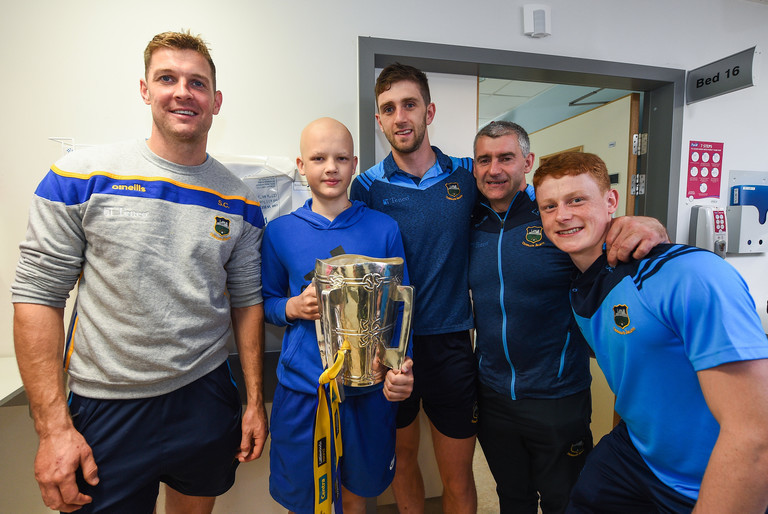 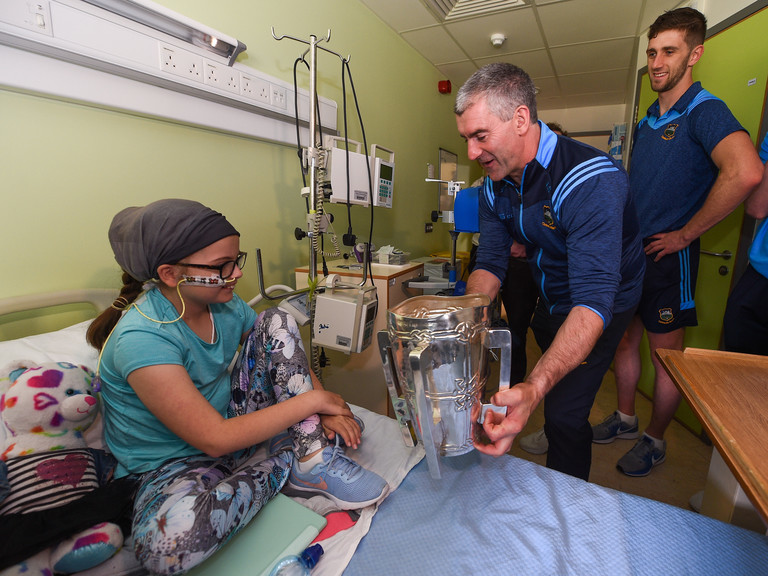 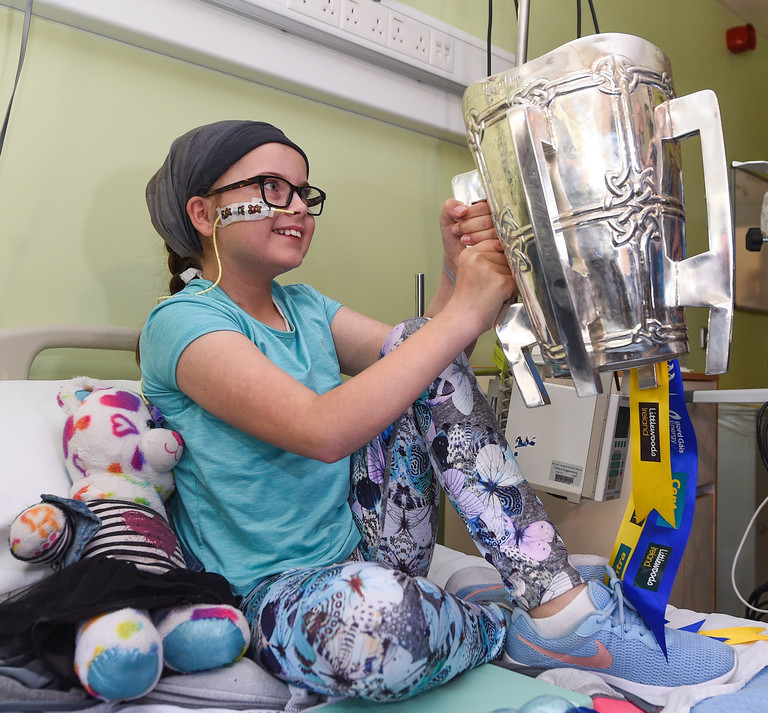 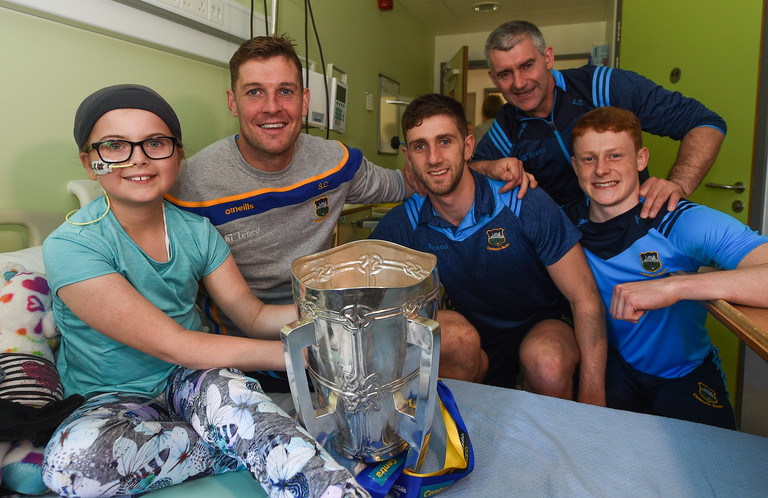 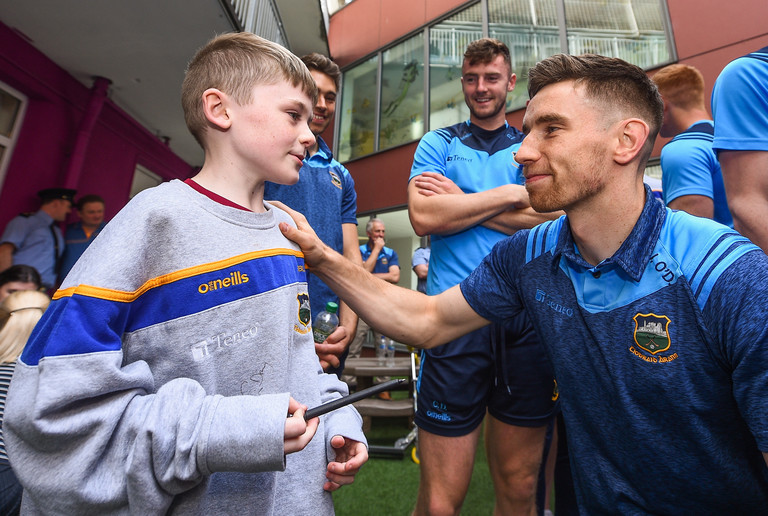 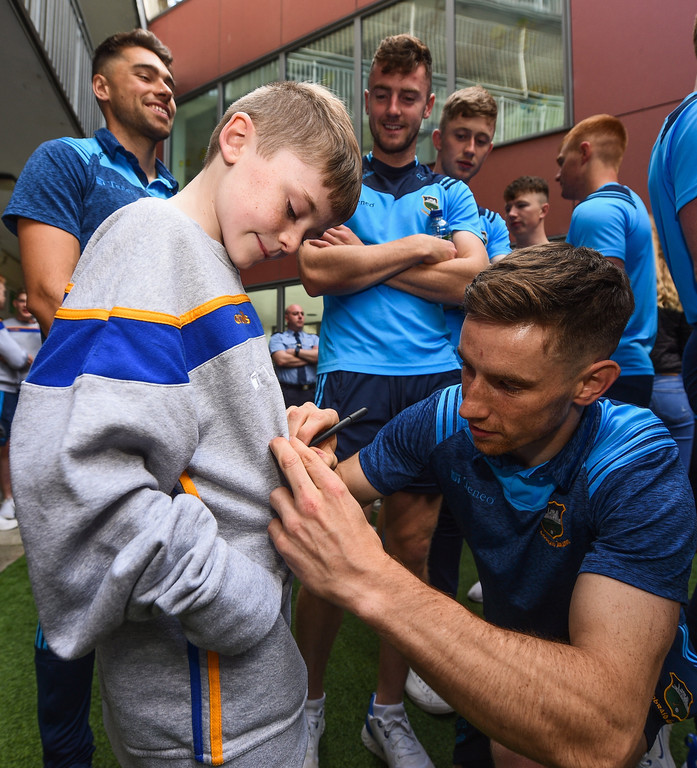 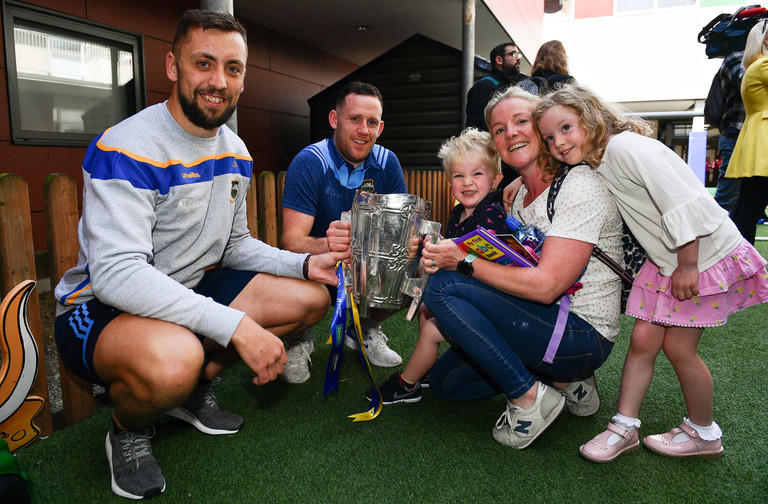 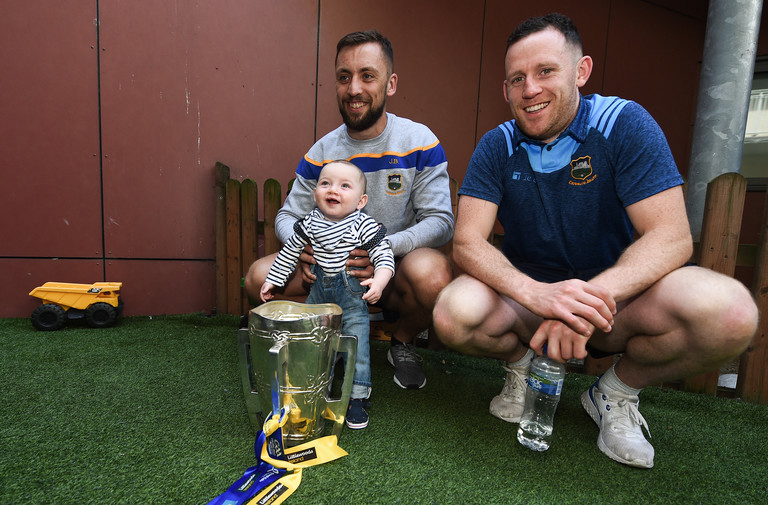 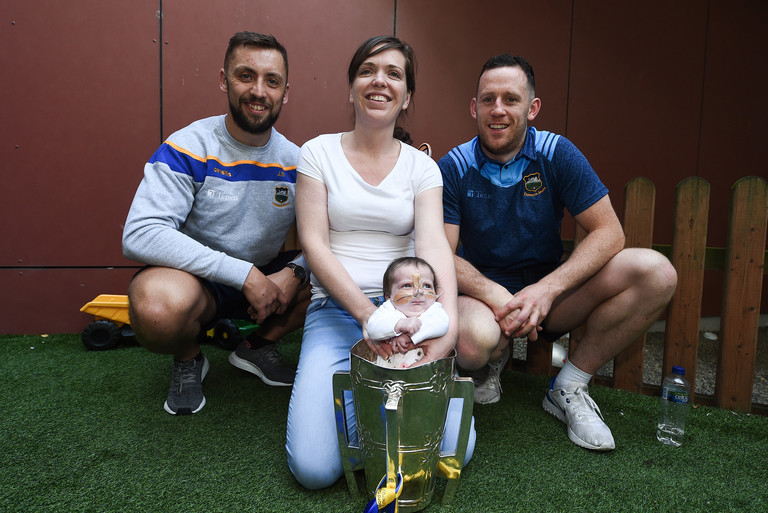 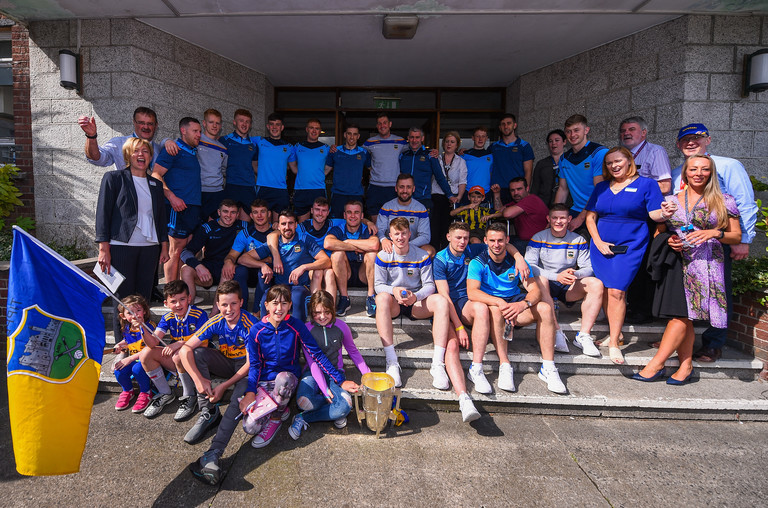 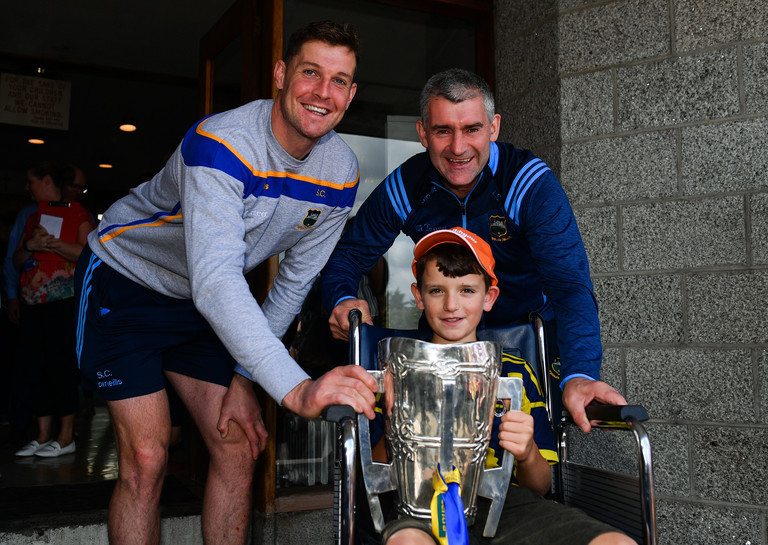 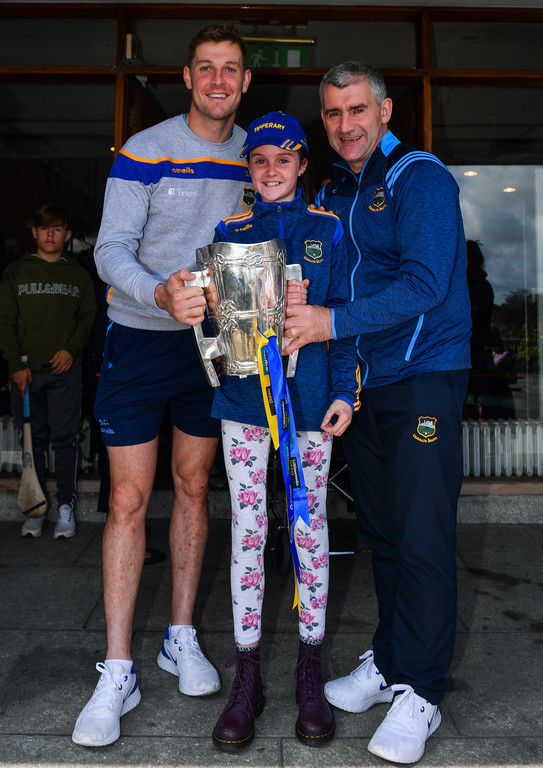