In Pictures: Wild Celebrations As Kildare KO Mayo In Newbridge

After the controversy of mid-week, Saturday night in Newbridge was work the wait and the effort for Kildare.

Cian O'Neill's side pulled off a special two-point win at St. Conleth's Park to KO Mayo from the championship put put themselves to within one game of the Super 8.

There were some wild celebrations on the pitch after the game as players, supporters, wives, mothers and family gathered to drink in the moment of victory. 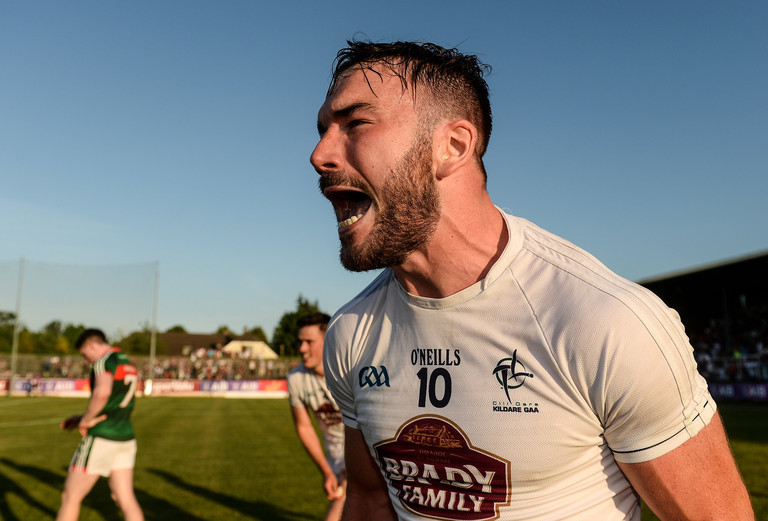 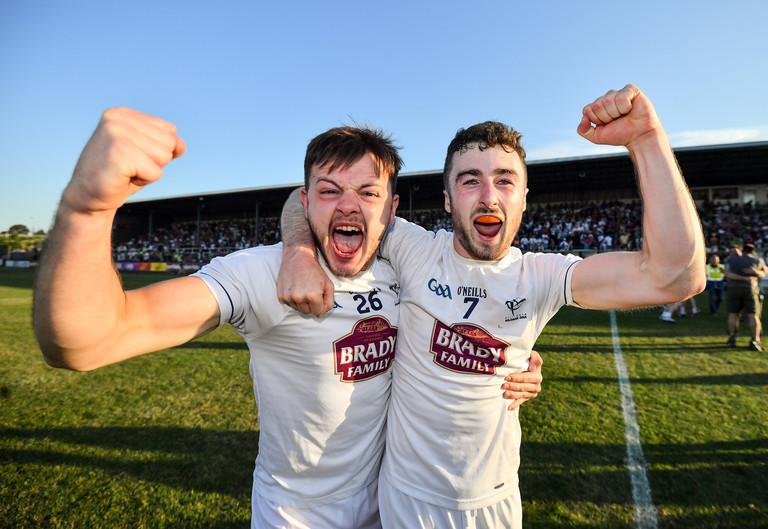 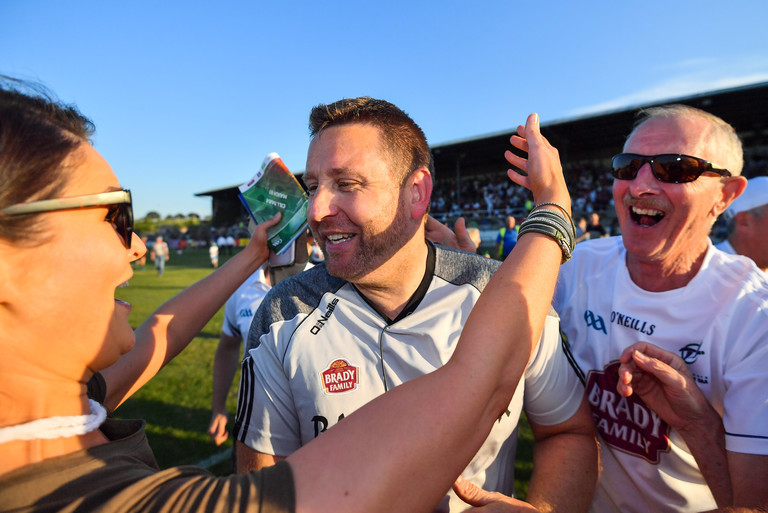 Kildare manager Cian O'Neill is congratulated by his wife Tammy 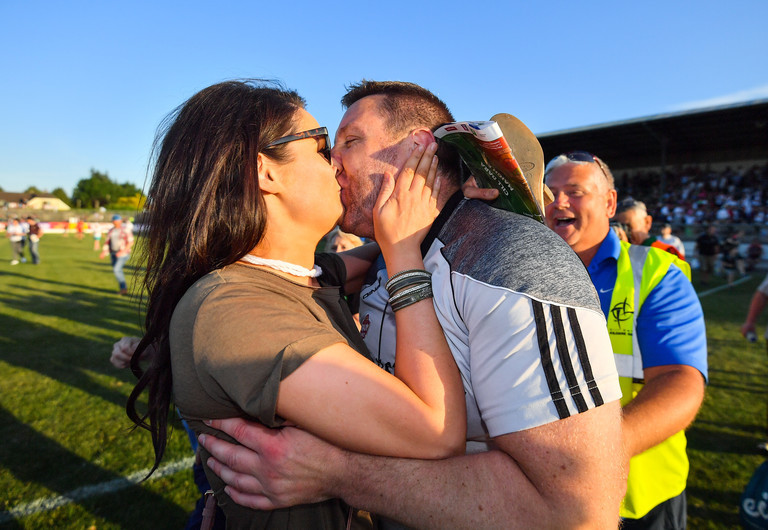 Kildare manager Cian O'Neill is congratulated by his wife Tammy. 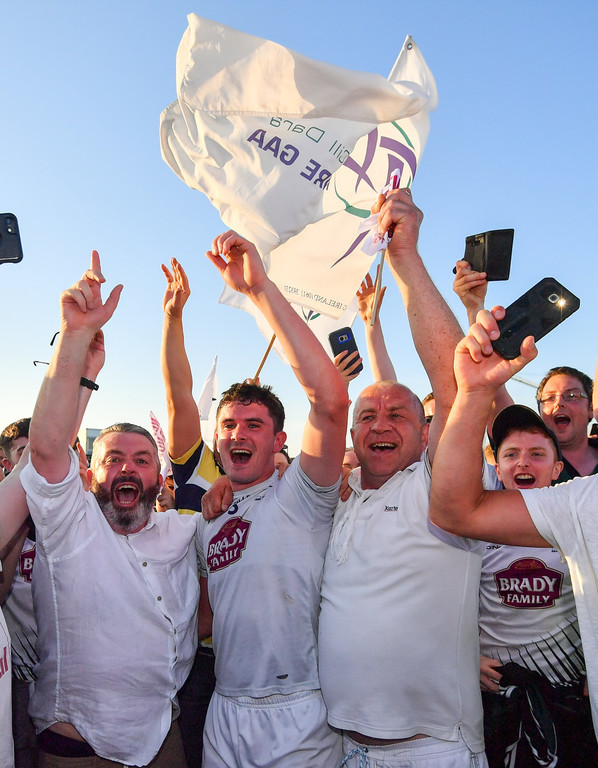 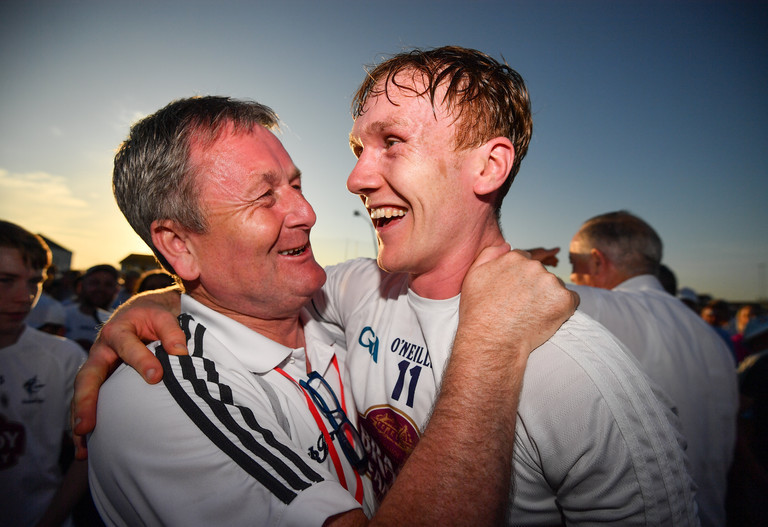 Paul Cribbin of Kildare is congratulated by Marty McEvoy, Chairman of the Kildare Supporters Club, 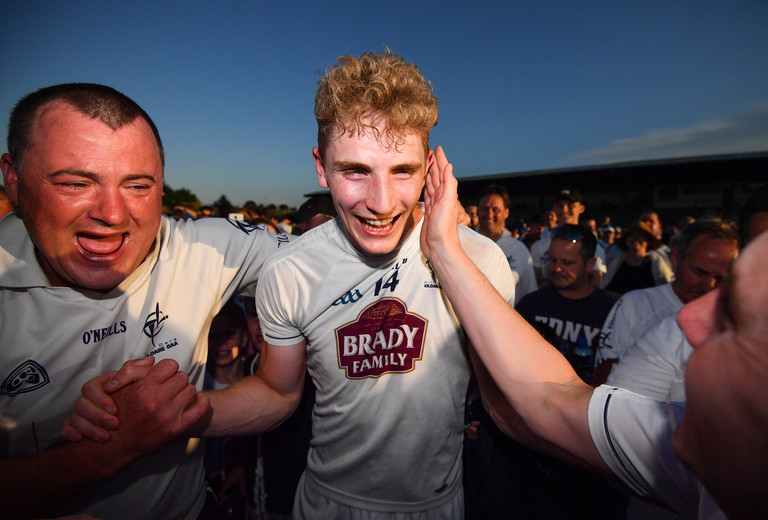 Daniel Flynn of Kildare is congratulated by supporters 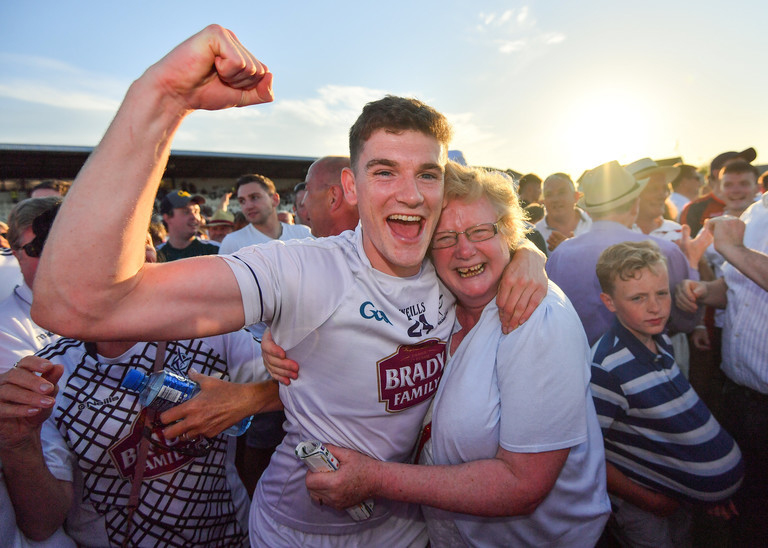 Mark Hyland of Kildare is congratulated by his mother Máire 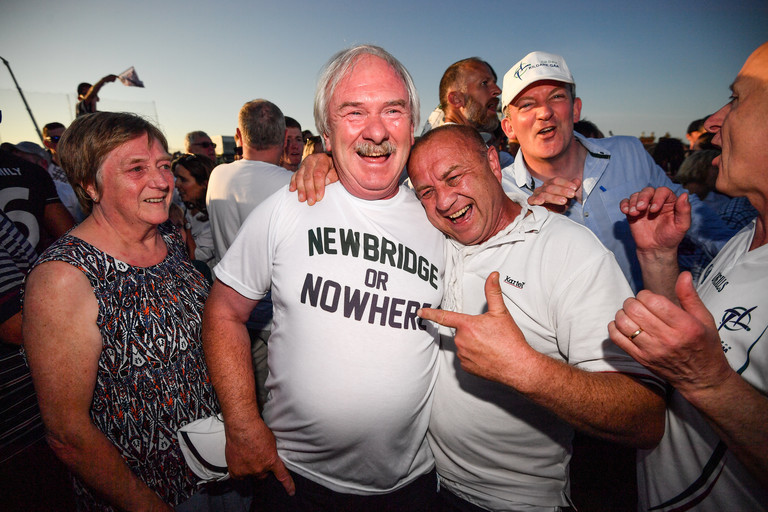 Kildare supporters enjoy a moment after the win against Mayo 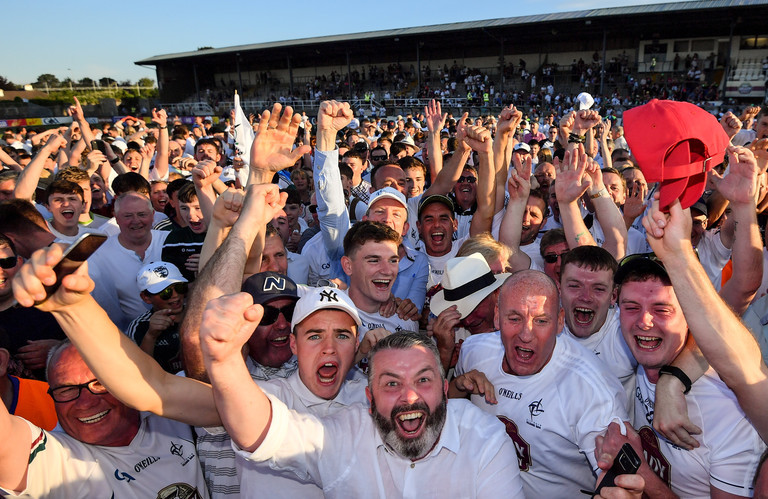 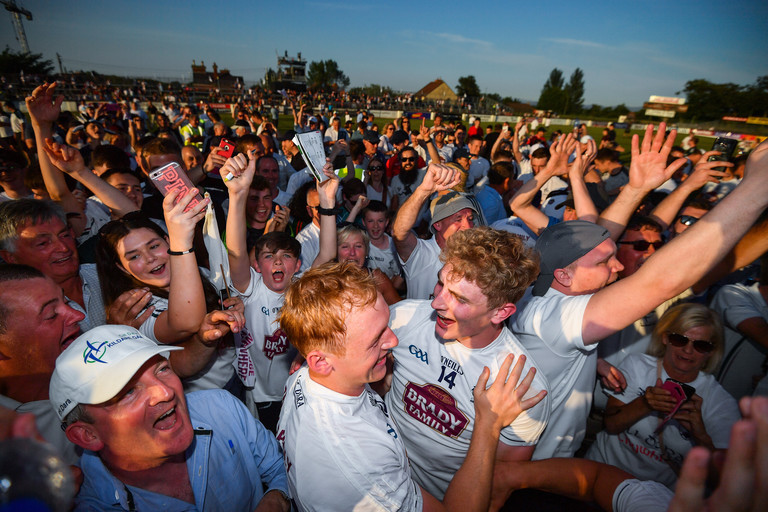 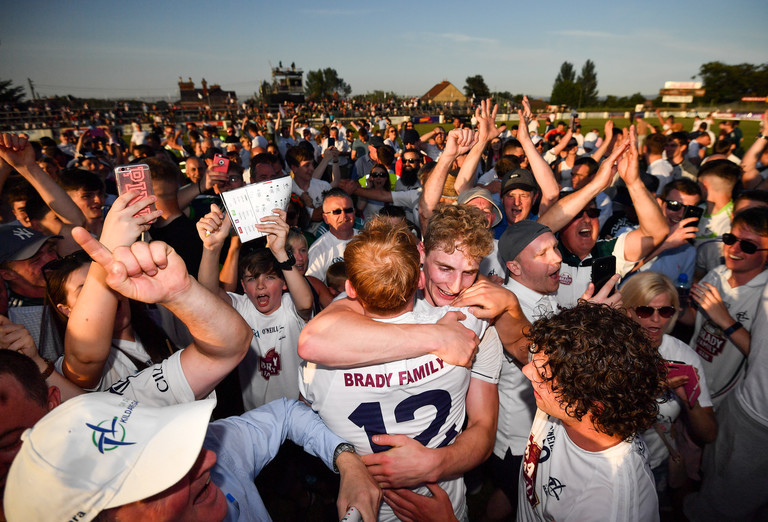 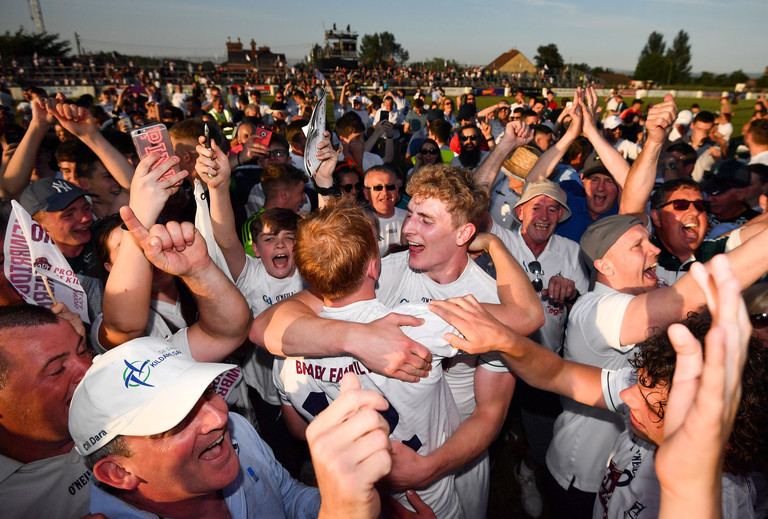 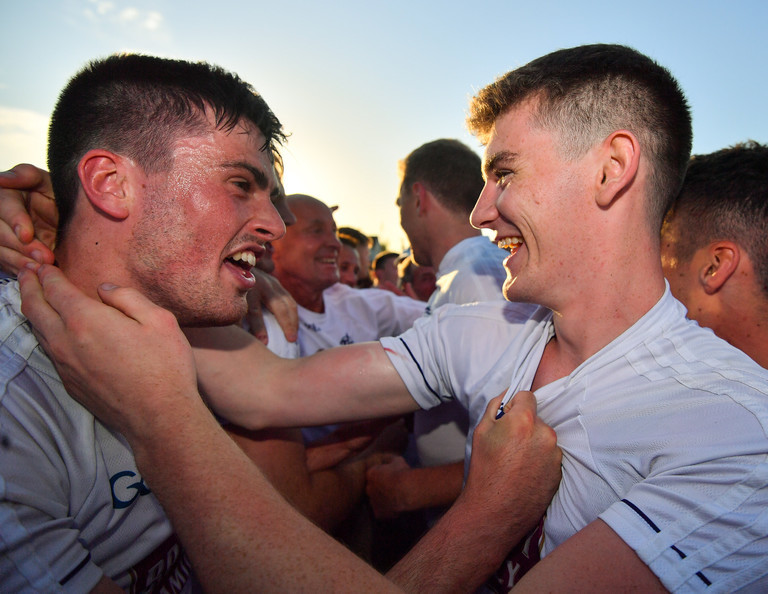 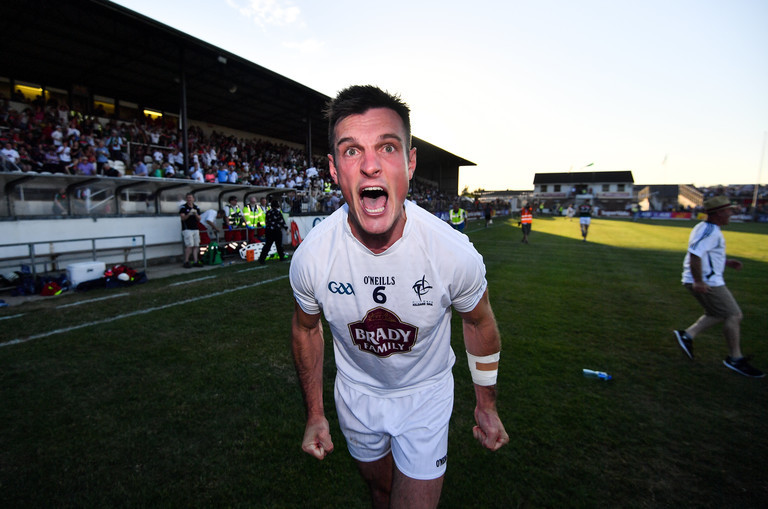 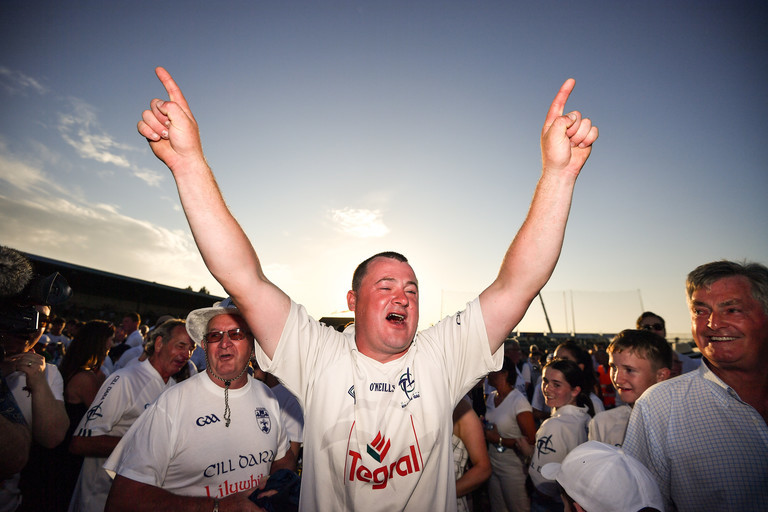 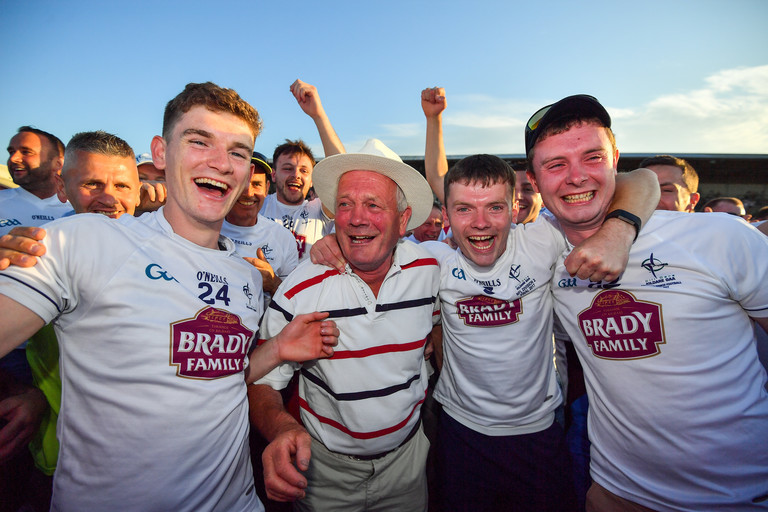 Mark Hyland of Kildare celebrates with supporters and family

See Also: Does Newbridge/Croker Rank Among These 10 Greatest Sagas In GAA History?

GAA
8 hours ago
By PJ Browne
'Looking At Him In The Coffin, All The What-Ifs Come Up'
GAA
10 hours ago
By Daragh Ó Conchúir
'Hopefully We Can Prove Ourselves This Year' - Sarsfields’ Sarah Spellman
Previous Next