We're set up for a grandstand finish next week.

With only one round of fixtures to go in the Allianz Nations Football League, there is plenty to play for in all four divisions. Only one team in the country is assured of promotion as things stand, with only a couple more guaranteed to be relegated.

A number of counties could feasibly go up or down on the final day, meaning there should be no shortage of drama.

Here are the promotion and relegation permutations for all four divisions heading into next week.

#AllianzLeagues Football Division 1 Table after Round 6

Meath have already been relegated, with one of Mayo, Tyrone, or Monaghan set to join them.

Mayo and Tyrone will meet next week, with the winners of that one confirming their Division 1 status for 2021.

Monaghan meanwhile will face Meath, a game they will fancy themselves in against an opponent with nothing to play for.

A loss for Mayo in Castlebar would see them relegated regardless of results elsewhere, with Monaghan holding the head-to-head advantage between the two.

#AllianzLeagues Football Division 2 Table after Round 6

Roscommon are in prime position to achieve promotion to Division 1, heading into the final round of games needing only a draw to make absolutely certain of a place in the top two.

In truth, it would take a miracle for them not to be promoted at this stage. In order for them to finish third or worse, Roscommon would need to lose to Cavan, Armagh would need to win against Clare, and Westmeath would have to beat Kildare. There would also have to be a 19-point swing in the scoring difference between Westmeath and Roscommon.

The other promotion place is still very much up for grabs. Armagh, Westmeath and Cavan are the most likely contenders, although Kildare and Clare are still in with a chance.

Armagh and Westmeath look the most likely. A win for the Ulster county against Clare would likely seal promotion, with Westmeath need to win by 21 points more than Armagh in their game next week. The two counties drew earlier in the league so head-to-head will not come into play. 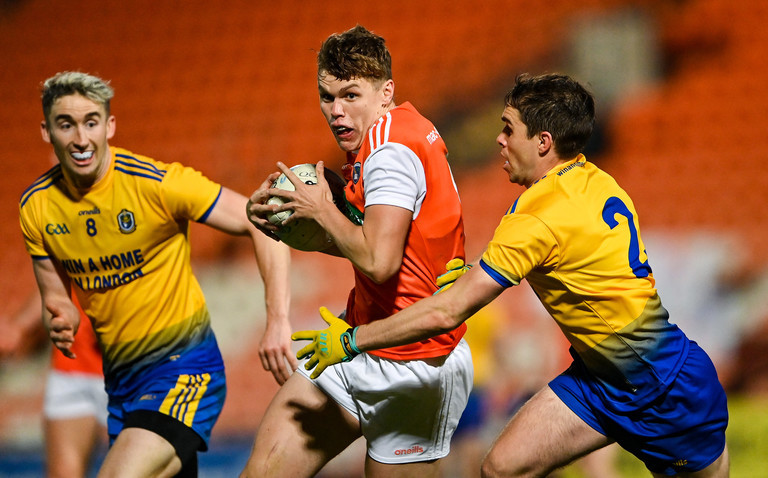 A win for Cavan against Roscommon would see them promoted if Armagh and Westmeath both lose. In the unlikely event all three teams end up on eight point, Armagh's scoring difference should see them through. Cavan hold the head-to-head advantage over Westmeath, but Armagh hold it over Cavan.

If Cavan, Kildare, and Clare all win their games, those three counties would end up on eight points. Kildare currently have the best scoring difference of the three but it is fairly close.

Fermanagh are already relegated after their loss to Clare, while Roscommon are safe. Incredibly, every other team can still be relegated.

Laois currently occupy seventh position, but a win for them over already relegated Fermanagh should be enough to stay up when couple with other results.

A win for any county of the six counties involved would put them in a good position to stay up.

#AllianzLeagues Football Division 3 Table after Round 6

Cork have already sealed top spot in the league, and Down currently look likely to join them.

They sit on nine points, two ahead of Derry and Longford. A draw against Louth would be enough to guarantee promotion for Paddy Tally's side.

If they lose, it does open the door for Derry and Longford. However, as Down hold the head-to-head advantage over that pair, it would require both of them to win their games (coupled with a Down loss) in order to make it come down to scoring difference.

Scoring difference between the three counties is very tight, meaning it would be difficult to call the winners.

Louth have already been relegated, while the game between Leitrim and Tipperary next week will decide who joins them in Division 4.

Anything less than a win for Leitrim and they will go down, but it remains uncertain if they will even field for the fixture after conceding the game against Down yesterday.

A draw or win for Offaly against Derry would ensure their safety.

#AllianzLeagues Football Division 4 Table after Round 6

Limerick, Wicklow, and Wexford all sit on eight points. The latter of those two play each other next week, meaning a win for Limerick against Sligo will assure them of promotion.

The winner in the other game will join them. However, Antrim, Sligo, or Carlow, could yet sneak into a promotion place if things go their way.

A win for Antrim against Waterford will see them promoted if Limerick lose and Wexford and Wicklow doesn't finish in a draw.

Carlow will be given a walkover in their game against London and finish on eight points, meaning they need Limerick to suffer a defeat in Sligo to have any chance of earning promotion. 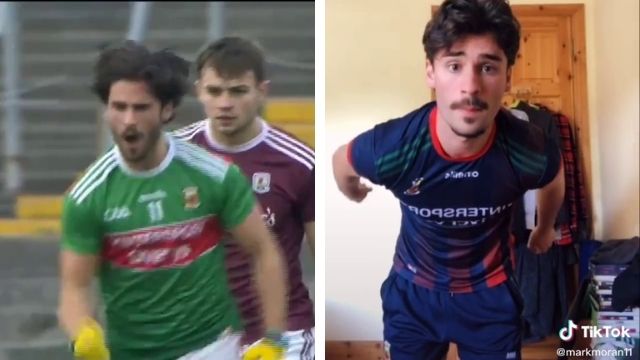