Proposal B's Flaws Are By Design, Not Accident

How do you know why someone is against proposal B? Don’t worry, they’ll tell you within the first two minutes of meeting them about their foolproof and original alternative.

In this regard, politics and the GAA come hand in hand. Everyone has a better solution. Detailed in a column, expounded on the airwaves, yelled from a barstool or scribbled on the back of a cigarette box.

Six months and no one proposed the infallible Champions League format? Amateurs. 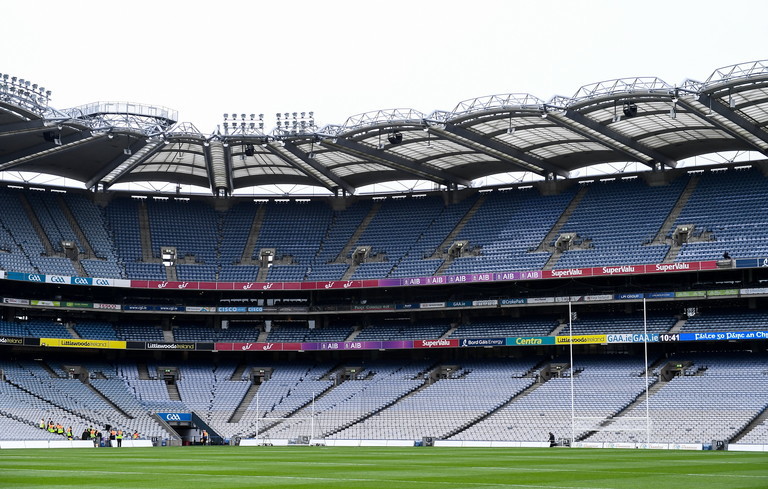 Saturday's special congress could signal the greatest change in 135 years of intercounty competition. No small feat, the committee members are undoubtedly conscious of that.

Those members came from every parish of the association, representing various stakeholders who deserve to be heard.

That is not to say the proposals they landed on are perfect. “Now people can pick holes in it, but the holes you can pick in the status quo unfortunately are just far more. We’ve experienced the status quo for a number of years," admitted Podge Collins at the GPA press conference recently.

Speaking on Balls.ie's GAA Embedded podcast, Irish News journalist Cahair O'Kane explained his opposition to proposal B. He highlighted the competitive imbalance that the current league structure fails to tackle and advocated for a 1A/1B, 2A/2B system.

I don't think it is the right structure for what we are trying to build. Football is quite unequal as it is. Obviously, the top four or five teams are getting further and further away. Division One, as good as it is, it is a washing machine.

The same teams spin in it. The dye of tactical evolution in football is running through the machine. They play each other repeatedly and no one else gets exposure to those games. Look at some of the margins, teams are so well prepared and coached, since Donegal came along in 2011 and Dublin worked it out.

"The attacking side of the game is so prolific that teams can rack up massive scores. The better teams are doing that repeatedly. It is creating an enormous gap."

"You have to understand as well, the GAA's track record in terms of saying we will promote this, they are damaged in that in terms of what happened to lower-tier hurling.

"They came out saying we'll promote this, we will play the Christy Ring Final on All-Ireland weekend, before big games. All of a sudden it is dumped off on a weekend in Croke Park on its own in front of 5,000 or 6,000 people. That has seriously damaged people's willingness to believe."

It is hard to truly challenge any of these concerns. The pro-proposal B party are aware of this, but they also know why many of them exist.

Players are routinely surveyed and consistently highlight their desire to play for an All-Ireland title, however unlikely they are of winning it. Meanwhile, the provincial system problem is well published and the GAA's own Towards 2034 report suggested provincial councils should be abolished and replaced by regional hubs but good luck convincing them of that.

In various interviews outlining their opposition to proposal B, several provincial secretaries have suggested they desire more power, not less.

After two years of uncertainty, there is a general understanding that any change can't have an adverse effect on revenue.

The game is such that any proposal was always going to cause upset somewhere. Players can rightly feel frustrated at the historical inability to fix an obviously broken system and insulted at some of the recent arguments against change. One provincial secretary dismissed their views because 'in two years time they won't be there.' Another, who was part of the review group, warned supporting any change on Saturday would be dangerous.

Provincial representatives can rightly feel proposal B reduces the importance of their championships. Administration is a thankless task usually performed by a select few so the rest don't have to.

The goal was never to create the ideal structure, it was to create a passable one.

In theory, there are better solutions out there. In reality, they have an even smaller chance of succeeding. Done is better than perfect. 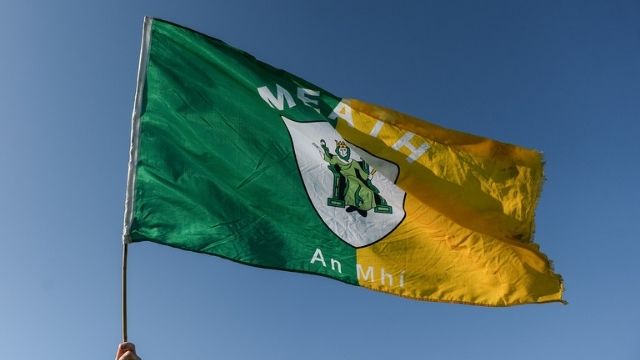 GAA
4 months ago
By Maurice Brosnan
Best Of 2021: 'We Are Always Looking For Role Models. Joe Was That Person'
GAA
6 months ago
By Maurice Brosnan
'Bad Coaching. I Think That Is A Big Problem In The GAA'
GAA
8 months ago
By PJ Browne
'They'll Know That Not Enough Of Them Came Anywhere Near Their Level Of Performance'
Popular on Balls
Golf
3 days ago
By Gary Connaughton
Padraig Harrington Glad He Didn't Have To 'Make A Decision' On Saudi Golf League
Rugby
1 day ago
By PJ Browne
The Last Munster Team To Win Silverware: Where Are They Now?
Football
4 days ago
By Gary Connaughton
Darron Gibson Was Often Mocked By United Teammates Over Bobby Charlton Advice
Football
1 day ago
By Gary Connaughton
Paul Merson Feels Liverpool's Season Can't Be A Success If They Don't Win The League