On Thursday we found out Limerick achieved a record twelve PwC Hurling All-Star nominations for 2021.

Tonight it was the turn of the footballers - as eight Tyrone men were handed PwC Football All-Stars for their Sam Maguire winning efforts.

Regarding the footballers - it was an All-Ireland final affair between Lee Keegan of Mayo and Tyrone's Kieran McGeary and Conor Meyler. 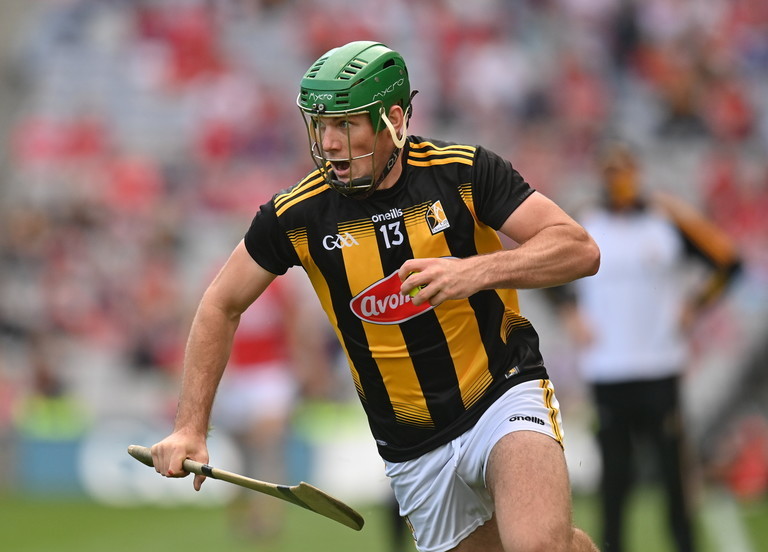 Eoin Cody made it two years on the trot after being named PwC GAA/GPA Young Hurler of the Year.

The Ballyhale Shamrocks club man is the first hurler to win in it back-to-back since Eoin Kelly in 2001/2002.

Cody was a feature on the All-Ireland semi-finalists - having been beaten by Cork after extra time back in September.

PwC GAA/GPA Hurler of the Year 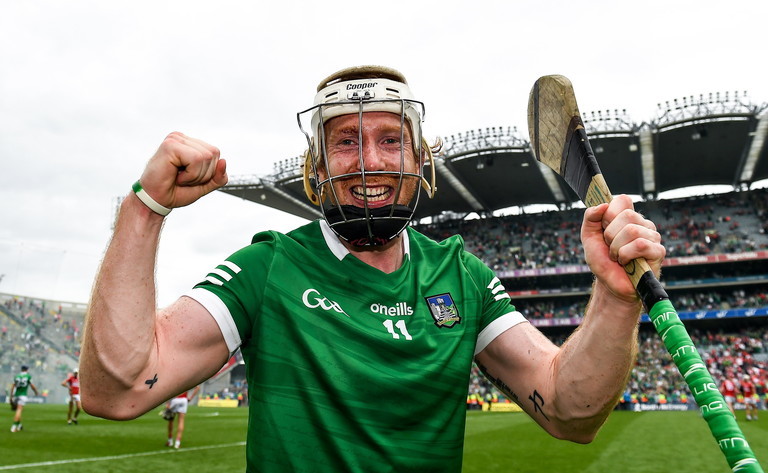 Cian Lynch was named the 2021 PwC GAA/GPA Hurler of the Year - after previously winning the award in 2018.

It's two years on the bounce now that a Limerick man has won it. Gearóid Hegarty was last year's recipient.

Lynch won Limerick's first award three years ago since it started in 1995. It adds to their twelve All-Star nods.

Cian Lynch on the importance of county and family as he is named Hurler of the Year for a second time #PwCAllStars @RTEOne @RTEplayer #rtegaa pic.twitter.com/L6WGqyXf72 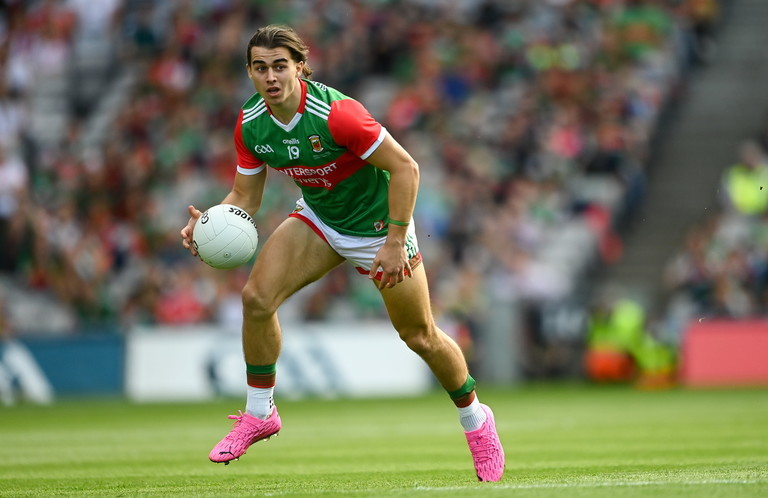 Oisín Mullin took home the spoils as he was named the 2021 PwC GAA/GPA Hurler of the Year.

The Mayo man was a key part of the team that overthrew Dublin's dominance in last year's championship.

It's an interesting one for Mullin - as he's just signed for AFL club Geelong and won't be in a Mayo jersey next year.

PwC GAA/GPA Footballer of the Year 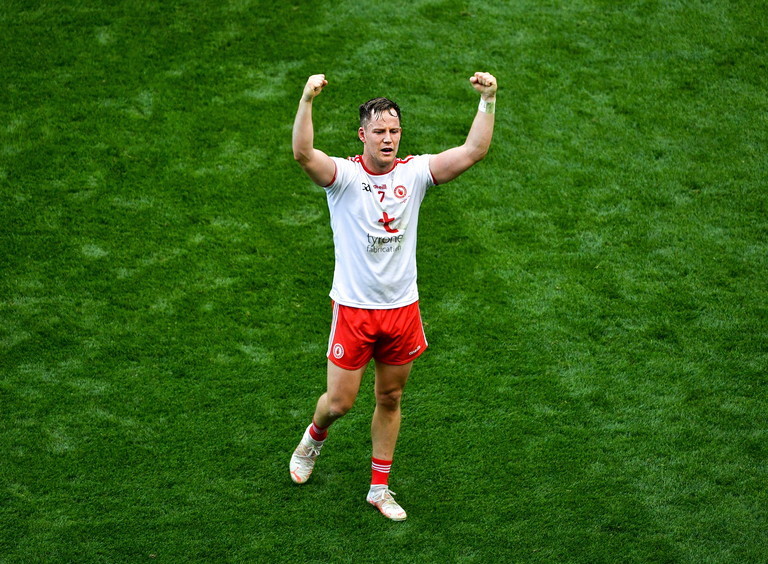 Kieran McGeary capped off a remarkable year by being named 2021 PwC GAA/GPA Footballer of the Year.

In doing so, he becomes the first Tyrone man to win the award for thirteen years, since Seán Cavanagh in 2018.

McGeary made up an All-Star halfback line, joining Peter Harte and fellow nominee Conor Meyler in the All-Star team.

2021 Footballer of the Year Kieran McGeary on how Covid outbreak brought the team together and why there is a determination to hold on to Sam Maguire in 2022 #PwCAllStars @RTEOne @RTEplayer #rtegaa pic.twitter.com/iowfoV68d6 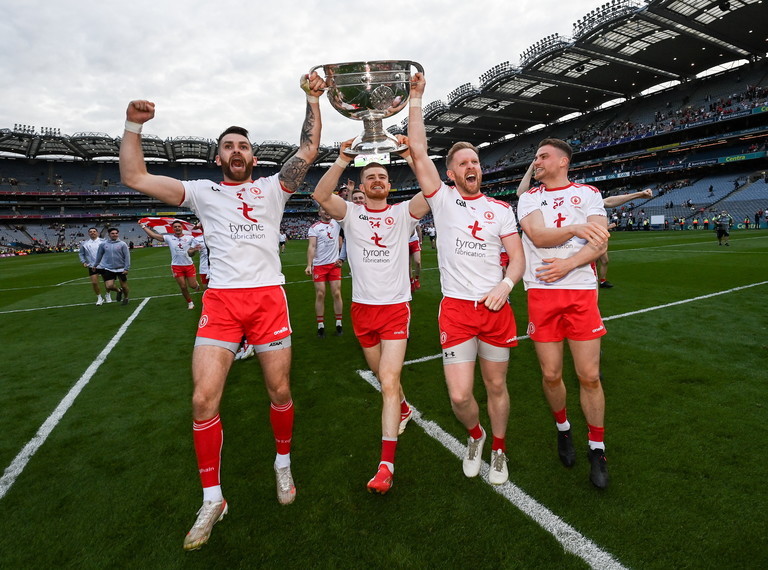