It will come as no surprise that Dublin players dominate the PwC football All-Stars selection, which was named this morning. Dessie Farrell's team completed the unprecedented six-in-a-row in the most unique circumstances just before Christmas, and did so with ease. Dublin'average winning margin in the 2020 Championship was 14.8 points. This is nearly three points a game higher than 2019, and over two points a game higher than their previous highest average of the historic run, which was 12.5 in 2017.

The sheer amount of their members on the All-Star team reflects this Dublin dominance. Nine players from the capital were named on the team, equaling the record of the 1977 Dubs' team and the Kerry four-in-a-row team of 1981. In the All-Stars generally, only three Kilkenny teams from the hurling side (1983, 2000, and 2008) have ever matched the feat, while no team in either code has ever managed more than nine.

For Brian Fenton, selected at midfield, it's a fifth All-Star award in just his sixth season playing for Dublin. James McCarthy and Ciaran Kilkenny both win their fourth award, while Cuala pair Mick Fitzsimons and Con O'Callaghan collect their third each. For Fitzsimons, it's a third award in four years, after failing to be selected in his first seven years on the Dublin team. Dean Rock also collects his third award, while John Small, Eoin Murchan, and Niall Scully are all named for the first time.

For Cavan, goalkeeper Raymond Galligan, who scored the wonder point to beat Monaghan in the first round of the Ulster Championship which set Cavan on their 2020 odyssey, is picked ahead of Dublin captain Stephen Cluxton, who has remarkably only won one of the last seven goalkeeping All-Stars.

Galligan is joined in the All-Star team by his Cavan teammates Padraig Faulkner and his cousin, Thomas Galligan. For Mayo, only corernback Oisin Mullin and the championship's top scorer, Cillian O'Connor, who scored 4-9 in the All-Ireland semi-final against Tipperary. Tipp's Conor Sweeney is the county's only representative in a year that saw them win their first Munster title in 85 years.

The hurling All-Stars will be announced live on the All-Stars broadcast on Saturday night, where we will also learn the winners of the Footballer, Hurler, Young Footballer, and Young Hurler of the Year awards. 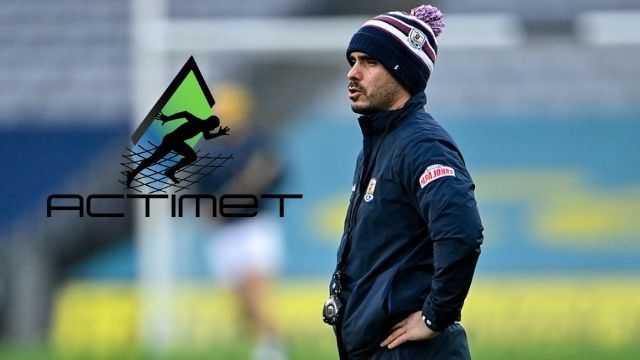