Quiz: Do You Remember The 2019 Intercounty Football And Hurling Championships?

When Séamus Callanan lifted Liam MacCarthy over his head on the 18th August last year, little did we know that here we'd sit, over a year later, having yet to see another game of championship hurling. For all but two football counties, a year has also come and gone since their last championship outing. Dublin and Kerry locked horns in the first All-Ireland final a year ago next Tuesday. 11 and a half months on from the replay, Dublin have yet to begin their campaign for six-in-a-row.

2019, when things were normal and Croke Park was full, seems like a long time ago now. In fact, to illustrate the normality of it all, the two senior finals involved Kilkenny, Tipperary, Dublin and Kerry. It doesn't get much more normal than that. Now we live in a world so far removed from normality, it's hard to remember what any of it was really like.

Over a year on, do we remember it at all? We've put together 20 questions for you to test your knowledge of the 2019 hurling and football championships. See how you get on. If you don't do well, at least it will have been nice to sample a nostalgic slice of normal.

Let us know how you do. 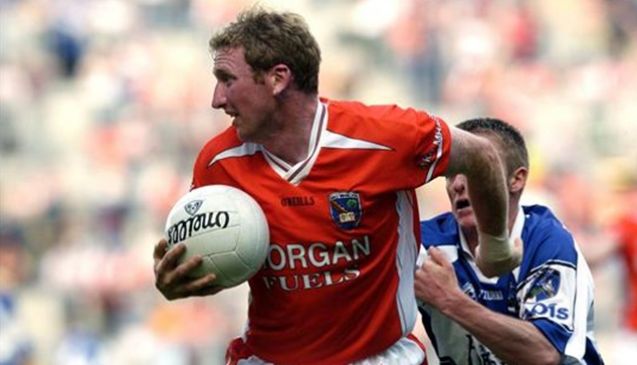 GAA
6 months ago
By Mark Farrelly
Quiz: Name Every All-Ireland Football Final Man Of The Match This Decade
26

GAA
1 year ago
By Maurice Brosnan
'If I Took A Break But Stayed Here, You Don’t Get Away. You Would Hear Talk Constantly'
4