Dublin quest for a four-in-a-row sees them face off against Mickey Harte's Tyrone this Sunday in the All-Ireland Football Final.

Croke Park will play host to two teams on very different trajectories. Dublin are looking to cement an already assured legacy while Tyrone will hope a new and reinvigorated unit can muster the shock of the decade. 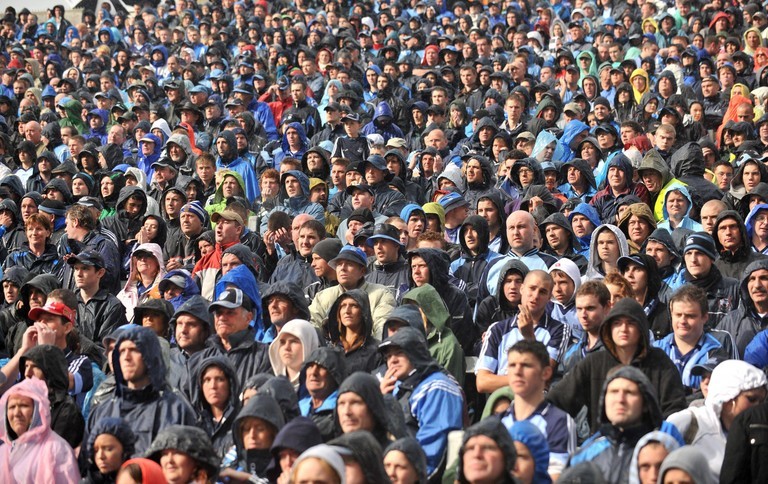 The teams did play each other in 2008, in a game that produced a shock scoreline of Dublin 1-08 – 3-14 Tyrone as Mickey Harte's side stunned the Leinster champions and drove on to a third All-Ireland title under his stewardship.

With that in mind, it's time to test just how well you remember the starting teams from that affair.

SEE ALSO: The Top Candidates To Become The Next Mayo Manager

Basketball
11 hours ago
By Gary Connaughton
From Offaly To Guarding Michael Jordan: The Story Of Ireland's Only NBA Player
The Rewind
5 hours ago
By Donny Mahoney
Peaky Blinders Fans Mourn Helen McCrory, Aka Aunt Polly
29