Beans and toast, Dublin football and successive All-Ireland titles, the GAA and commemoration: they just go together.

2016 and 2020 in particular saw a spate of anniversaries recognised at Croke Park and throughout the country. Many of these dates were marked by counties and clubs by the jerseys worn on the pitch. Other jerseys have popped up over the years inspired by teams of old. 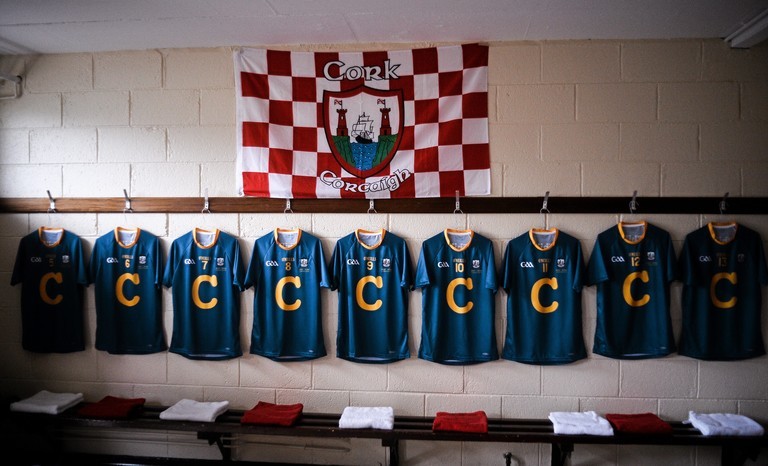 This strong O'Neills effort was worn by the Cork hurlers during the 2016 Allianz League. Based on jerseys worn by the Rebels between 1913 and 1919, the blue and saffron colour scheme was donned again in a game against Kilkenny to mark the centenary of the Easter Rising. 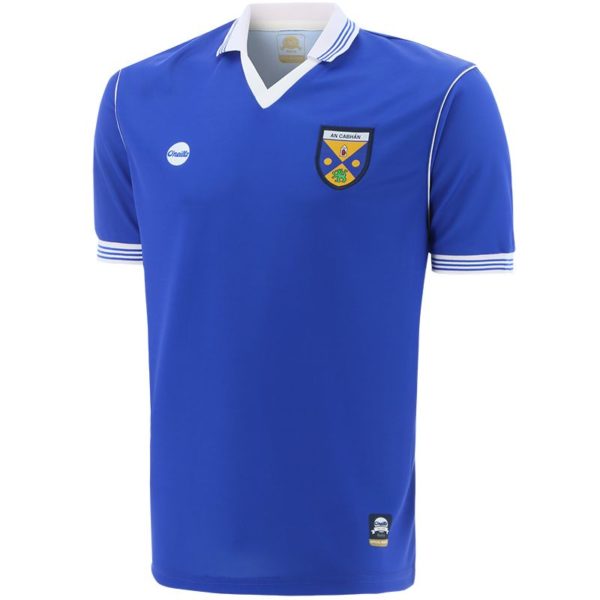 This clean release is from the O'Neills Retro range, which takes inspiration from the iconic GAA jerseys of the 80s and 90s. This Cavan jersey – complete with the old-school crest – is the best in the range. 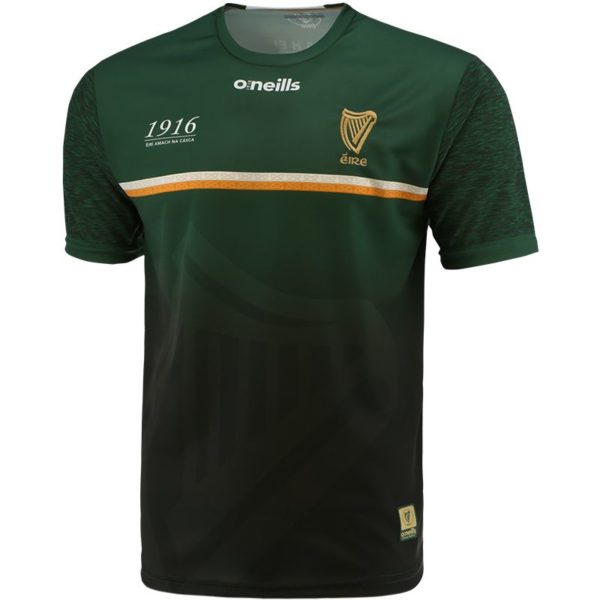 Of the spate of jerseys released in 2016 to mark the centenary of the 1916 Rising, this one was probably the most popular – and for good reason.

Great night at the launch of the Antrim 1916 Roger Casement Commemorative jersey in the club last night #1916 pic.twitter.com/Zg5HtMre8y 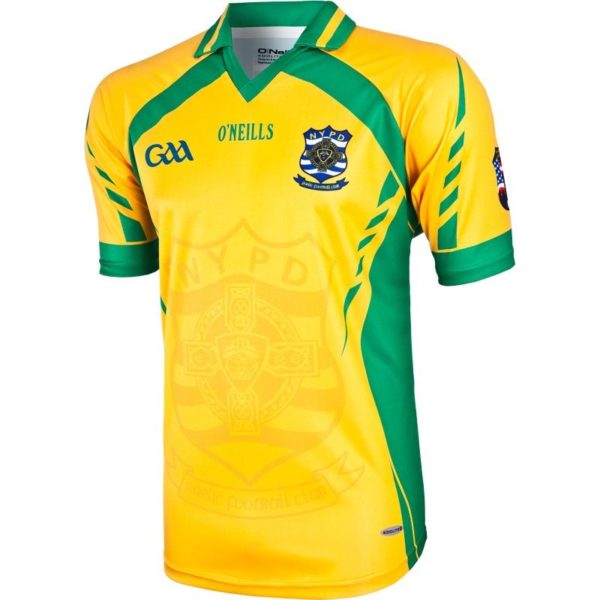 NYPD GAA have their own string of commemorative jerseys, many of them strong contenders for this list. This Donegal-inspired jersey, complete with a collar and NYPD flag, is the pick of the bunch. 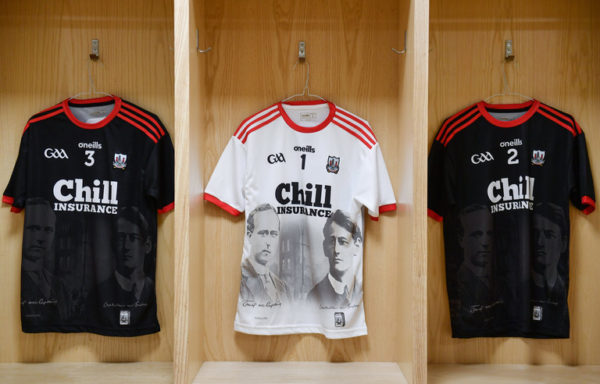 Another solid effort from the Rebel County, this 2020 release recognised Tomás Mac Curtain and Terence MacSwiney. The blacked-out design against a red trim marked 100 years since both men died while serving as Lord Mayor of Cork. 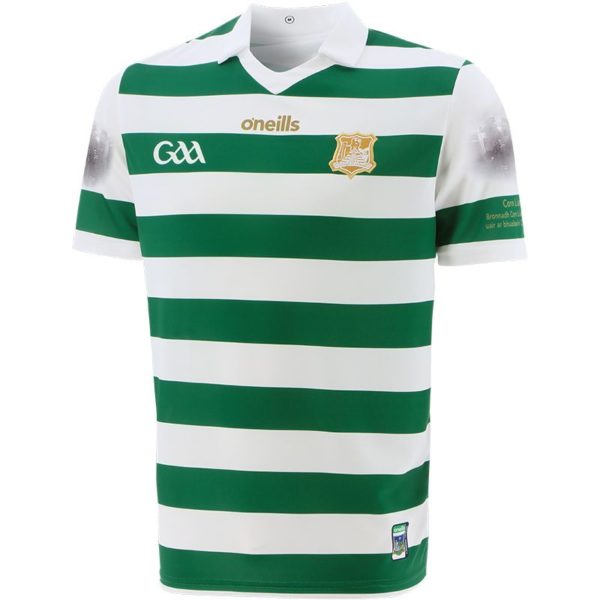 This brand new release will be worn by Limerick GAA teams to mark the centenary of the county's first All-Ireland Hurling Championship crown. 1921 also happened to be the first year that the Liam MacCarthy cup was presented to the winning team – a fact noted on the sleeves of this jersey. 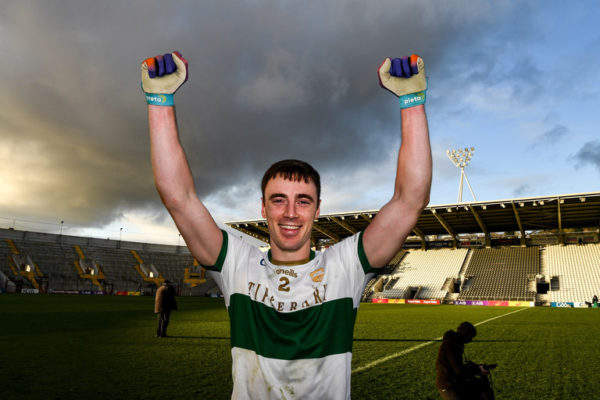 Tipperary's immortal Bloody Sunday jersey was a huge hit during the 2020 All-Ireland Football Championship. It will also forever be associated with Tipp's famous Munster championship win last November when they ended an 85-year wait for silverware in the competition. 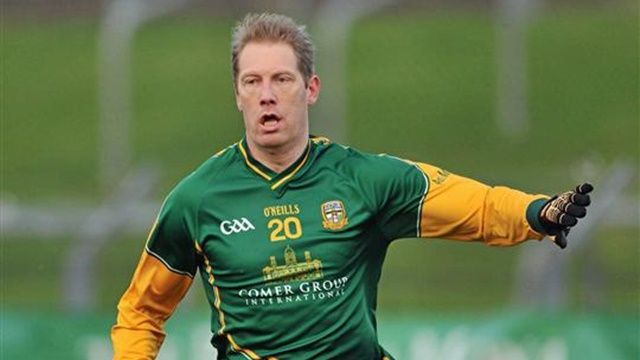