Excitement And Nerves For Antrim Before Big Championship Step

There is excitement but also jangling nerves in the Antrim camogie panel right now. Last year's All-Ireland Intermediate Championship final win over Kilkenny means that for the first time since the 1980s, the country will be playing in the senior championship.

"Intermediate is a very tough level, but senior is just a different ball game," Antrim forward Róisín McCormick said at the launch of the Kellogg’s GAA Cúl Camps.

"We've been upping the sessions. We're going to the gym a lot more now. There are heavy running sessions all the time. We just completely stepped up our game this year."

Last year, for the first time, the Antrim panel started a strength and conditioning programme.

"I noticed it a lot last year when it came to summer hurling," says McCormick.

"We started gym from January. With Covid, we were doing them over Zoom. Once we got into the gym, and we were able to do it together, when it came to the All-Ireland quarters, semis, and finals, my speed and strength had completely improved.

"I felt a lot stronger when I was on the ball, holding off players. It felt like I was at my fittest. I hit my peak at the right time last year. The strength and conditioning programme was definitely working last year.

"At the minute, I can see an improvement from last year's summer to now. I still feel that level. Hopefully, I can keep building that, and hit peak at the right time come championship this year." 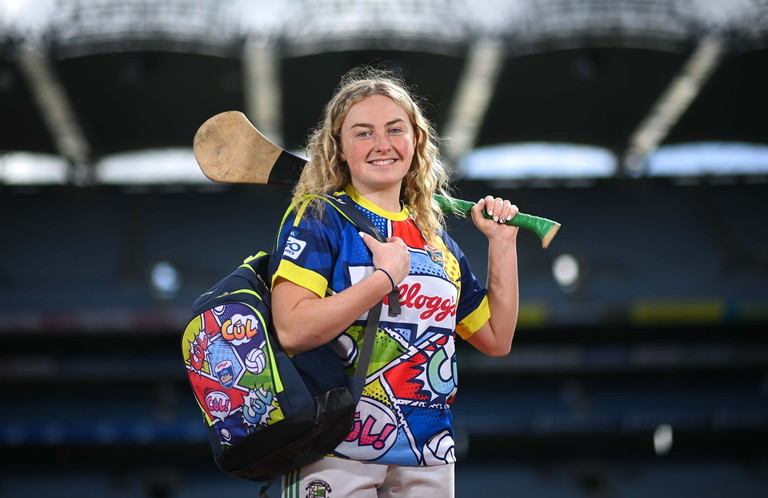 Kellogg and the GAA have today announced the most hotly anticipated summer camp, Kellogg's GAA Cúl Camps, has returned for 2022. Pictured at the launch in Croke Park is Antrim camogie player Roisin McCormick. Photo by Stephen McCarthy/Sportsfile

After last year's intermediate final victory, the management team of Paul McKillen and Jim McKernan stepped down, and Elaine Dowds - who had been a selector - stepped in the void. McCormick says it was a surprise to see the duo step aside, though not a major one.

Antrim have been drawn in Group 2 for the senior championship along with reigning champions Galway, and Kilkenny, Down, Limerick, and Offaly. Their campaign gets underway next month away to Offaly.

"I would say that we are happy with the group that we have got for the Championship," says McCormick.

"I know the likes of Galway and Kilkenny are two of the top teams in the senior championship, they're obviously going to be the toughest teams but the other three teams, I think it's Down, Offaly and Limerick possibly, we do fancy our chances. We do believe that we would give them a good run and hopefully beat them and hopefully strive for a quarter-final at least this year.

"Elaine - we'd know her as Dowdsy - is doing a great job with us. We have a lot more players in. We now have a junior team as well that are competing in Division 3 league and championship. There's a lot of new faces this year. So, it's a completely different set up. It's going brilliantly at the minute anyway."

The Camps are anticipating an extra level of excitement this year with numbers back at full capacity across the country following Covid restrictions. Camps will kick off on Monday, June 27th and will run up to August 26th. GAA clubs across the country are set to be a hive of activity this summer with bookings for participants aged 6-13 now open. For more information visit: www.gaa.ie/kelloggsculcamps.

See Also: Despite Serious Injury, Tommy Conroy Is Still Helping The Mayo Cause 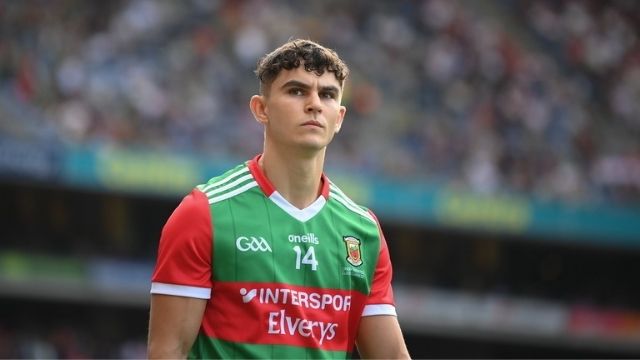