Armagh native Ross McQuillan has opted against returning to AFL side Essendon for the 2021 season, ending his stint in Aussie rules.

The 21-year old joined the club in 2019, and while he did not make an appearance in the AFL, he was a highly touted prospect. The lack of a reserve competition in 2020 due to the covid-19 pandemic, the place where young Irish prospects would normally see playing time, meant he did not make any senior appearances during his time in Australia.

He is now likely to link up with the Armagh senior footballers for their upcoming league campaign.

Speaking on McQuillan's decision to leave the Melbourne club, Essendon boss Josh Mahoney said that the covid-19 pandemic had played a part in his decision.

We understand the considerable time and deliberation that went into Ross’s decision to move back home to be with his family in Ireland, and he has our full support in doing so.

Clearly the 2020 season was unlike any other, and without a second tier competition, opportunity for game exposure was limited.

Not only was it was a difficult year for Ross to learn the game and hone his craft, geographically being so far away from home added to the trying nature of the year.

Ross will always remain part of the Essendon family and we wish him well for the new year and beyond.

McQuillan will now add to what is already a strong up and coming Armagh panel.

He is also the latest Irish player to return from the AFL, with Conor McKenna also leaving Essendon in recent months.

SEE ALSO: 'Money And Playing Professional Sport Wasn’t Enough For Me Any More' 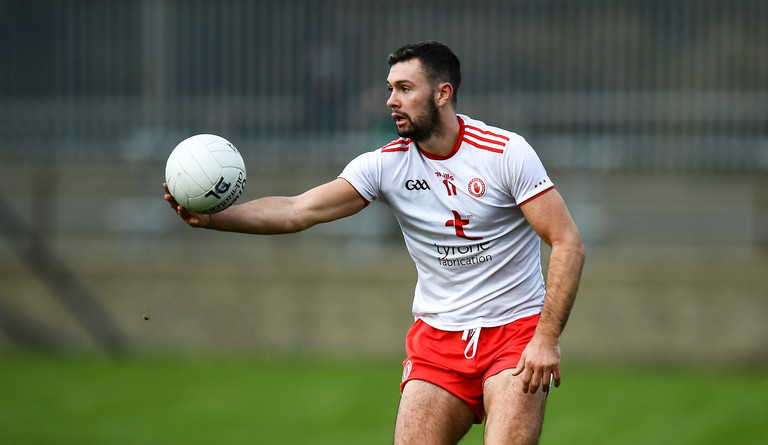