Pranks between members of the Tyrone panel reached such a problematic level in 2005 that manager Mickey Harte had to tell the players to stop.

By that stage, it was Harte's third season in charge of the Tyrone senior panel. They had already won one All-Ireland and would, that year, go on to win the second of three under Harte's management.

"There was a stage in '05 where Harte had to call a halt [to it]," Ryan McMenamin told Tomás Ó Sé's Comhrá Le Tomás podcast.

"He said, 'This is great that you are really bonding, and you all enjoy each other's company, but these pranks have to stop'.

"It got to the stage where Mugsy (Owen Mulligan) drove the kitman's van, up in Clogher, under the scoreboard at a 45 degree angle. Whatever way he angled it, it was underneath the scoreboard. It was a wild hand in reversing it out. The car keys of the kit van were stolen. Men's clothes were stolen." 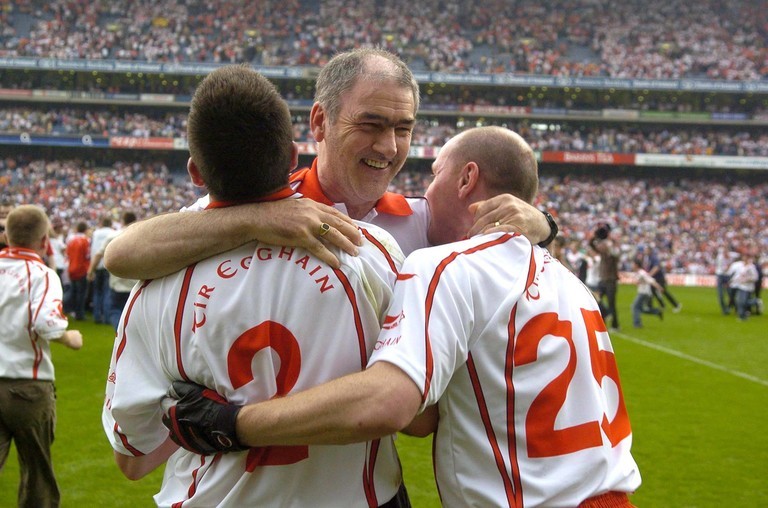 McMenamin said that "(Peter) Canavan was probably the master of the pranks".

"We had stolen them. Me and Enda McGinley were driving back up to Belfast. We had left it on the pillar. We knew once he came out, he'd have to look to the right, go out, get into the car, pick the shoes up.

"He was looking to get away early, but had hidden his shoes. He was looking around the changing room, trying to find them. He had nothing to wear to go home. We had to get out. We drove past him, and were watching. It was pure childish. You could see him shaking the head.

"First thing Enda McGinley said to me was, 'We're screwed. He's going to get us back, and all we've done is taken shoes'." 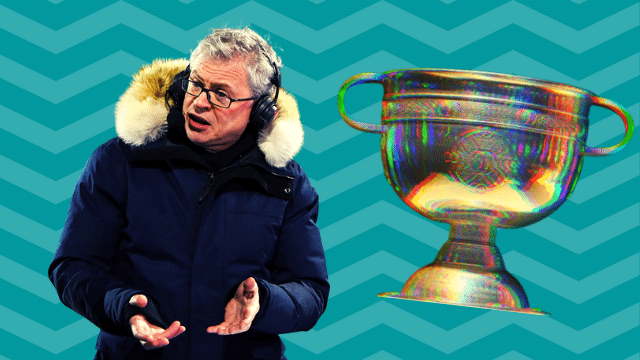