'Our Gear Was Taken Out Of The Dressing Room, Left On The Side Of The Road'

"I don't think I could ever forget something like that!" says Galway camogie captain Sarah Dervan. Though, she doesn't want to get too deep into the specifics.

"We've had situations where I've been involved in games, and we weren't allowed back into dressing rooms after the match, because there was a match after us, and our gear was taken out of the dressing room, and left on the side of the road.

"We had to change at the back of the bus. It only ever happened once."

Dervan hopes days like that are over, and that a GPA motion which goes before GAA Congress later this month will ensure that they are.

The GPA is urging the GAA to expedite an amalgamation with the Camogie Association and Ladies Gaelic Football Association. 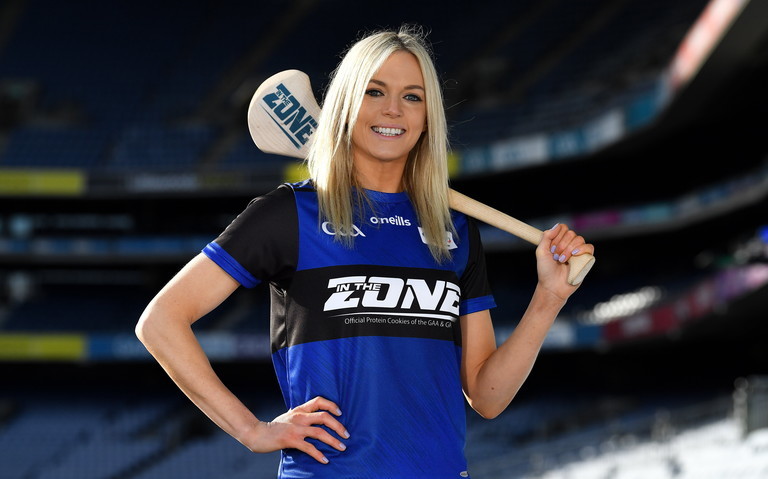 14 February 2022; In attendance at the In the Zone - The Official Protein Cookies & Biscuits of the GAA & GPA Launch event at Croke Park in Dublin is Sarah Dervan of Galway. Photo by Brendan Moran/Sportsfile

Galway are the reigning All-Ireland camogie champions, and play Dublin in their opening game of the National League this weekend. Yet, this week they're training on astroturf as they can't get access to a full pitch with lights.

"It is a real struggle for us," says Dervan.

"We've trained on astro an awful lot this year so far and we're thankful of getting it, but it's not ideal.

"You are curtailed a lot with what you can do on astroturf. You can do a bit of ball work, the speed work. You wouldn't really do much of your fitness on that because if you're a bit of an older one like myself, it does take its toll on you.

"It's always been the way unfortunately. The fact that we're relying on the kindness of clubs to give us their facilities... it's not too bad in the summer but especially with it being very dark in the evenings, you have to get your training in and have a pitch with lights.

"You just accept it and I think that's pretty brutal to say. You want to be training in the best facilities. You want to be in the same places as the men's hurling and football in Galway. Unfortunately, we're not at the minute and it's not ideal preparation going into the Dublin game but we accept it, and I suppose it's a frightening thing.

"It'll be massive for the Ladies Football and Camogie Association to be interlinked with the GAA. It'll be a huge positive."

Dervan also hopes to see the day when camogie is played with the same rules as hurling. The two moved closer last year with the introduction of new camogie playing rules which allow for greater physicality.

"Personally, I'd love to get out of this 'women in sport' and stuff like that to where it's just seen as sport, and it's all equal," says Dervan.

"I don't really have much preference if it's called camogie or hurling. I'd always say that somebody on the pitch is 'a fantastic hurler', and that's just the nature of where I came from. I just associate it all as one.

"The [2021] All-Ireland was a fantastic game, we are the same as the men. We do our gym sessions, we're building muscle, we're lean and we're fit. Free flowing games are what you want, it brings the crowd and I would definitely be hoping that wasn't just at the All-Ireland, that it will factor into games in the league and the championship this year, that they are more open and free flowing.

"That's what girls want, they want to express what they can do and show their ability. The All-Ireland was a huge showcase for what camogie can bring."

GAA On TV: Seven Football And Hurling Games On This Week 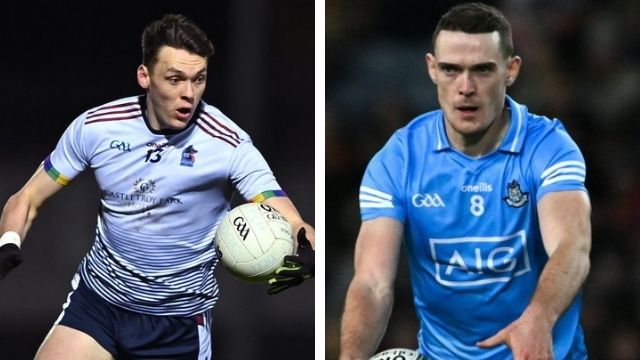