How Work From Home Culture Is Helping Mayo Footballers

Seamus O'Shea believes people being allowed to work from home during the Covid-19 pandemic has been of major benefit to the Mayo footballers.

O'Shea, who retired from inter-county football earlier this year, was among numerous panel members who would regularly make the journey from Dublin - where they lived and worked - to training in Mayo.

"I'd imagine it has been hugely beneficial. There are a few lads in Dublin, but at least they are able to tip away home on a Monday night for training on a Tuesday, and work from home on a Tuesday.

"It's just the time on the pitch you get together is doubled, essentially. I can only imagine how much of a benefit that has been for the team, just to train three or four nights a week together as a group.

"Even for the lads that are living in Dublin, the travel is reduced as well. It's certainly helped, and it makes life easier.

"It's funny, you think, 'Why didn't we do it years ago?' There would have been no reason, but the culture wasn't there to work from home. People would have thought you were taking it easy if you were doing it.

"It would have helped if we'd done something like that a long time ago. It's worked out well for them now. Hopefully, that's something they'll be able to do going forward, regardless of what the return to work looks like." 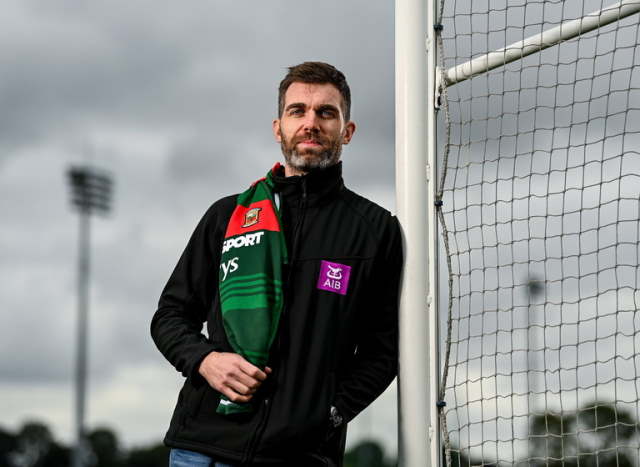 O'Shea said that over time, he simply became accustomed to the many of hours spent commuting.

"You get used to being tired, and travelling," he said.

"The only thing I found difficult was that as you get older, you're picking up more injuries, and the travel becomes difficult. If you're sitting in a bus for seven hours on a Tuesday to train for an hour-and-a-half, that's just not good for the body.

"When you're trying to manage injuries on top of that, it's just very difficult. If you're not injured, and you're feeling good, then you'll get over it because it's just tiredness, and you can manage it.

"As I got older, I just found it difficult. You end having to go back later in the season because you don't want to be travelling that much in January and February. I found it difficult, but early on, it was fine, you were younger and you get over these things pretty quickly. In my latter years, I found it a bit tougher." 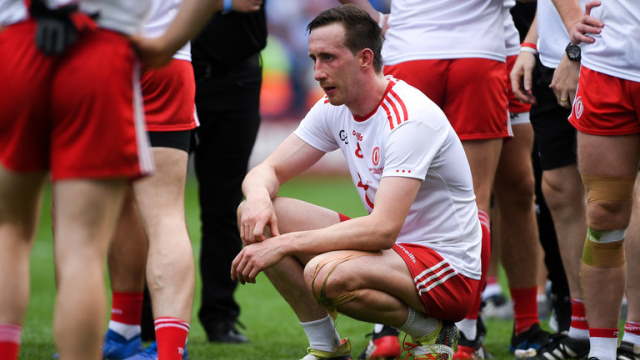