Limerick Coach's Ability To Read A Game Is 'Second To None'

In the frenzy of Limerick's All-Ireland final victory over Cork, Gearóid Hegarty did not forget to praise those who populate the backroom team assembled by John Kiely.

In particular, he highlighted the contribution of coach Paul Kinnerk, saying his training sessions are "absolutely unbelievable".

According to three-time Limerick All-Star Seán Finn, Kinnerk's input is not restricted to the training pitch. Finn says his ability to identify how an opposition team is set up is unrivalled.

"Paul is a fantastic guy," says Finn, speaking at the launch of the 20th Student Enterprise Programme.

"Obviously, he's an excellent coach, and is very professional in what he does. Yeah, he’s incredible as a coach, to be fair to him. Really well organised and has a very good way of getting his players to do what he wants them to do.

"We’re at a level now where, if he tells us something, we’re able to adapt and implement that particular plan or strategy. And that’s a skill that he has developed over the last nine-ten years of coaching, and we’re very lucky to have him.

"We’re exposed to different scenarios in training that are quite like a game scenario, and that’s where the decision-making is helped in games, for instance.

"I suppose he has a defined strategy and a defined game plan, and he’s lucky that he has a calibre of player that are at a level now that are able to implement that to a high level.

"He’s a fantastic coach and he is surrounded by really great people in our backroom team – our selectors and when you look at our stats team and even our strength and conditioning coach. That’s really important, that he surrounds himself with really good people." 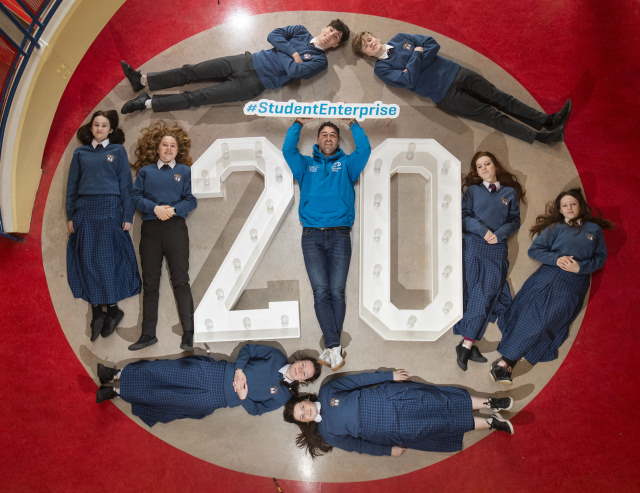 Sean was talking at the launch of the Local Enterprise Offices’ Student Enterprise Programme for 2021/22 at Desmond College in Limerick. Picture credit: Cathal Noonan.

The backroom team which has served Limerick so well over the past two years was disrupted in the weeks after this year's All-Ireland when it was announced strength and conditioning coach Mikey Kiely would be taking up a role with Ulster Rugby.

"Michael is a great guy and we're obviously sad to see him leave," Finn says.

"It is a career choice he had to make, he had been hugely valuable to us at under-21 level in 2017 and then in the last two years he had been very important to our set-up. I wish him the very best and our loss is Ulster’s gain.

"[S&C coaches] are important. They deal with players very closely on an individual basis in comparison to what a manager or coach would do.

"They are dealing with the guys four days a week and they are chatting to you about different things. The S&C part of things has come into hurling and a big emphasis has been placed on that over the last 10 years from underage to senior level and Mikey has played a huge level in that."

This is the 20th year of the national programme that has seen over 300,000 secondary students take part in what is Ireland’s largest student enterprise programme. Over 25,000 students will take part this year with the final being held next May at the Helix in Dublin. More information on www.StudentEnterprise.ie. 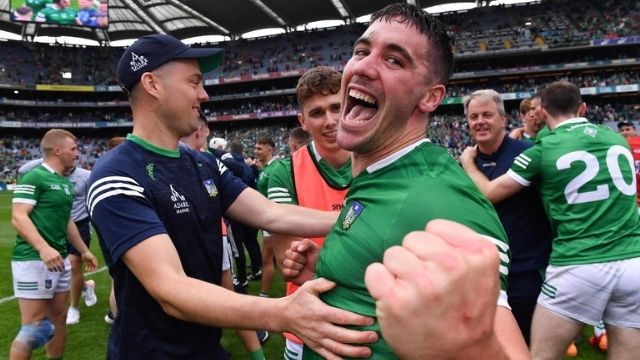