It took extra-time and a penalty shootout to separate Cordal and Knocknagoshel in their Kerry Junior Football Championship quarter-final on Sunday.

Cordal keeper Sean Óg Ó Ciardubháin - who also scored a point from a free during the game - made a remarkable four saves during the shootout as his side won it 2-0.

The match went to extra-time with Cordal having notched 2-8 to Knocknagoshel's 1-11.

Both sides added four points each during the 20 minutes of additional time, meaning penalties would be required to decide which team progressed to the last-four.

Ó Ciardubháin saved the first kick of the shootout, but then missed Cordal's opening shot. However, the Cordal captain more than made up for that miss by saving three further Knocknagoshel penalties.

The other junior championship quarter-finals played at the week saw Reenard beat Tarbert, and Castlegregory defeat Beale. The remaining quarter-final between Kilgarvan and Firies will be played this weekend. 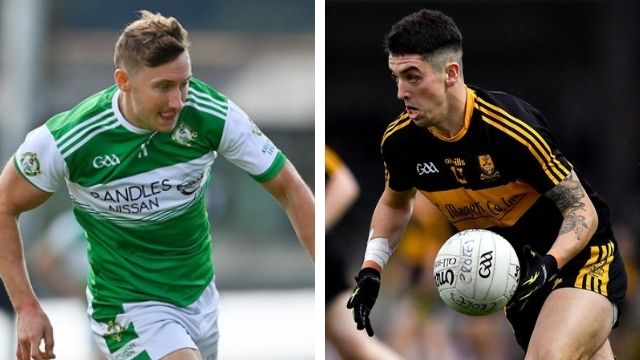