Seven Phrases That Have Entered The GAA Lexicon In Recent Years

GAA people are generally an outward looking sort, constantly keeping an eye on what other sports are doing and adapting them for use in our native games. This leads to a continuous renewal in the terms used by GAA folk. Here's Seven phrases that have recently become widespread in GAA.

The choke tackle has been a hugely effective weapon for the Ireland rugby team for the past few years and now, as an unexpected consequence of the introduction of the black card, it has also found it's way into football as a way of wrapping up an opponent without committing a "cynical" foul. This phrase can only be used in a hysterical manner as you wildly predict the doom of football as we know it.

I'm afraid I have some bad news. This may come as a shock but it's the truth and you have to hear it. Good teams don't play in a traditional man to man 3,3,2,3,3 any more. Those days are gone. Sweepers were an early tactical adjustment. They came. They cleaned up. They changed the game. 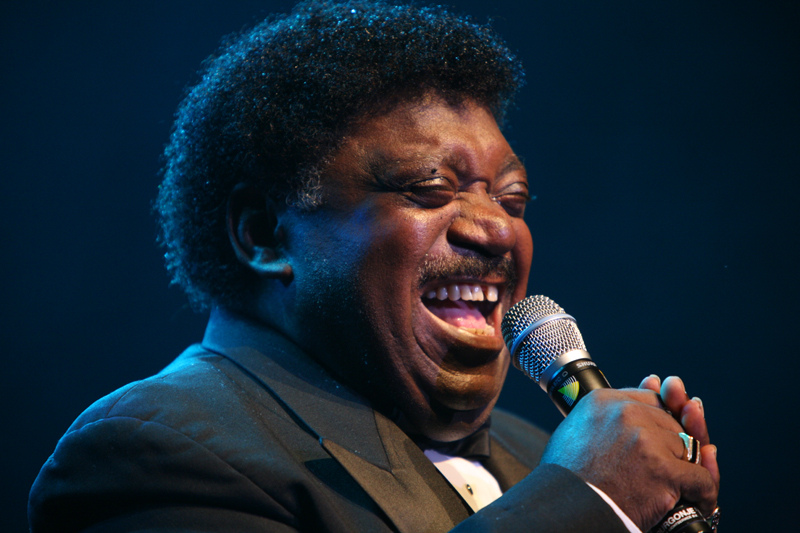 One phrase that has come to prominence already this season is sledging. The actual practice of using verbals in an attempt to upset an opponent has been going on for manys a long day but the attachment of the term "sledging" to this behaviour is a relatively new departure in the GAA. The phrase is stolen from cricket and Wikipedia claims it originated way back in the sixties.

BBC’s Pat Murphy: “My understanding is that it came from the mid-sixties and a guy called Grahame Corling, who used to open the bowling for New South Wales and Australia … apparently the suggestion was that this guy's wife was [having an affair] with another team-mate, and when he came into bat [the fielding team] started singing When a Man Loves A Woman, the old Percy Sledge number.

That's R&B singer Percy Sledge above, in case you were wondering. 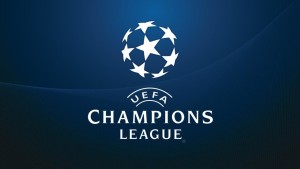 The league is a joke, the provincial championships are all over the shop. It's time to panic. This needs to be fixed right now! Pundits of all stripes swear by the Champions League format. It'll cure all our ills, will probably even break the blanket defence. 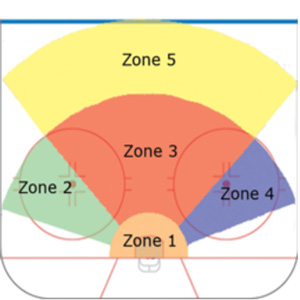 With statistical analysis becoming increasingly prevalent in the past few years a whole host of previously unheard of terms have become go-to phrases in the GAA. Perhaps the best of these is "Scoring zones." Basically it highlights the areas of the pitch from where it is most productive to shoot and thus players should be able to improve their shot selection. However just as attacks have become more refined so to have defences and more emphasis than ever is being placed on restricting shots in the scoring zones and forcing poor shots. Apparently the term comes from hockey. 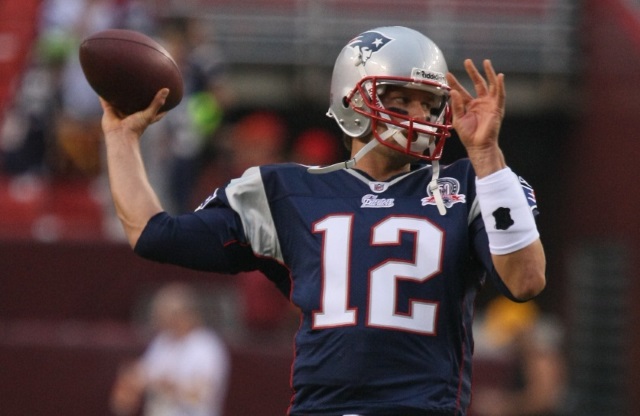 This phrase is widespread in many sports, particularly association football. It has basically become a byword for any one who occasionally pings an accurate aerial pass. In general the phrase is not hugely accurate when applied to other sports and it's overused to the point of cliche however it does actually do a decent job of capturing the role of a 'keeper at a kick out. Greatest QB's of all time? Joe Montana, Stephen Cluxton, Tom Brady in that order. 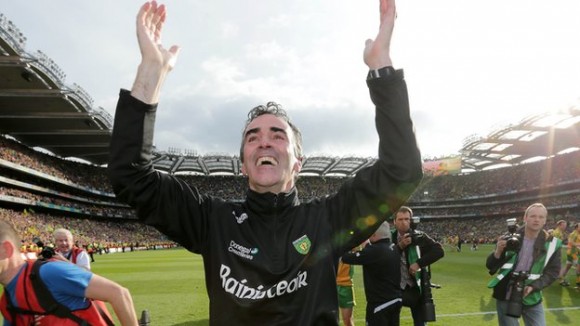 As far as we know this one hasn't taken off in the wider GAA community yet but given the success of the man who coined the term it may not be long before it becomes widespread. Joe Brolly outlined in a recent Irish Independent article that Jim McGuinness has a specific reason for eschewing the term "practice" in favour of "rehearsal".

Daniel Coyle is the best-selling author of The Talent Code, Lance Armstrong's War and The Little Book of Talent. In his New York Times column last August, he wrote: "I recently learned of Jim McGuinness, coach of Ireland's County Donegal's absurdly over-accomplished Gaelic football team, who avoids the 'practice' word and who, instead, talks about his team's 'rehearsals'. I love that.