"This one ended in a cloud of uncertainty, to say the least," said Michael Lyster on The Sunday Game of the 1989 Connacht minor football final between Roscommon and Galway.

Roscommon were presented with the cup that day but later stripped of it. The reason was, mainly, due to Shane Curran.

Galway had been leading the game late on, but then Roscommon were awarded a penalty. Corner forward Peadar Glennon was about to take it until out of shot, wearing the number 11 jersey, came Curran to fire the ball past the Galway goalkeeper.

"Peadar put the ball down, and he walked back. Next thing, out of nowhere, comes the bould Cake," says Frankie Dolan in the latest episode of TG4's Laochra Gael which covers Curran's career.

"He actually went off celebrating into the corner. It was packed house at that time because the Connacht senior final was on after it. It was like something out of Brazil where you'd see a player celebrating. He was blowing kisses to the crowd."

"He was blowing kisses to the crowd and everything"

The most contoversial penalty ever??

Curran says that an instruction had come from the sideline for Glennon to kick the ball over the bar. He had other ideas.

"I think Seán Óg De Paor was behind me at the time," says Curran.

"I wasn't even at the match that day!" says de Paor.

"I was too old for the minors that year. So I wasn't even playing."

It was later explained that the referee had disallowed the goal as Roscommon had two players inside the 20-metre line. Strange then that they had been presented with the cup.

"The typical GAA heavies came in with the big coats and the white jackets and big puffy cheeks, probably after having a heap of porter," says Curran.

"They took the cup off the table and informed us that Galway had won.

"The seniors had a meeting about it on the Tuesday or Wednesday before their [Connacht final] replay. They had threatened to pull out if we didn't get a replay at least. I think about 10,000 turned up to that replay. It was unheard of for a minor game at the time.

"I scored a goal and we ended up winning that match with a goal in the last minute of injury time of extra-time by Eddie Ennis."

Eddie Brennan On Laois Exit: 'There Was A Huge Reduction In Resources' 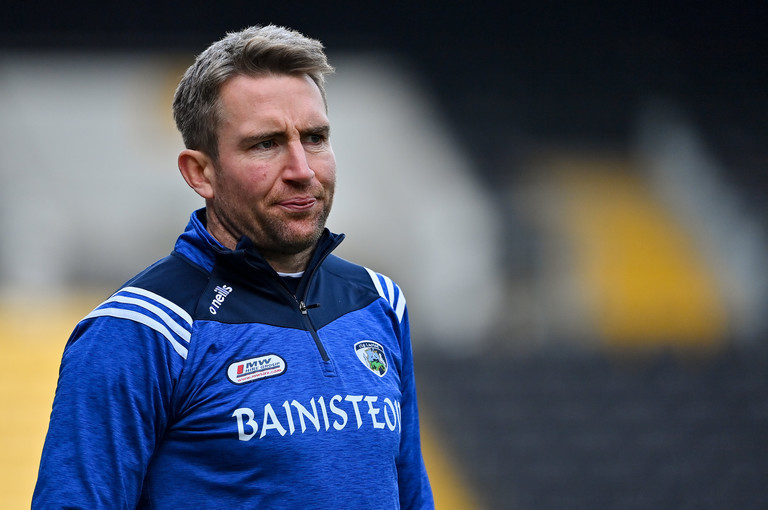