The JK Brackens corner forward scored two in the first half, and added two more after the break. His fourth score brought his side to within a point with just under eight minutes to play in Nenagh.

Doyle also scored a goal as he finished the match with 1-4.

Kiladangan, the reigning Tipperary champions, won the game 1-23 to 1-21. It was their second victory in Group 3 of this year's championship. They had already beaten Loughmore-Castleiney in their opening game. 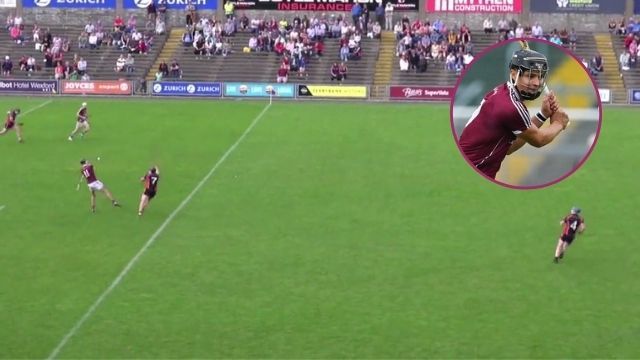