In mid-October, for the sixth year in a row, Ballygunner were crowned Waterford senior hurling champions. That is a feat, according to Shane O'Sullivan, which has been achieved by never standing still.

"It's a transition, an evolution, so it's fresh," said O'Sullivan.

"Even though we've won a number of county championships, not Munsters obviously, the team has transitioned every year from a positional sense and also from new personnel coming on board which gives the team a freshness.

"So it's not the same team that's winning for the last six years in the county, it's an evolution of players and I think that's really important for the longevity or sustainability of any team, whether it's business or a sports team."

Dessie Hutchinson has been the main addition to the mix this season. The 22-year-old finished life as a professional footballer with Brighton last year and returned home to play with Waterford for six months before packing soccer in for good.

Hutchinson - whose brothers Wayne and JJ also play for Ballygunner - has been a star for the club in their run to this weekend's Munster final against Tipp champions Borris-Ileigh. He scored 1-3 in the Waterford final against De La Salle and 0-5 versus Limerick champions Patrickswell in the Munster semi.

During the off-season with Brighton, while he was back home, Hutchinson would drop in to train with the club, and he'd puck about with the other Irish players on the beach in Brighton - those little flings with hurling made the transition back a little easier.

Along with Hutchinson, Conor Sheahan and Paddy Leavy have also been important additions this campaign. 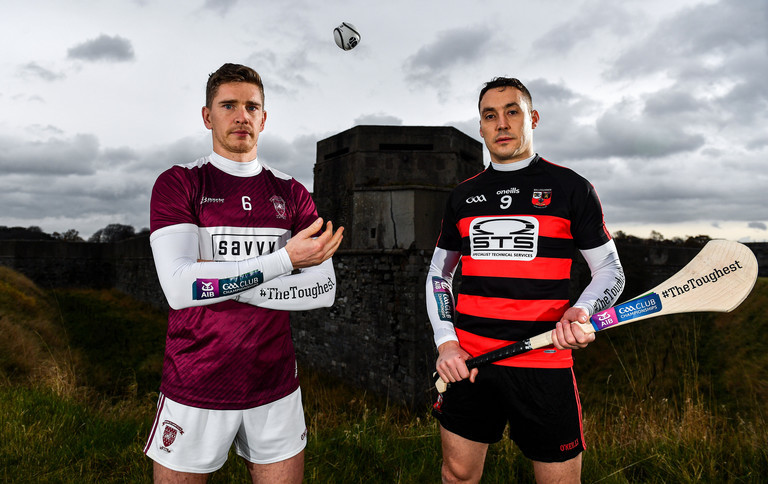 "Media training - ye don't get into his head!" O'Sullivan joked when asked what Hutchinson has brought back from five years of professional sport.

"He just has a focus in training and he has an experience that's beyond his years - maybe as well because he's been over there.

"It's a tough game, living on your own away from your family, trying to make a career. It mightn't have the same spirit that a hurling club or football club would have.

"To be honest we were wishing him the best [when he went over]. Anyone who wants to excel in sport, live a professional life and be the best they can be, we'd be all for it.

"We had Jack O'Donoghue who would have been a brilliant hurler, played for Munster Rugby and Ireland as well and a number of other players, some professional golfers that have played for the club.

"We're all about being the best you can be, we're not that small-minded that we try to stop that, we'd be all for it."

Fuel
5 months ago
By PJ Browne
How Performance Psychology Made Shane O'Sullivan A Better Hurler
GAA
8 months ago
By PJ Browne
'It's Cut-Throat Over There. The Lad Sitting Next To You Is Hoping You're Injured'
GAA
1 year ago
By Aaron Strain
Gunners Out-Gunned As Ballyhale Progress To Paddy's Day
Popular on Balls
Football
18 hours ago
By Gary Connaughton
AFTV's Reaction To Arsenal Howler Is Everything You Hoped It Would Be
15