It's far from a secret that Mayo hold the Championship record for consecutive losing All-Ireland Senior Football Final appearances, with seven.

Spine-tingling television ads for Sunday's showdown with bitter nemeses Dublin are met by Mayo folk with an audible, '...and we'll have to deal with more of this shite now on Sunday, hey!' - the brave face and furrowed brow, the faux pessimism betrayed by a certain glint in their eyes, their stomachs aflutter at the very notion of finally ending the longest-running hoodoo in Irish sport this weekend.

There's no hype coming out of Mayo this year, or so I read in the Western People's 72-page pullout previewing the final. In fairness, you can understand how our friends to the wesht would be hankering for their day in the sun after a full three generations of pain and misery.

But if you thought Mayo's 65-year, seven-final wait for Sam was bad, we've got news for you. There's teams and places out there that have endured even more horrendous spells and come through the other side. 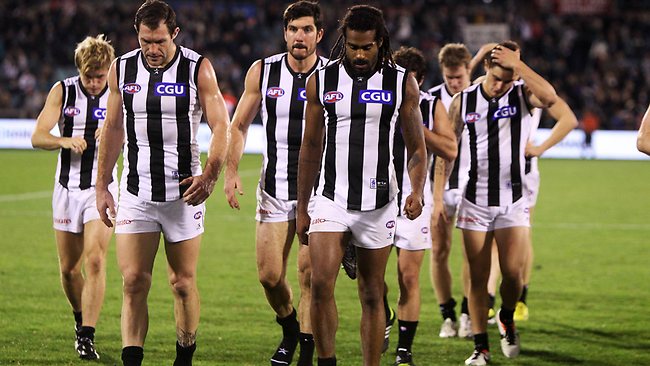 Possibly the most famous Aussie Rules curse of all time. The poor old Magpies have lost a record 26 AFL/VFL Grand Finals.

The most famous loss came in 1970 against the Blues. Collingwood lead by a whopping 44 points at half time in front of 120,000 fans at the MCG before losing the arse. That bottle-job came amidst one of the worst final runs in sporting history; between 1958 and 1989, Collingwood reached the Grand Final in nine seasons, resulting in eight losses and one draw (which resulted in a replay, which they also lost). Their consecutive defeats became known as 'Collywobbles'.

Even if Mayo were to lose to Dublin this Sunday, they'd still have to lose one more final to share the heartbreak experienced in the Melbourne over the course of 40-odd years. 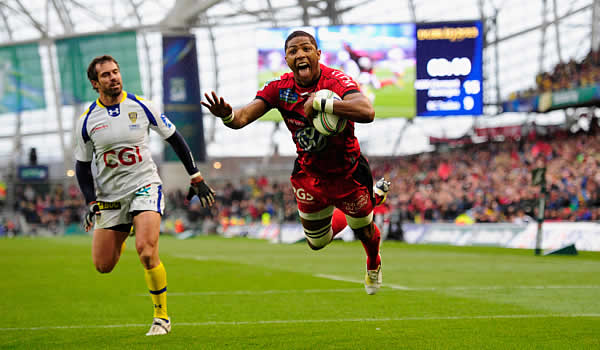 In their 105-year history, the French club have lost 22 of their 29 major finals, including five French league deciders between 1999 and 2009.

They finally broke their Top 14 hoodoo in 2010 - their centenary year - before losing once more in last year's final. To top it off, they also lost last year's European Champions Cup final - sealing an unwanted double - leading some to believe Clermont's hoodoo took but a brief sabbatical in 2010. 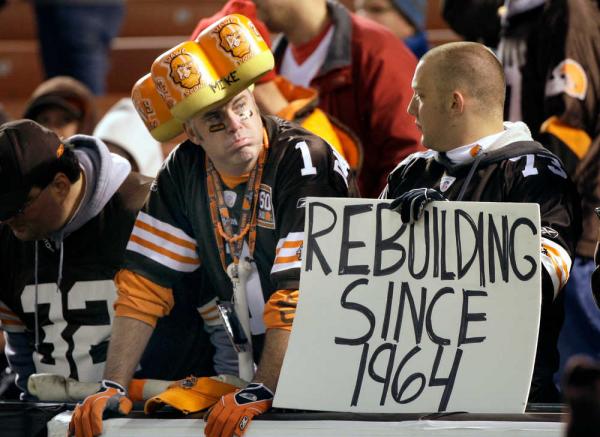 The 'Cleveland sports curse' centered on the fact that the city of Cleveland, Ohio, with a population of almost 400,000 and franchises in the NBA, NFL and MLB, went 52 years without winning a title in a major sport.

Combined with the short-lived Barons franchise of the NHL, Cleveland sides endured an unprecedented 147-season championship drought, having not won a title since the Browns beat the Baltimore Colts in the 1964 NFL Championship Game - two seasons before the first Super Bowl following the NFL's merger with the AFL.

In that half-century spell between 1964 and June of this year, the Browns have made the NFL playoffs 15 times and never reached a Super Bowl, having lost on five consecutive conference championship appearances. The Cavaliers - the city's basketball franchise - lost two NBA finals. The Indians of baseball also reached the World Series twice, losing on both occasions. In the 2007 American League Championship Series, the Indians were up 3-1 and one win away from advancing to the World Series, but they lost the final three games to the Boston Red Sox, denying them a place in the World Series. That's how bad things got.

But then back home came LeBron James, and the rest, as they say... 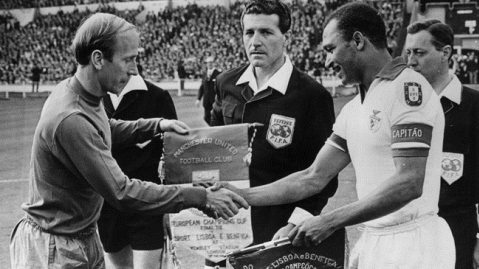 Since winning back-to-back European Cups in 1961 and 1962, the Portuguese giants have lost eight European finals on the bounce, including five European Cup finals.

All but one of these finals (1-4 AET vs Manchester United in 1968) have been lost by a single goal or on penalties. The Lisbon club lost three European Cup finals between 1963 and 1968, and more recently consecutive Europa League finals in 2013 and 2014, the former against a Rafa Benitez-led Chelsea. 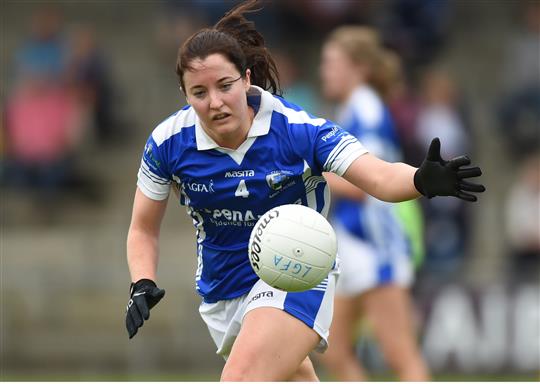 Between 1985 and 1996, Laois lost seven of 11 All-Ireland Senior ladies football finals. They finally broke their duck in 2001, at the eighth time of asking, with a sensational 2-14 to 1-16 victory over Mayo in Croke Park. They haven't qualified for a final since.

Careful what you wish for. 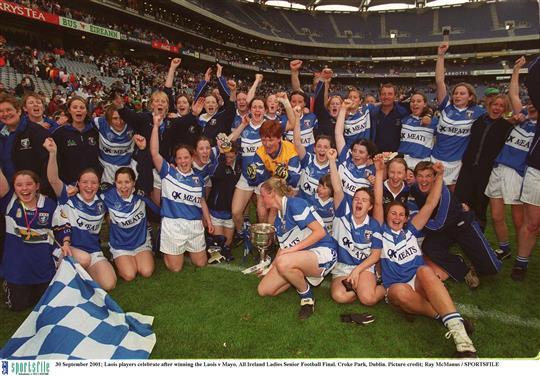 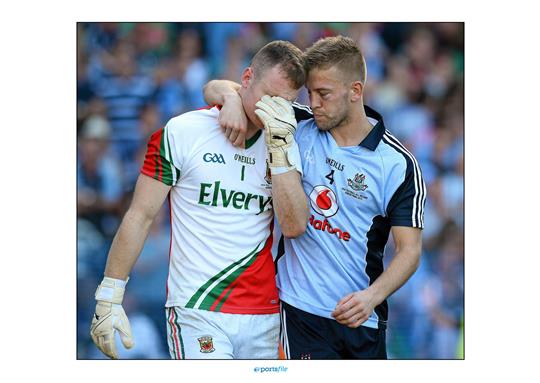