However, as happened with the Leinster final, slated for O'Moore Park this afternoon, the game at Ruislip has been postponed.

The Leinster final has been rescheduled for next Sunday at 2pm with O'Moore Park again the venue. A date and time for the postponed quarter-final will be announced during the week.

Sportsfile's Stephen McCarthy was in London to capture the scene which has forced the postponement of today's game. 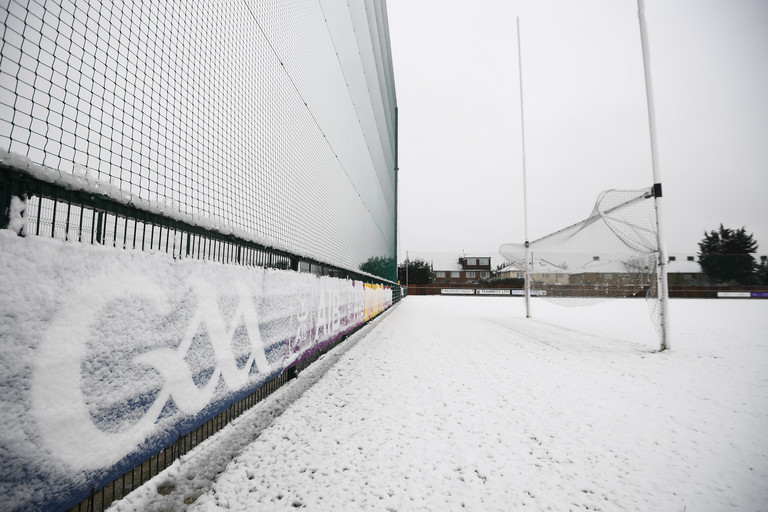 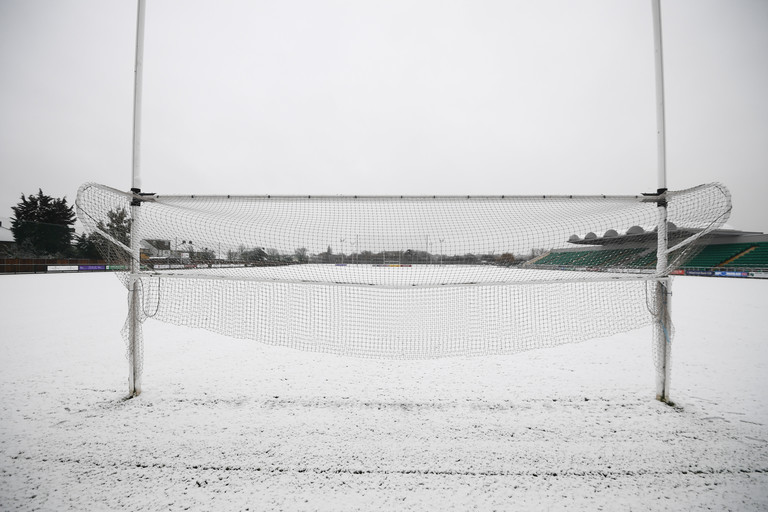 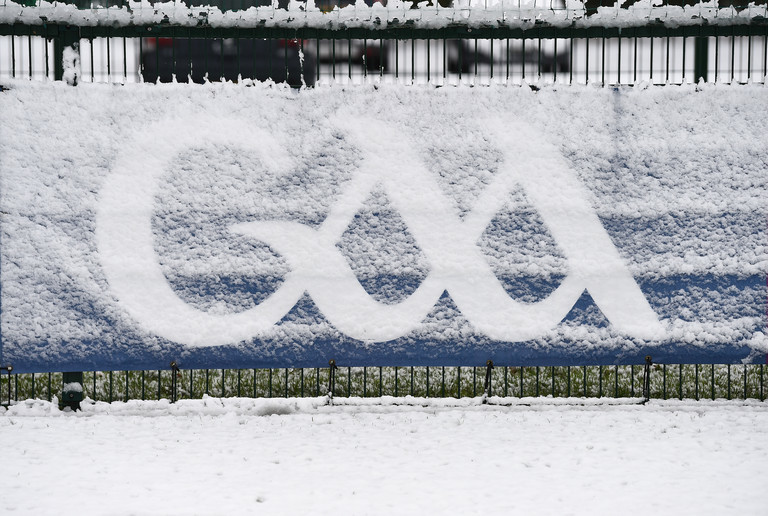 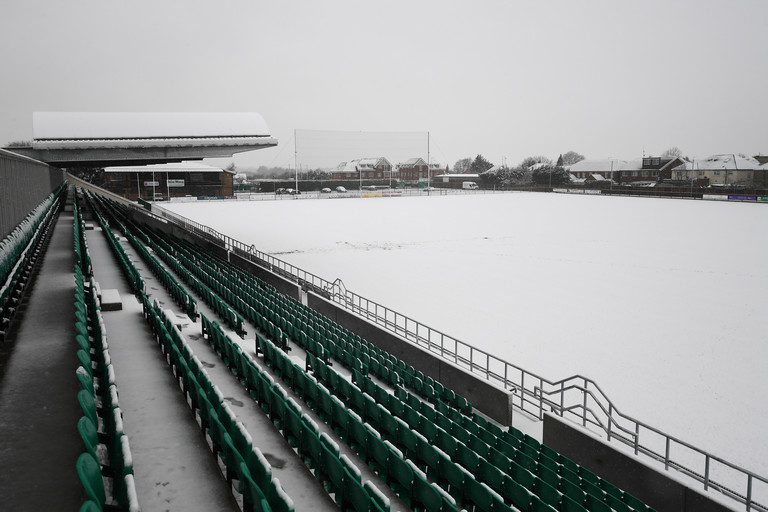 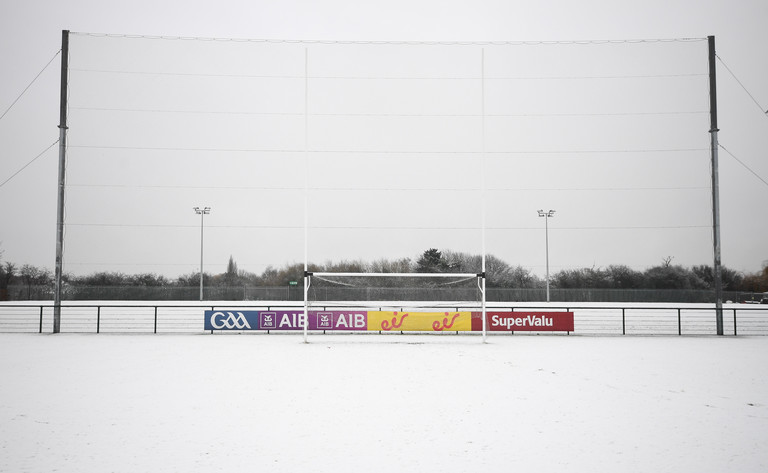 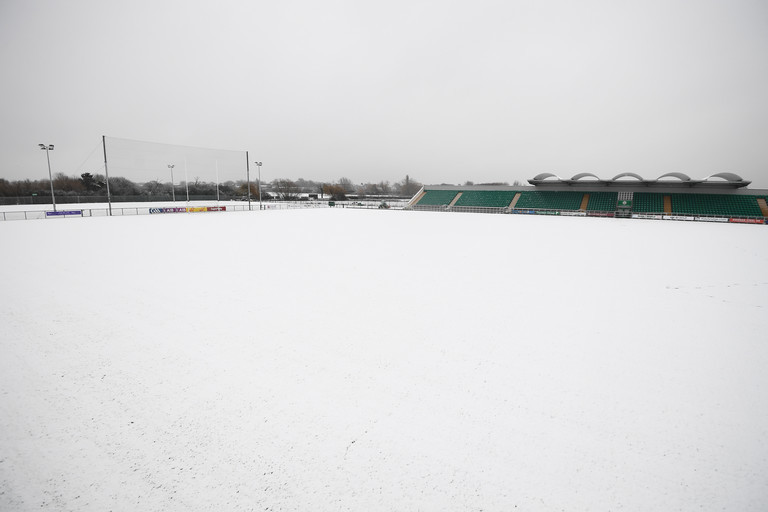 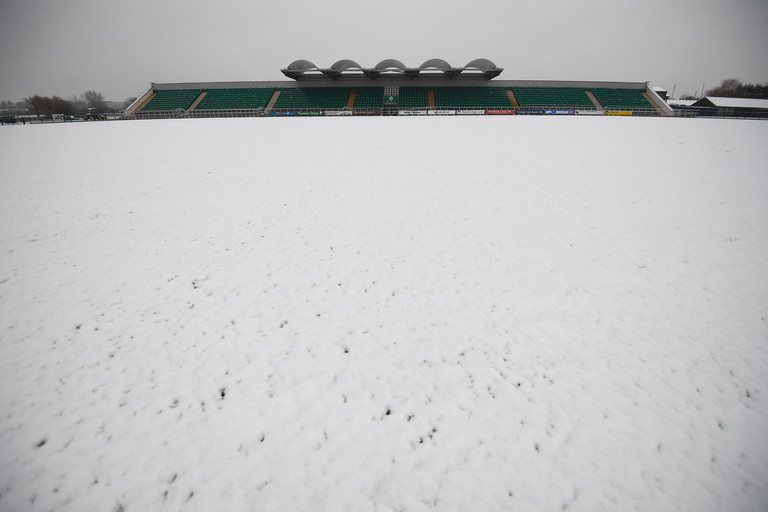 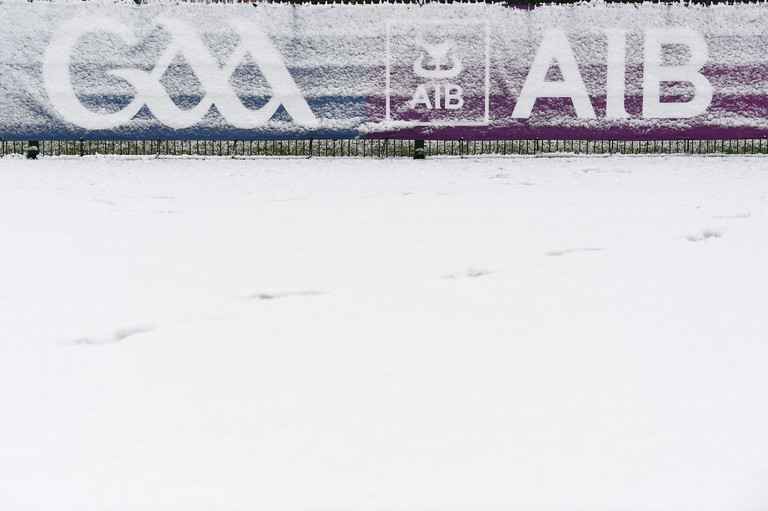 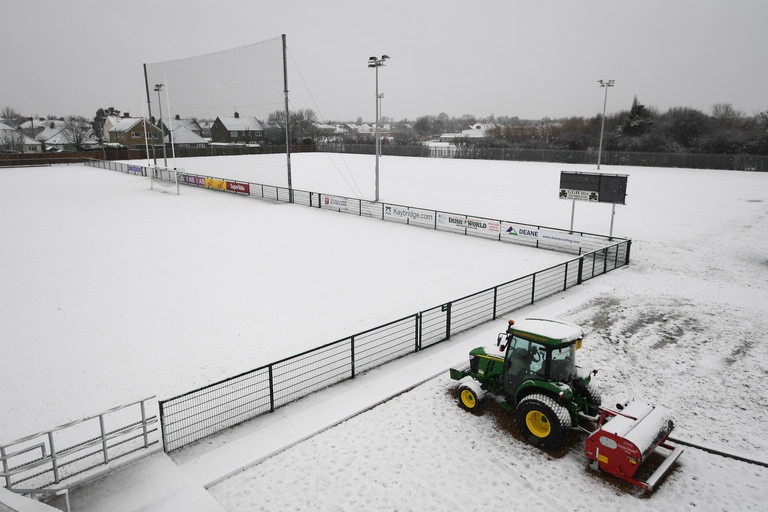 GAA
1 year ago
By Dylan Ryan
Tyrone Legend Wants Club Finals Played On St Stephen's Day
GAA
1 year ago
By Dylan Ryan
'I Don't Know What The Future Holds For Me, It Might Be My Last Time In Croke Park'
GAA
1 year ago
By PJ Browne
'We've Nailed It Now And We Are The Greatest Club In History'
Popular on Balls
Football
18 hours ago
By Donny Mahoney
Jim White's Sky Sports Send-Off Got A Bit Emotional
Football
12 hours ago
By Eoin Harrington
Christian Eriksen's Collapse Shows How Important CPR Is In Sport
Football
12 hours ago
By Donny Mahoney
Denmark And Finland Supporters Joined In Incredibly Moving Christian Eriksen Chant
54