With news breaking today that there might be hope for the Garth Brooks gigs yet due to the intervention of the Taoiseach and the Mexican Ambassador to Ireland, we looked to Father Ted to see if they could help solve the whole thing...

The concerts are announced 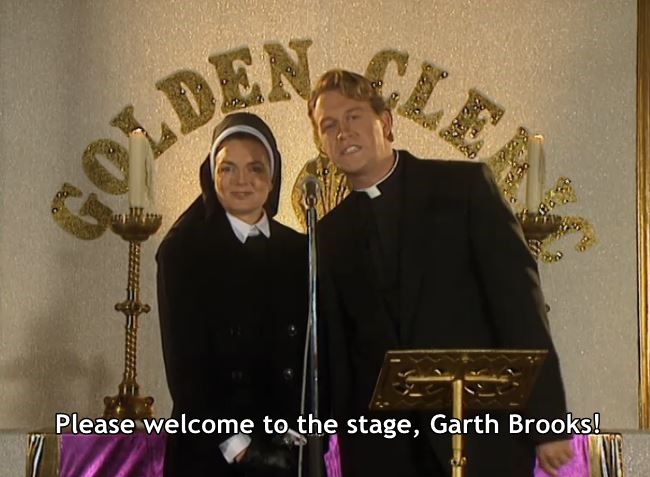 The hunt for tickets begins 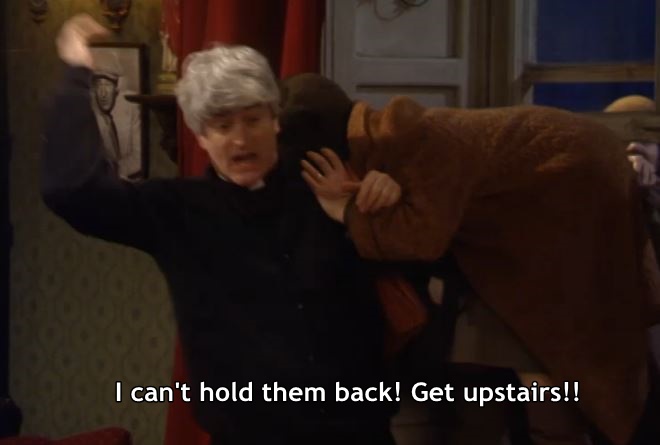 Demand is through the roof 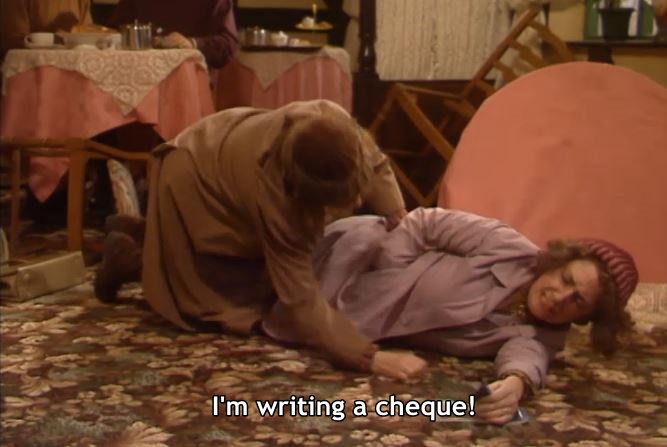 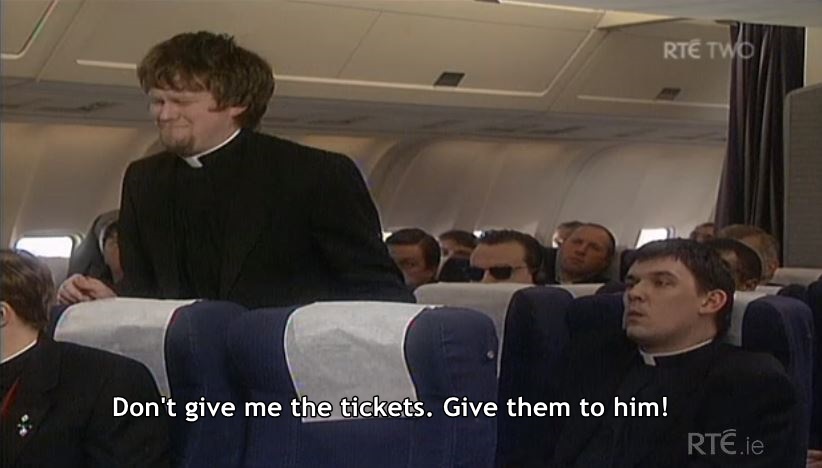 But many can't understand the fuss 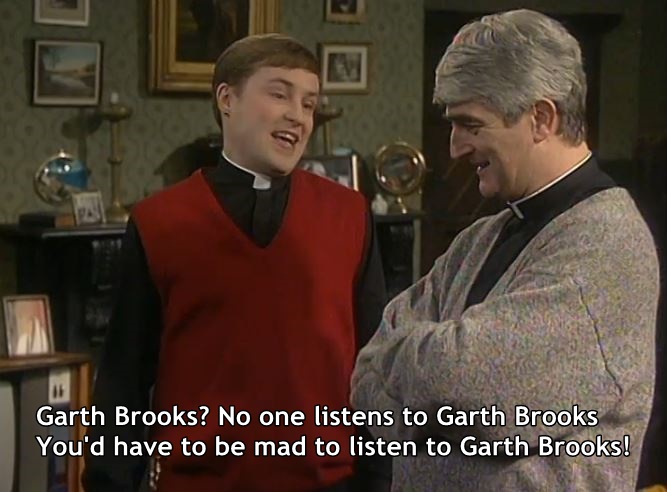 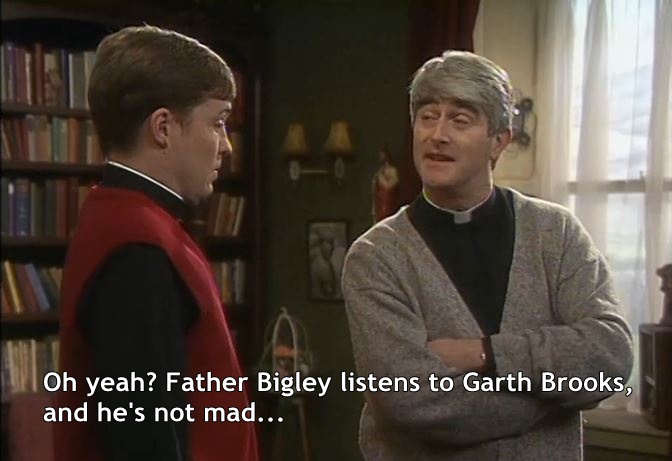 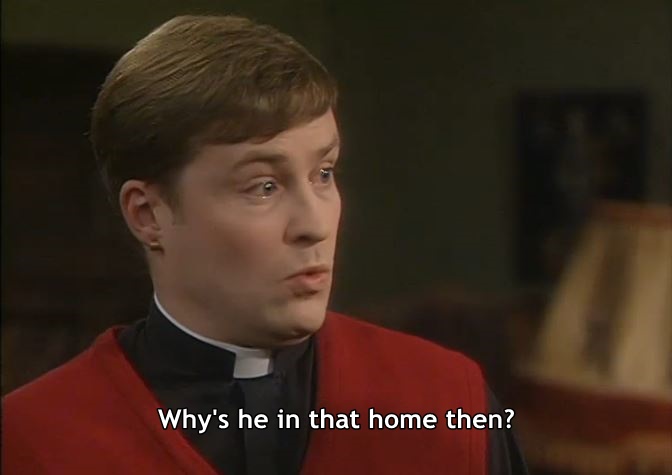 The Croke Park residents are upset at the whole thing 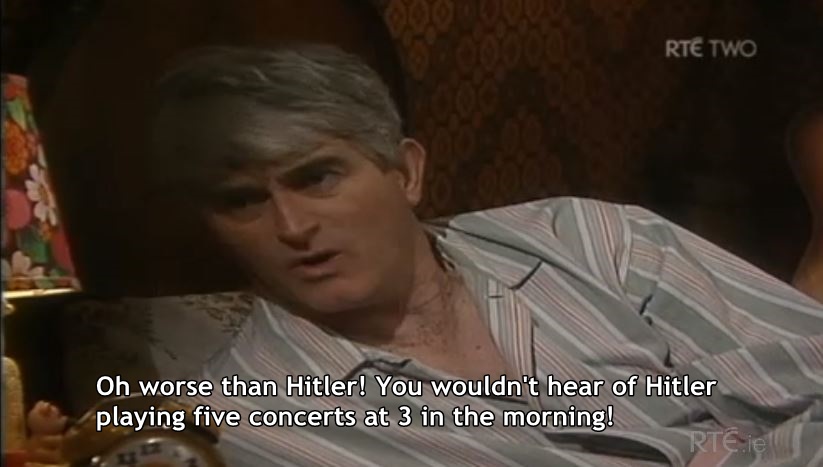 And take to the streets to protest 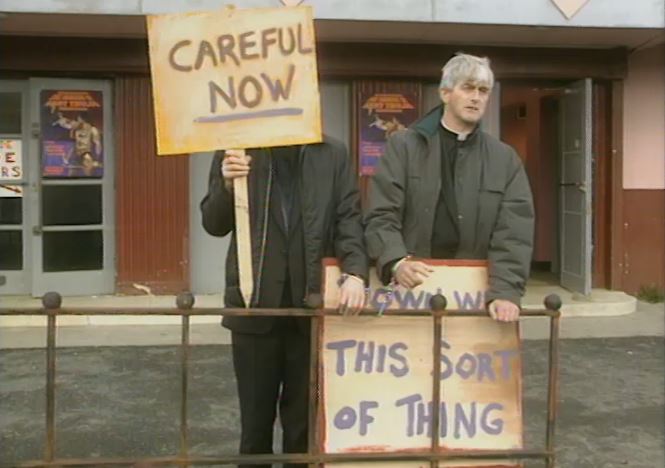 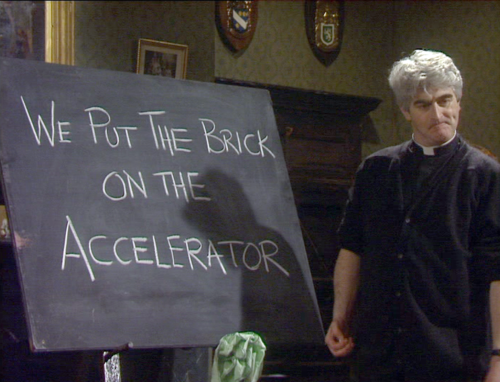 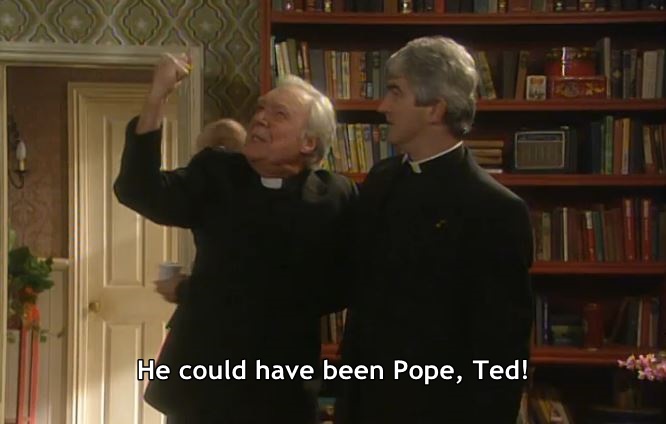 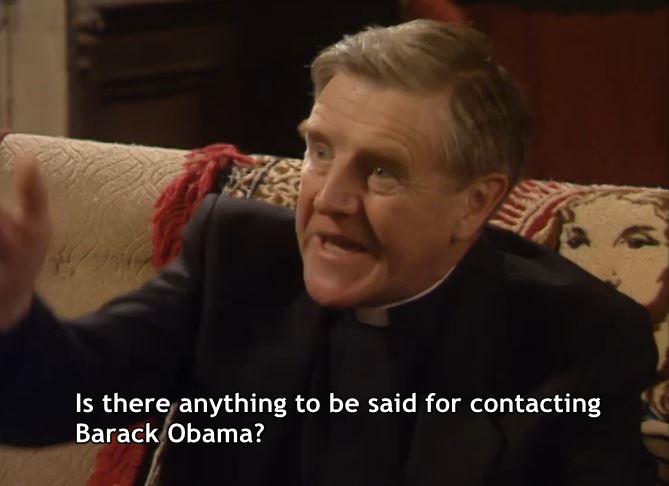 But he has to settle for the Mexican Ambassador to Ireland 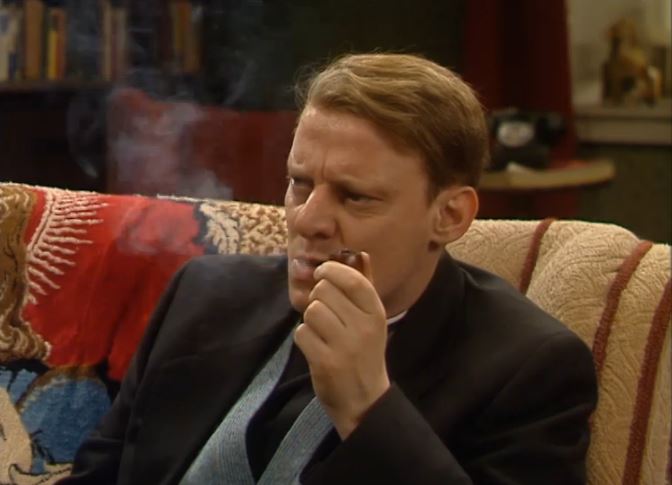 Together with Mulvey, they sit down to think it all through again 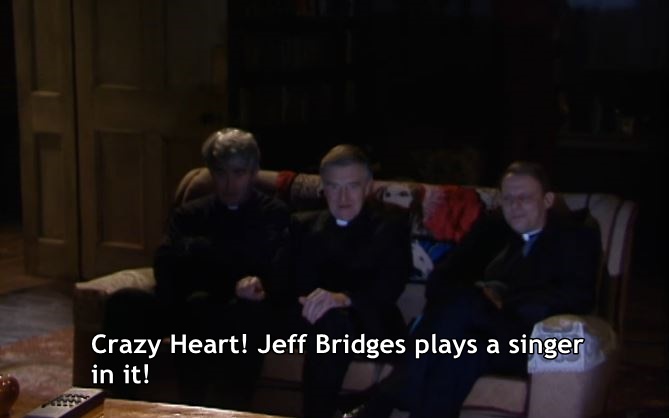 Just as it looked like all hope was lost... 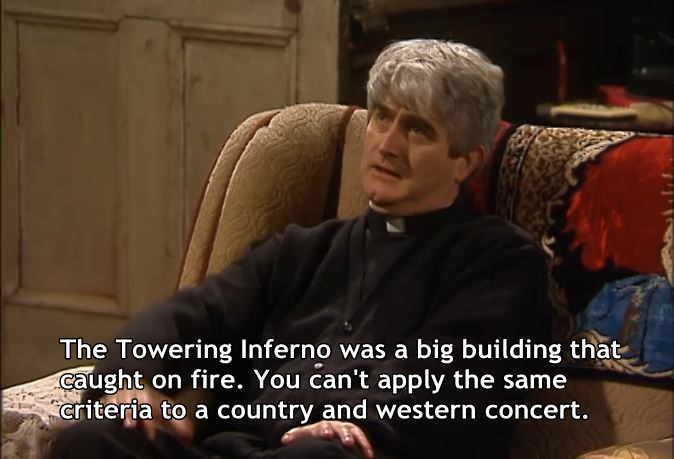 ...They came up with the perfect solution! Ear plugs 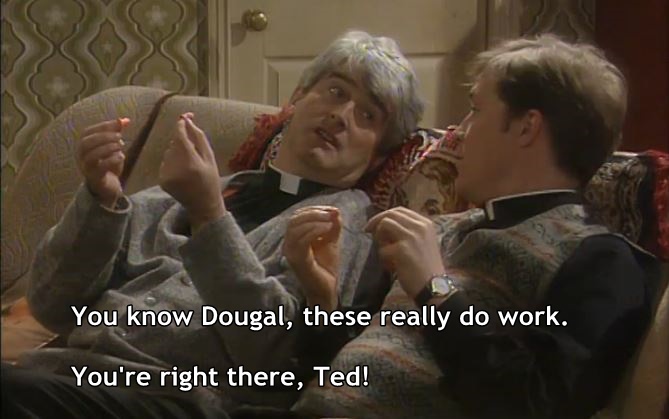