Cork GAA has confirmed that a sponsorship deal with Sports Direct was agreed in early December.

The Sunday Times reported earlier this month that a deal between the county board and the retailer had been agreed.

The first county committee meeting of 2021 took place virtually on Tuesday and chairman Marc Sheehan made the announcement. It's said that further details about the deal will be provided at the next meeting.

"The Chairman confirmed that a Sponsorship agreement had been concluded with Sports Direct in early December 2020 and the Board looks forward to the formal launch of this arrangement in the near future," reads the report of the meeting.

"It is a matter of regret to the Board that information had come into the public domain prior to the intended launch of this arrangement. The Chairman acknowledged the generous sponsorship and support of Chill Insurance over the past number of years. The Board looks forward to providing the detail of our Sponsorship arrangements at our next meeting. He also confirmed that the Football Leagues would be sponsored by Cork Credit Unions and the Hurling Leagues by Cork’s Red FM."

This is the first time that Sports Direct has sponsored an inter-county team. Though they have been involved with numerous club teams including Cork side Glen Rovers, Bellaghy from Derry, Listry in Kerry, St Dominics in Roscommon and Ballygunner in Waterford. 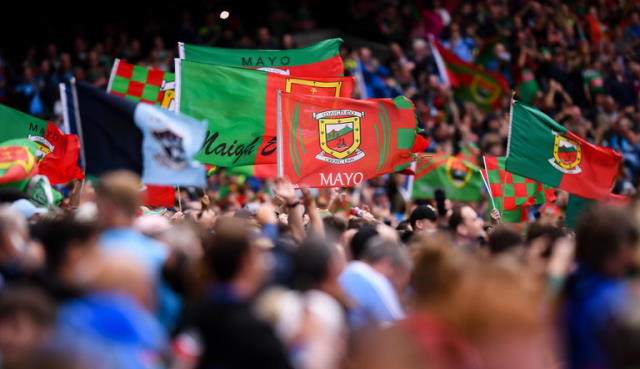