Cuala led by the minimum at the break, 0-9 to 0-8 but two second half goals from Mullins were crucial as they caused the upset.

"It's one of the best ever performances from a Carlow team," former Carlow GAA PRO Tommy Murphy told KCLR after the game. 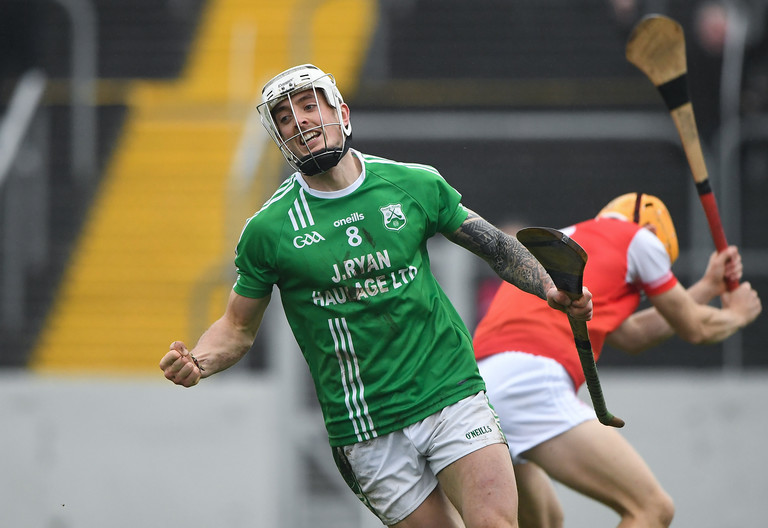 James Doyle of St Mullins celebrates after scoring a goal against Cuala. Photo by Matt Browne/Sportsfile 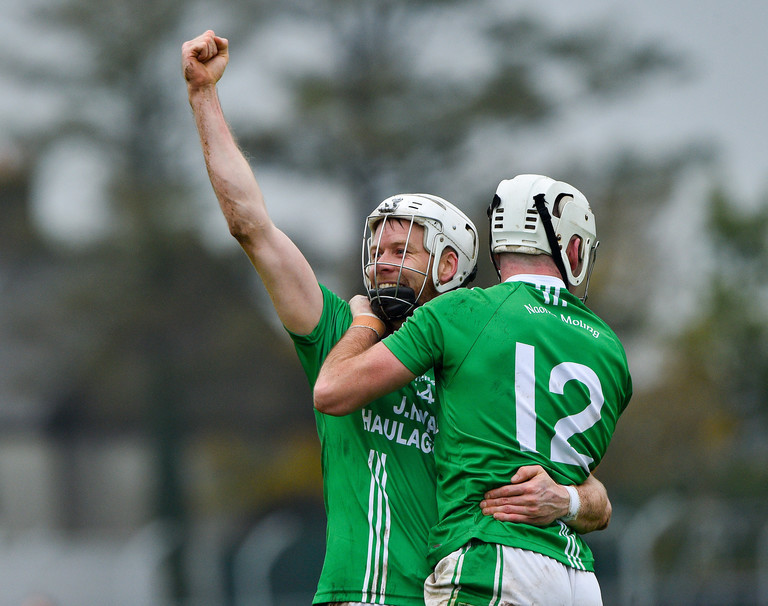 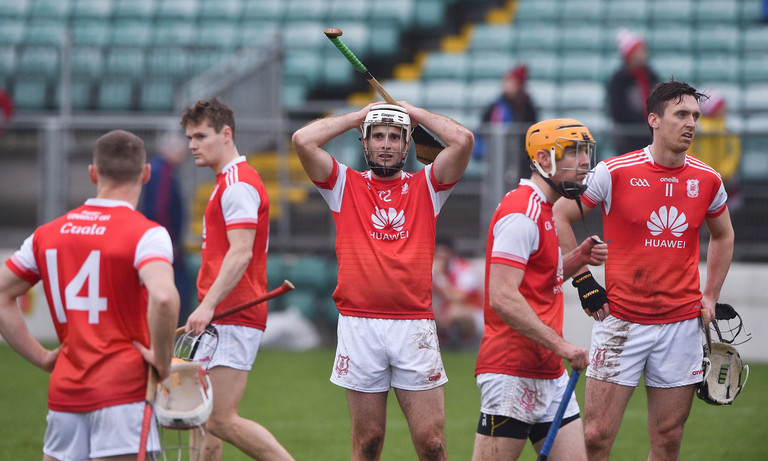 A devastated Darragh O'Connell of Cuala and team-mates. Photo by Matt Browne/Sportsfile

This is how KCLR called the final moments of the game.