Rory Beggan has done it again. The Monaghan shot-stopper nailed a 65th minute free to secure victory for Scotstown against Coleraine at Healy Park. The Ulster semi-final clash finished 2-10 to 1-14. 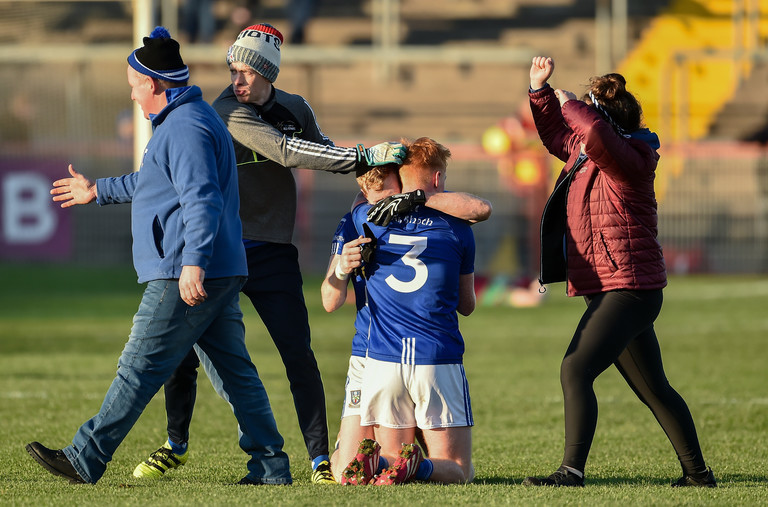 1-1 from fellow inter-county star Conor McCarthy proved crucial for Beggan's club as they fought tooth and nail having trailed by three shortly after half-time.

However, Beggan's placed ball prowess saw him finish with 0-3 including the last-gasp long-range score that ultimately proved the difference.

It marks an agonising end for a Coleraine side spearheaded by their family edge. Brothers Declan and Ciaran Mullan combined for 1-1 while the spine of the team, full-back, centre-back, centre-forward and full-forward contained four of five McGoldrick brothers. The final McGoldrick, Ciaran, lined out at corner-forward.

Scotstown march on to join Ghaoth Dobhair of Donegal in the final after their victory over Crossmaglen in today's other semi-final.