There is no place for Stephen Cluxton, either in the starting team or on the bench, for Dublin's opening game of the Leinster Football Championship quarter-final against Wexford on Sunday.

Ballymun keeper Evan Comerford is named the start the game, while St Sylvester's Michael Shiel will wear the number 16 jersey on the bench.

In a truncated season, Cluxton's absence will fuel speculation that he may be about to retire from inter-county football.

The 39-year-old last played for Dublin in December's All-Ireland final against Mayo, a game in which he won his eighth All-Ireland title. He played no part in this year's Allianz Football League, with Comerford and Shiel standing between the sticks for the Dubs.

Here is the Dublin panel in full for this afternoon’s Leinster Football Quarter Final against Wexford#UpTheDubs pic.twitter.com/OKZACAwD5K

Teammate Ciaran Kilkenny said last month that the panel was "looking forward" to Cluxton and others rejoining the panel.

"I know the reports during the week indicated that he was back in the panel, but I think Ciaran Kilkenny was quite shrewd saying he was on a list of players to return," Whelan said on The Sunday Game.

"There is still is question marks out there whether he has actually returned to training.

"You would envisage, with Championship next week, if he was part of the plans he wouldn't be playing with his club. There was a round of league games last night in Dublin. It still is of concern whether he has walked through the dressing door yet. Time will tell." 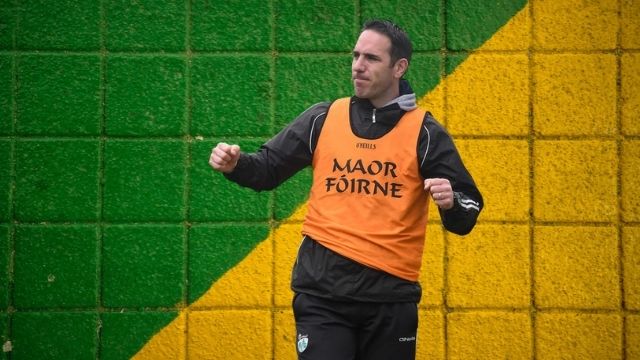