In Pictures: Stephen Cluxton Lines Out For Parnells In Dublin Absence

Parnells won the game, which was played in Coolock, 2-14 to 0-13. The 39-year-old eight-time All-Ireland winning goalkeeper played outfield - as he usually does for the club - wearing number six. 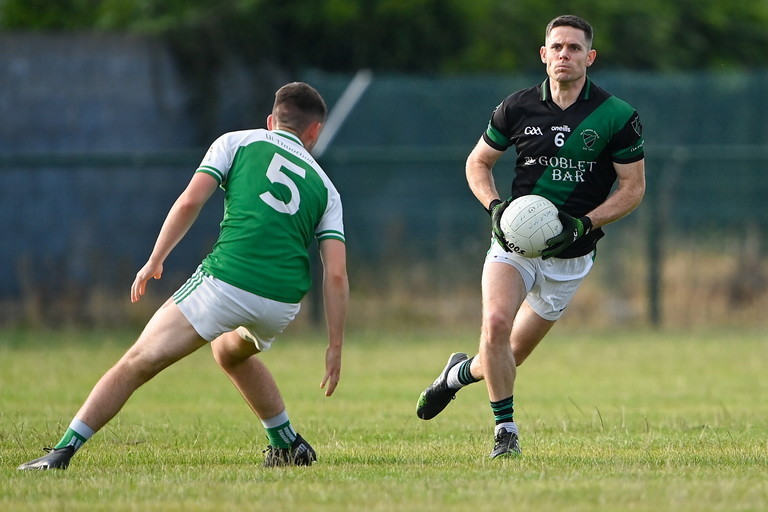 Following Dublin's Leinster Football Championship victory over Wexford on Sunday, manager Dessie Farrell revealed that Cluxton has "stepped away" from the reigning All-Ireland champions' panel. Though, he was keen to add that the player has not retired.

There was much speculation in the build up to the game that Cluxton had decided to retired from inter-county football. He did not play for Dublin in this year's truncated National League.

"Ultimately, the decision rests with him," said Farrell.

"He's asked for time away. He's stepped away. He's playing with his club. We'll review it as we go. We always operate on the basis of an open door policy within Dublin football. If Stephen feels he wants rejoin, and has something to contribute, we'd very much welcome him.

"We've been in contact. He's done some sessions with our goalkeeping coach. Primarily, he's been with his club, and he's with his club now. He's just taken time out. He deserves that time, and we should all respect his time and space on this one." 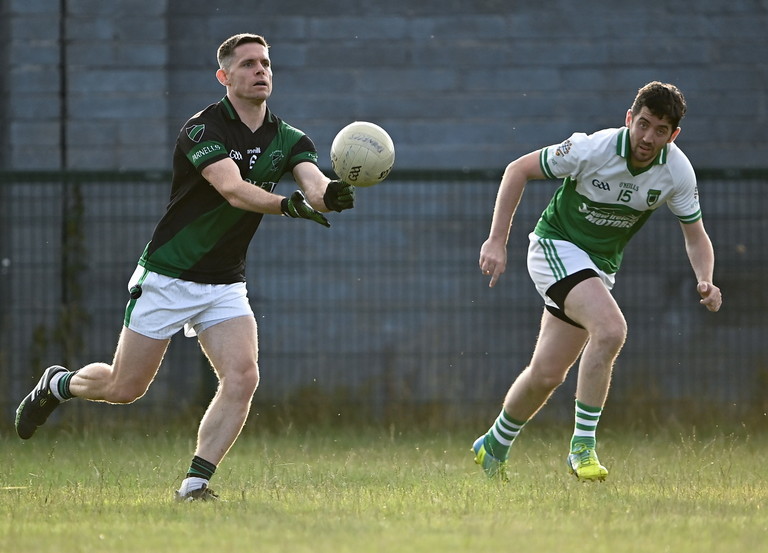 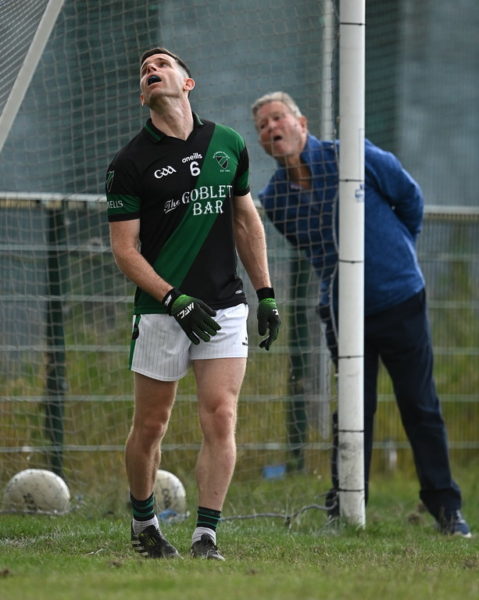 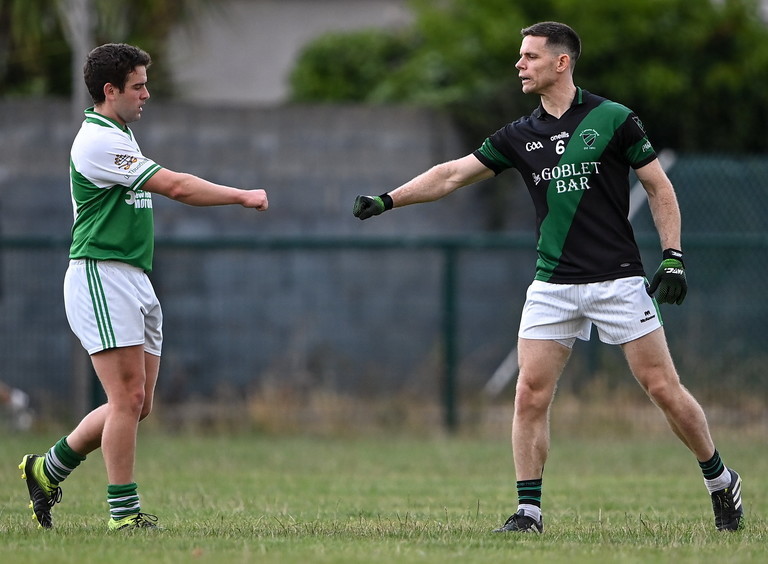 See Also: Conor Sweeney 'All For' Introduction Of The Tailteann Cup 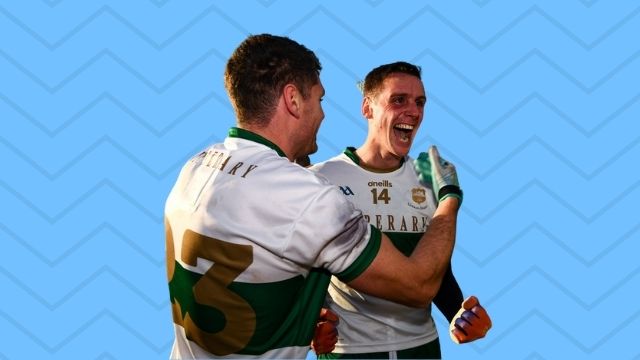