Kerry wing-forward Stephen O'Brien has been cleared to play the All-Ireland final after an appeal against a black card he was shown against Meath was successful.

O'Brien was due to be suspended for the clash with Dublin in Croke Park after he picked up three black cards over the course of league and championship. However, he has been cleared to play after appealing one of those cards which came during the Super 8s clash with Meath in Páirc Tailteann. 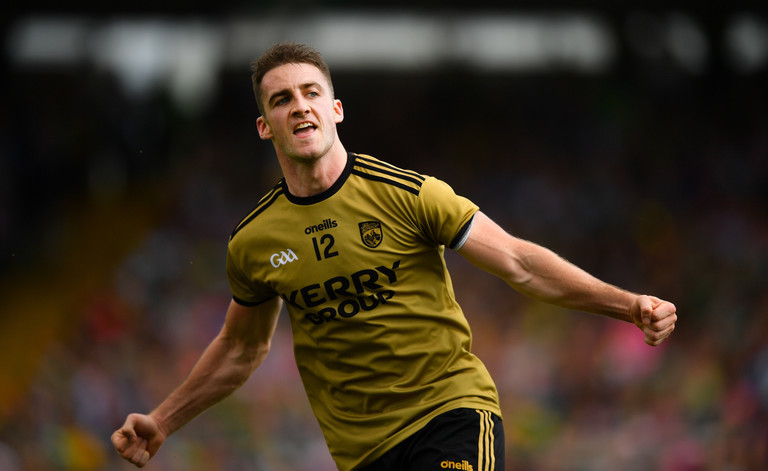 It is a welcomed boost for Kerry as O'Brien kicked 1-02 and was awarded man of the match against Tyrone in their All-Ireland semi-final victory.

After that game, the Kenmare man confirmed he would appeal.

"I think the black card in the Meath game was very harsh," he said. "I was running off the ball and it was an accidental head clash so we will be certainly looking to appeal that one."