'Pride In Where They Come From' At Centre Of Corofin's Success

"I think it certainly has the potential to be the highest quality of finals in a long time," said Stephen Rochford of this weekend's AIB All-Ireland Club Football Championship final between Corofin and Dr Crokes.

Rochford has an inside line on this Corofin side: he managed them for three seasons between 2013 and 2015, winning the All-Ireland title in his final year before heading off to take the reins at his native Mayo.

The two forward lines are of very, very high potential. There’s a lot of slick, quality pacey two-footed footballers playing on both those teams.

Then you look at, probably in Crokes you have potentially Colm Cooper’s experience to come off the bench if he doesn’t start. May that be a deciding factor for them? Maybe it will.

I know my own loyalties will bring me back to knowing what Corofin can bring to the table. But it’s going to be fascinating on the sideline and out on the pitch as well.

On St Patrick's Day, Corofin look to become just the fourth ever club to retain their All-Ireland club football title; UCD, St Finbarr's and Crossmaglen (twice) have done it previously. It would also be their fourth Andy Merrigan Cup win, the first coming in 1998. 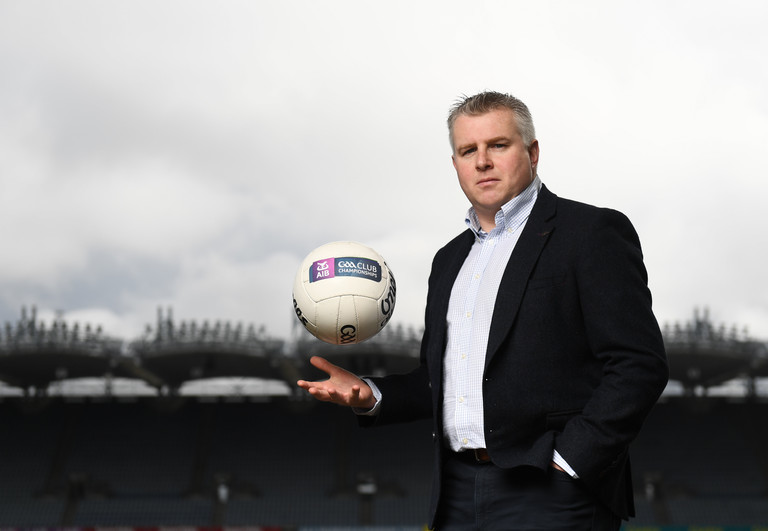 "What I got to know within the club is, firstly they’ve got a tradition now going back to 98. They’ve got a real sense of want, players aspire to be part of the senior team. It’s not necessarily soccer or rugby in the locality.

"There’s huge pride in what they do, and they do very well. They take pride in where they come from in a way of representing the locality. They’re all great values that make them a great club, but also a high-quality team in this moment.

"Building that [winning culture] isn’t the responsibility or result of any one person. It’s the collective. I think, what I would have seen in Corofin, there was a number of leaders within that set-up that had high standards that they wanted to reach. And a number of those guys would have inter-county experience and would have replicated that and lifted everybody’s qualities.

"As a management team there we had high standards and values and ambitions of where we wanted to bring the group. Those elements along with the natural quality and skill levels they had. All those facets coming together allow for a really good foundation to be laid and built on over the last number of years."

Stephen Rochford, who holds the privileged position of being both a former All-Ireland club winning manager (Corofin 2015) and player (Crossmolina Deel Rovers 2001), launched this year’s AIB GAA Club Players Awards. In their second year, the awards will see the top 15 Club footballers and hurlers honoured at a gala dinner that will take place in Croke Park Park on Friday April 6th.

Stephen Rochford: The Gap Is Closing Between Dublin And Chasing Pack