The former Welsh under 21 international had been the goalkeeping coach at the League of Ireland club since 2013, with the club announcing his departure this afternoon.

Dundalk FC can confirm that goalkeeping coach Steve Williams has left Oriel Park. A former player, 'Willow' became part of the backroom staff in 2013. We would like to thank him for his contribution to the club and we wish him the very best of luck in the future. #CmonTheTown pic.twitter.com/uDfG8NAoNE

Sport | Former @DundalkFC goalie and keeper coach Steve Williams is joining @louthgaa as goalkeeping coach under Mickey Harte in the New Year. The Welshman was previously involved with Louth more than a decade ago.

Williams has previously worked with the Louth footballers before, as well as working with Rory Beggan of Monaghan in 2018.

The Welshman's departure from Dundalk means that the club have no goalkeepers nor goalkeeping staff on the books following the end of the 2020 League of Ireland season.

Steve Williams played for Coventry City and Cardiff City before beginning his League of Ireland career at Dundalk in 1997. The custodian played for a raft of Irish clubs, including Sporting Fingal, Bray Wanderers and Drogheda United. 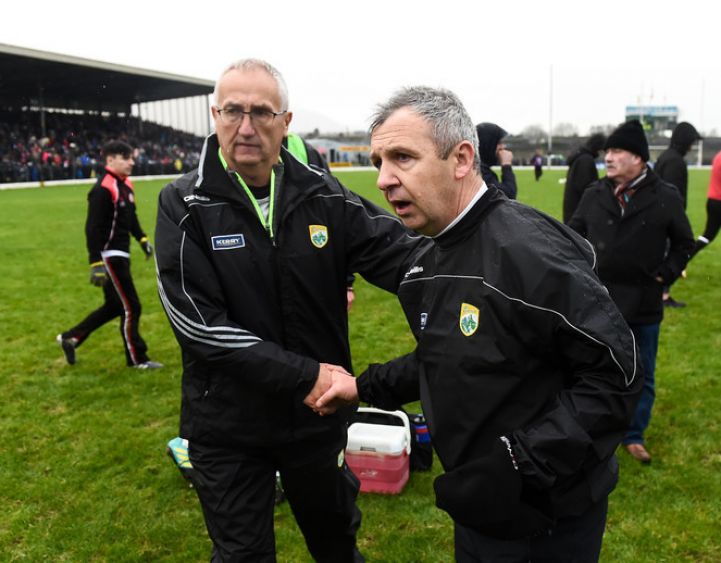