After losing her fourth All-Ireland in five years, Sue Ramsbottom had no time to drown her sorrows.

Ramsbottom was part of the Laois team which was defeated by Waterford in the 1992 All-Ireland final. At the time, she was in the army undergoing cadet training, and had to get special permission to leave the Curragh to play in the game.

"The nice part was my cadet class were going to get out on the Sunday for the 1992 All-Ireland. So, it was a win-win for us all," Ramsbottom recalls in her episode of TG4's Laochra Gael series which airs January 27th at 9:30pm.

"It was after an inspection I got out on the Saturday evening. I had to be back in for 23.59 [on the Sunday]."

Laois lost the final by three points, with Ramsbottom - one of ladies football's greatest ever forwards - being double-marked throughout the game.

"My biggest worry was I needed to get back to cadet school. What I do remember was the cadet class had to pay a price. We all had to get up early the next morning and go on a combat run, and I do remember the particular sergeant saying, ‘Not so good now, Ramsbottom are ya?’

"In fairness to them all, they put me under their little wing, brought me along as best they could on that combat run, and they never left me behind. They were so kind and I don’t think we ever spoke about it. I never thought about that All-Ireland after that period of time." 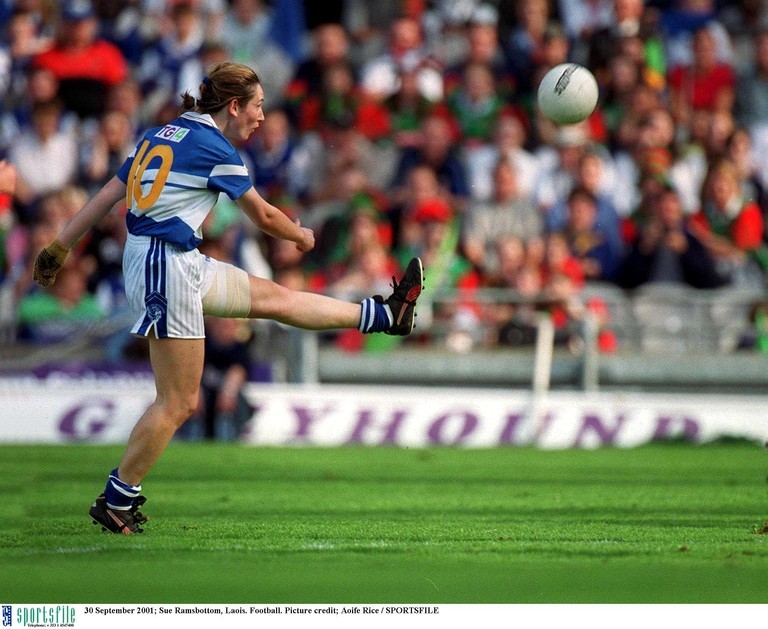 "The relief was phenomenal," she says.

"You could nearly hear the whole of Laois go, 'Phew, we've won'. I was exhausted. I had nothing left in the tank when that game was over.

"We came back to Laois after winning that All-Ireland, and I couldn't believe it, the bus was hopping. The amount of people that came out, that really blew the lot of us. We weren't expecting that. You'd never realise how important sport is to a county. It was very important to our little county, and they showed it." 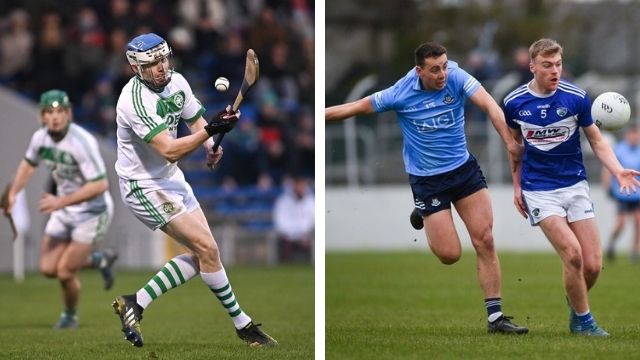